Should encourage Non-Doms to bring more assets to UK

The Government has confirmed the broad sweep of the changes to the taxation of non-domiciled individuals (non-doms) which will come into effect from 6 April 2017. 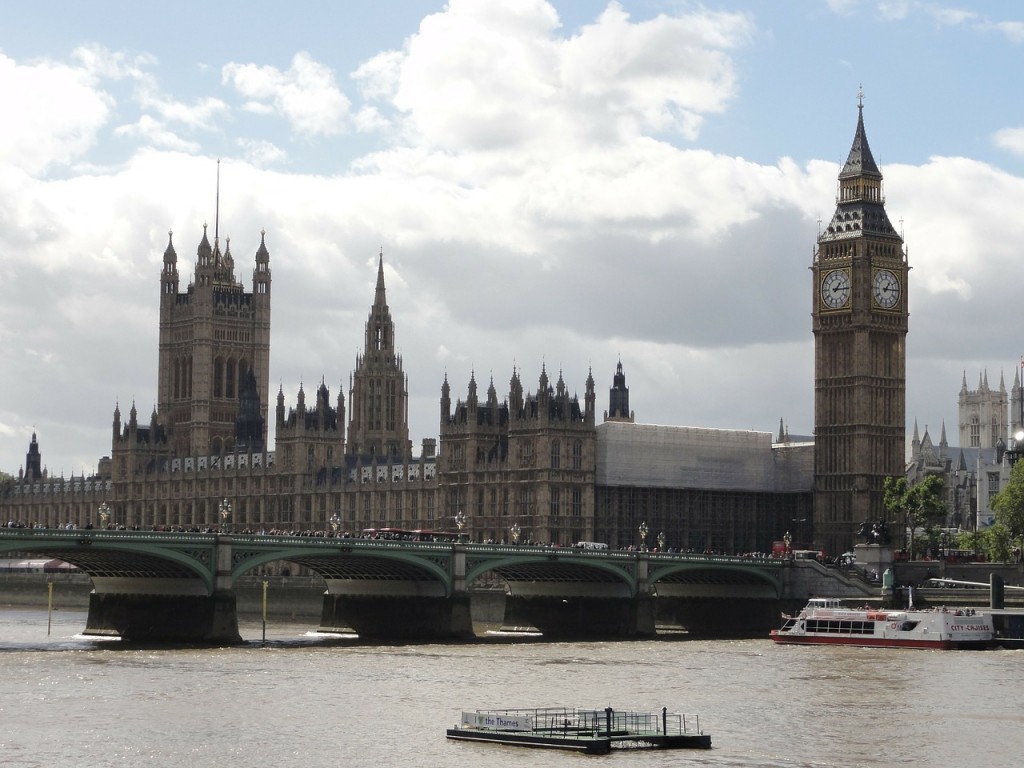 It has been an open-secret that the Government has been struggling with the detail of how some aspects of these changes are implemented and the thornier aspects were not addressed in a consultation document published in the Autumn. We still have no detail, and we are told not to expect this until the process for drafting the 2017 Finance Bill is under way.

The Budget does however contain some brief and very high level hints as to what can be expected for those non-doms who have been living in the UK for some time, who may already have offshore trust structures and who will be immediately hit by the 15 out of 20 year rule on 6 April 2017:

· It has been confirmed, that those who have established trusts before they become deemed domiciled, will not be taxed on income and gains which are realised within the trust and retained in the trust. The expectation is they will be taxed when they receive a distribution or benefit from the trust.

· We have also been told that the non-UK assets of non-doms who become deemed domiciled in April 2017 will be up-based for capital gains tax purposes, meaning that they will not be taxed on latent historic gains, but only on any increase in value from April 2017:

– This is extremely positive news and is potentially beneficial to inward investment and spending. Currently a non-dom with a foreign asset with a low base cost is not incentivised to sell that asset and bring the proceeds to the UK due to the very large tax bill they might face.

-This rule will allow non-doms to sell foreign assets and bring the money to the UK free of tax, or if they sell the assets sometime after April 2017, with less tax. It will also make life administratively simpler.

– It seems this is a one-off concession, for those non-doms already living in the UK who will become deemed domiciled under the new rule on 6 April 2017. It is however a principle which it would be interesting to apply more widely.

· One of the other difficulties that new deemed domiciles will face is that the current status of their offshore funds and how they will be taxed in future or if brought to the UK may be unclear. We are told, tantalisingly, that “Individuals who expect to become deemed UK domicile under the 15 out of 20 year rule will be subject to transitional provision with regards to offshore funds to provide certainty on how amounts remitted to the UK will be taxed” but we must wait to see what this means in practice.

The signs are that the Government is taking a considered and constructive approach to the implementation of the changes to the non-dom regime and we hope that this continues over the course of the next year so that our clients can be certain about their tax liabilities and plan prudently and the UK can remain an attractive destination for international private wealth.