This year’s Budget comes at a time of considerable trepidation for Businesses, who are facing increasing demands from Government on wages, training and pensions. The National Living Wage, which will see minimum pay for over 25s rise to £7.20 from April, the Apprenticeship Levy, and the obligation on firms to provide a pension for all staff each have understandable intentions, but combined, they will add considerable costs for companies of all sizes this year.

“The Chancellors’ medicine will certainly taste bitter for businesses”, Simon Walker, Director General of the Institute of Directors said, “but we are far from convinced it will produce the desired result”. 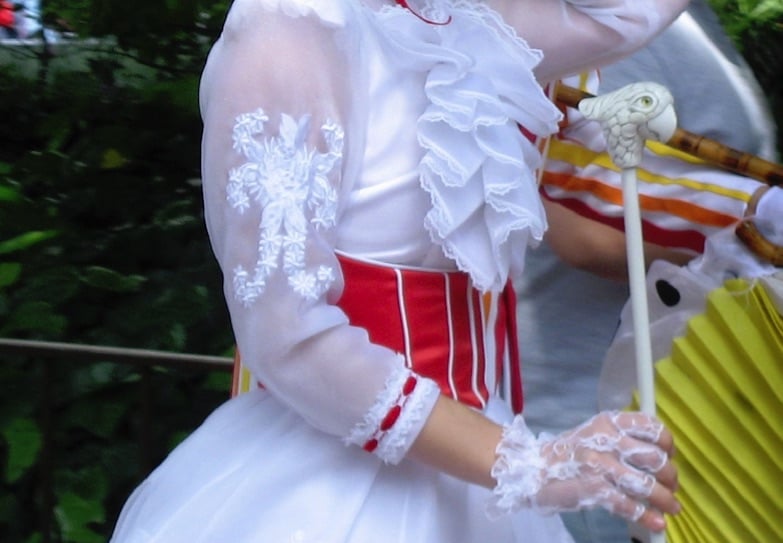 New figures from the IoD show that:

• Only 9% of all business leaders say that the Apprenticeship Levy will encourage them to recruit more apprentices. This will be a blow for the Government, who aim to hit 3 million apprenticeship starts by 2020.

• Only 17% of businesses that are likely to be subject to the new payroll tax say it will incentivise them to run more higher-level apprenticeships.

• More than one-third of IoD members affected by the apprenticeship levy will be forced to pass on the costs – paying their employees less in order to meet the levy, raising prices or finding savings elsewhere.

• One in five affected businesses say the levy will be a drag on employment, forcing them to hire fewer people or even make redundancies.

While the IoD supports the motivation behind the National Living Wage, official analysis suggests it could lead to 60,000 job losses. The requirement for employers to give staff workplace pensions, which will effect up to half a million small and micro employers this year, also carries risks. So far, the Pensions Regulator has fined around 5,000 firms for non-compliance, half of these fines being handed out in the last three months of 2015. As the obligation hits the smallest companies in 2016, the ones least able to handle the red tape, the IoD expects the number of fines to increase.

In order to soften the blow on businesses at the Budget, the IoD is calling for:

• The Annual Investment Allowance to be returned to £500,000, after being cut to £200,000 at last year’s July Budget. Only 3% of IoD members say AIA at this level is enough to make them increase investment, against 20% who say the cut is making them reduce investment‡.

• Smooth the tapering rate at which the personal allowance is removed above £100,000. Currently, for every additional £2 earned above this amount, £1 of the tax-free personal allowance is removed, resulting in marginal tax rates in excess of 60%. This acts as a strong disincentive for executives to take on higher paid jobs, or entrepreneurs to increase their profits. Over a million taxpayers are predicted to be hit by this trap by 2019.

“Business needs the Chancellor to offer up a spoonful of sugar to help them swallow the extra costs in terms of taxes and regulations. To make it more palatable, George Osborne must take the opportunity offered by the Budget to reverse the cut in investment incentives, reduce tax on middle earners, and get rid of the absurd kink in the tax system, which sees tax on income shoot up to 62% at £100,000.

“Beyond the need to lessen some of the immediate pain, the Chancellor should also take this chance to begin genuine and bold simplification of the UK’s tortuously complex tax system. This will be no simple task, so if he cares about leaving the tax system in a better condition than he found it, he must start now.”