Data exclusive to the GTMC – the industry body for the UK’s business travel sector – shows that flights to Europe remain unaffected in 2016 despite a year of political change and global unrest. 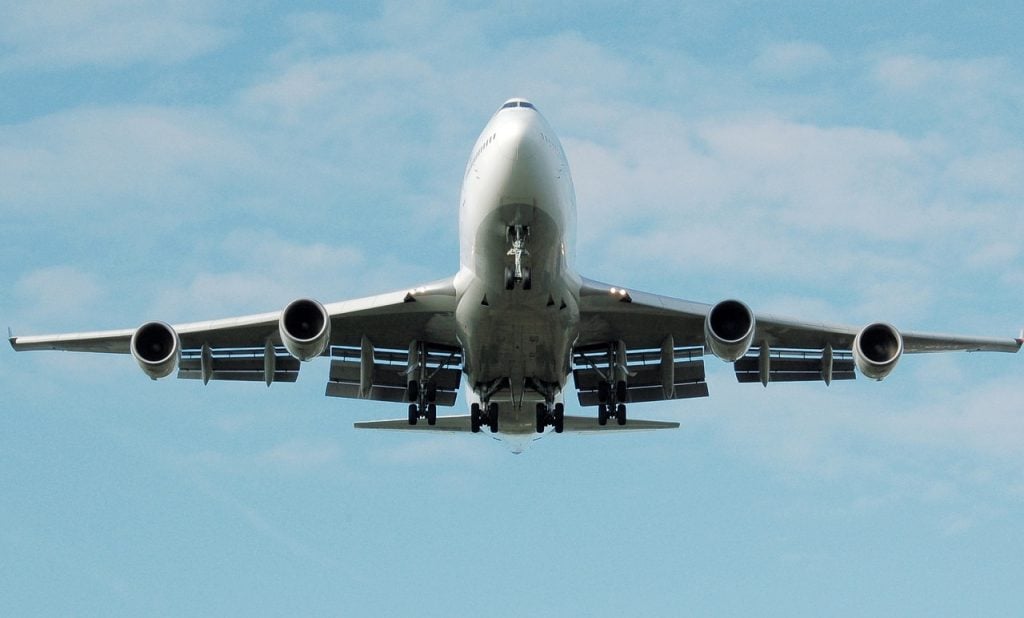 “There is no doubt that despite the current socioeconomic climate, business travellers are defiant and recognise the need to travel to do business is bigger than ever. It’ll be interesting to see how this list will change in the first half of 2017 as Brexit trade plans become clearer and we have a better understanding of the international growth opportunities.

“There is a clear, heavy reliance on Europe and it's important that businesses also bear in mind the key international growth areas further afield. Southeast Asia is a prime example as a region ripe for business opportunities too.”

The GTMC has analysed over 890,000 flights booked by member Travel Management Companies (TMCs) specifically looking at international travel from the UK throughout 2016. The data was compiled by the 7R Group.