Buy the rumors, sell the facts. Is this the right time yet?

Buy the rumors, sell the facts. It is a commonly used quote in the financial markets. How do the markets react to facts and rumors? What if the facts were stronger than the rumors, what to do then? It was one of those times that facts beat the rumors and the ECB did much more than expected.

Everyone was expecting some kind of QE from the European Central Bank (ECB) Meeting last week. Some expected 500 billion Euros, some expected 1 trillion Euros stimulus program since November 2014 already to be inserted into the European economy by the ECB. Hence, “buy the rumors” phenomena had been all over Euro, which took EURUSD all the way from 1.39 levels and hit it down to 1.20 zone by the first trading day of 2015.

The scale of the ECB’s QE should have been expected when the Swiss National Bank pulled out of supporting the 1.20 EURCHF floor the previous week. It was no consequence that the biggest supporter of Euro currency just pulled the white flag only one week ahead of the ECB meeting. Hence the SNB officially warned the world that even as the most secure central bank of the world we cannot stand still and fight against the market. 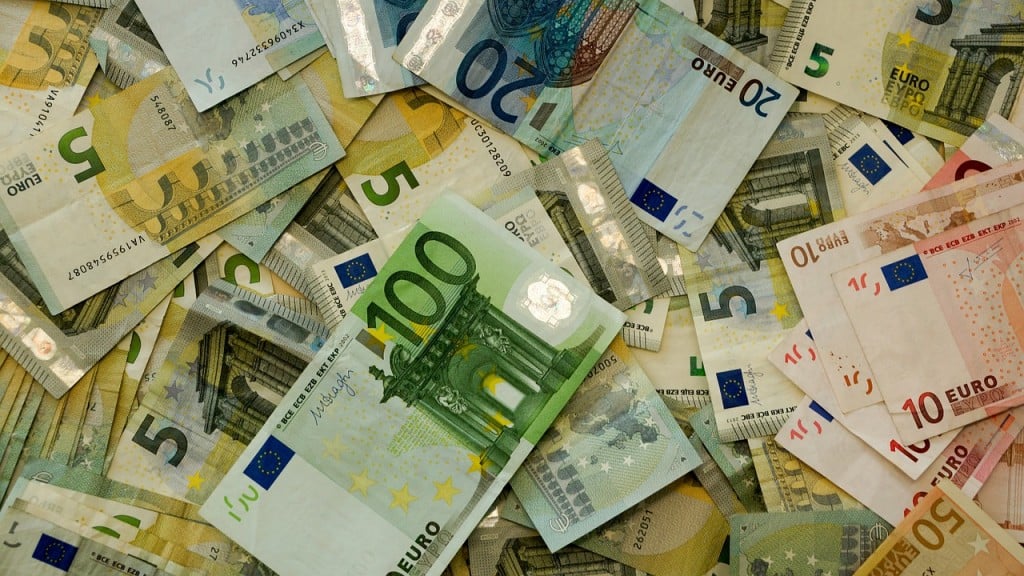 Then the ECB took a smart action last week, for the first time they let someone from the governing council to comment about what is coming next, which on purpose gave a number of 50 billion Euro per month, higher than expected but still lover than the actual figure. However, why would this leakage be considered as a smart move? The answer is rather simple, lower the surprise, lower the panic and avoid the Euro sell panic in the market.

Following that, the ECB also added an important clause to its QE program terms and conditions, which Mario Draghi outlined clearly during the press conference regarding the troublesome Greek economy and whether the ECB would be buying the Greek or any other government debts: “…we will buy government debt up to the percentage that will allow a proper market price formation. Therefore, we have two limits. The first one is an issuer limit, which is 33%, and another one is an issue limit, which is 25%. In other words, we won’t buy more than 25% of each issue, and not more than 33% of each issuer’s debt. The 25% limit, by the way, is the one foreseen in order not to be a blocking minority in the collective action clause assemblies, basically, bond holders’ assemblies, and it’s the basis for us to be able to say, there is going to be pari passu.”

We have now seen what the ECB and the other central banks were planning and what they have done to rescue the world economy, however will we see the politicians acting fast enough to enact structural reforms and pro-investment policies to boost growth?!

We believe it is going to be “sell the facts” time for Euro this upcoming week but before you must let the Grexit fears cool down as the left wing Syriza party won over Samaras.