Rise of zombie infections should be a wake-up call for global community, says expert

Better funding and cooperation by the international community is needed to prevent a zombie apocalypse, argues a US expert in the Christmas issue of The BMJ.

Tara Smith, Associate Professor at Kent State University in Ohio says emerging zombie infections have been identified around the globe and, though sporadic, are becoming a source of greater concern to the medical and public health community.

Yet little formal study has been carried out into the the infections that may result in zombification. She therefore provides an overview of zombie infections and suggestions for research investment in order to prevent a zombie apocalypse.

Though the properties of zombies may vary, what unites many outbreaks is a disease that is spread via bite, explains Smith. Of infectious causes proposed, the Solanum virus has been the most extensively studied. “It has a 100% mortality rate, and if exposed to fluids of an infected individual, zombification is certain.” 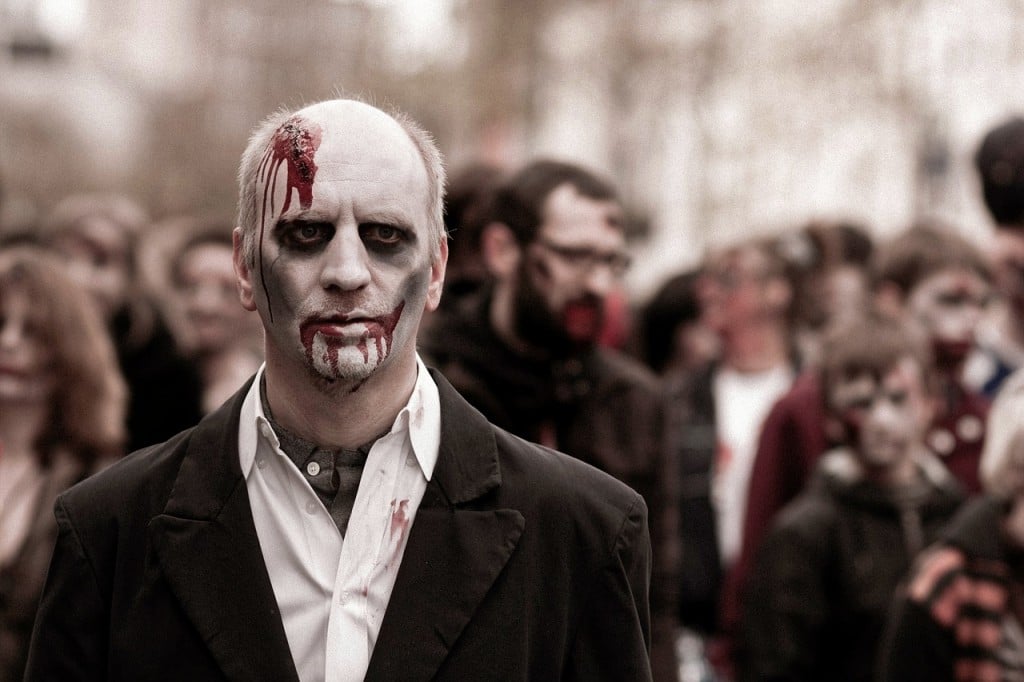 Non-viral zombie causes include a form of the Black Plague bacterium, Yersinia pestis, the cordyceps fungus, and a mutated strain of the prion infection, commonly known as “mad cow” disease.

Symptoms of infection during a zombie outbreak tend to be fairly uniform, regardless of the nature of the pathogen, says Smith. The incubation period is highly variable, with development of symptoms ranging from mere seconds to hours or days.

Other symptoms may include a shambling gait, tendency to moan, loss of dexterity and prior personality traits, and the eventual rotting of flesh, she adds. In rare cases, zombies may be highly intelligent and self-aware, and lacking in the typical bite-and-flesh-eating tendencies.

Due to the rapid onset of zombie outbreaks and their society-destroying characteristics, prevention and treatment is a largely unexplored area of investigation, notes Smith.

She also points out that “equilibrium with the zombie infection is rarely achieved” and believes that the documented rise of multiple zombie pathogens “should be a wake-up call to the international community that we need additional funding and cooperation to address these looming apocalyptic disease threats.”

The Zombie Survival Guide 2003 notes: “At this rate, attacks will only increase, culminating in one of two possibilities. The first is that world governments will have to acknowledge, both privately and publicly, the existence of the living dead, creating special organizations to deal with the threat. In this scenario, zombies will become an accepted part of daily life – marginalized, easily contained, perhaps even vaccinated against. A second, more ominous scenario would result in an all-out war between the living and the dead…”

For the sake of humanity, “we must ensure that the latter scenario does not occur,” says Smith, “and that we work together as a unified global community to respond quickly to any and all new zombie threats.”