Now that the "emperors' new clothes" substance of David Cameron's supposed 'deal' with the European Union has been fully exposed, the PM and the 'In' brigade will be more than happy to see the 'Leavers' becoming combative over comments made by some European Union leaders.

'In' campaigners will relish the sight of those who wish to leave the EU saying nasty things about our European neighbours and their politicians. Then fingers can be pointed and claims made of 'see how unpleasant those horrible Brexiters are'.

For example, the press yesterday had the story of the French president, François Hollande, saying that a vote to leave the EU by the UK would lead to 'consequences'. This has sparked some rather pointed responses in newspaper comments sections that are neither charming nor helpful – something that may be mirrored around the country as a whole. The 'In' side will happily stand and watch as the Brexit side of the EU referendum turns from the political (positive) to the personal (negative) – importantly, this will repel the undecided vote rather than attract it. 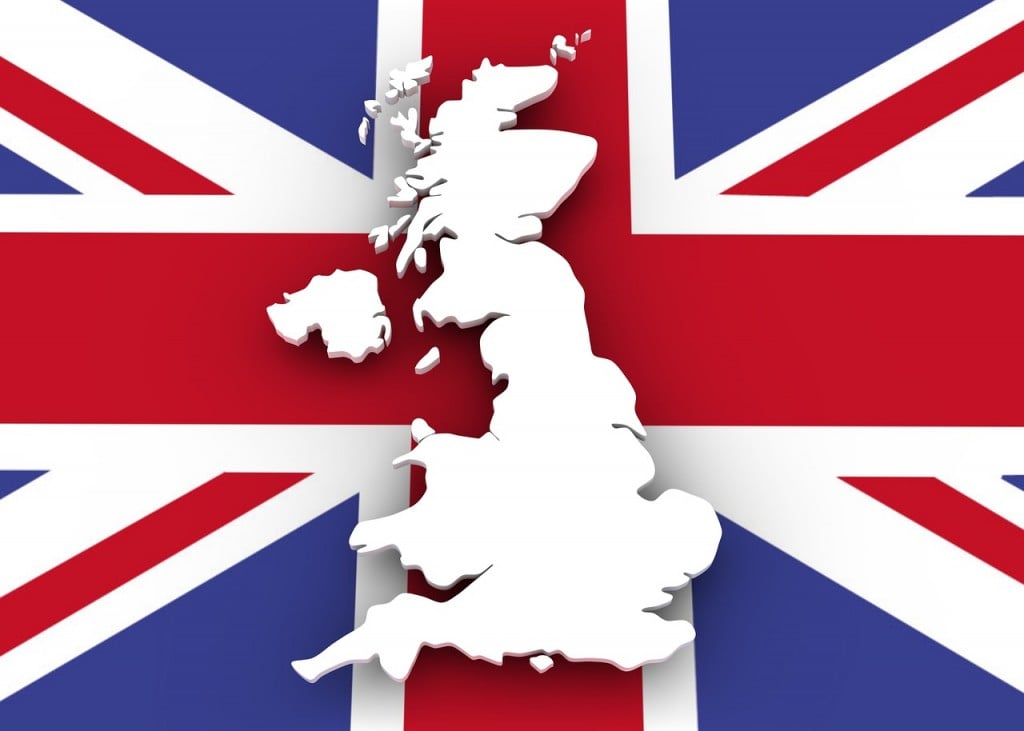 Brexit campaigners should not allow themselves to be sucked down this dark avenue of attack, it is a worthless cul-de-sac. The 'In' campaigners will happily keep needling the 'Leavers' while these negative personal responses are forthcoming.

Those advocating 'Leave' should be extending the hand of friendship to the people of the EU, emphasising that the people of the UK wholeheartedly want to be their friends, their allies and trading partners, but not be politically tied down. The UK, they should say, wants its political freedom, whilst respecting the wishes of the people of those countries that aspire to be part of a federalist EU.

When leaders of other EU countries are reported as saying negative things about Brexit, or be seen to issue forth threats, a better strategy from the leave side would be to talk about being saddened that the leaders of other countries seem unable to accept the democratic will of another sovereign state. Brexiters must continually stress that this is a political decision we are making, not a personal one.

Brexiters should quietly but firmly reject the inclusion of the UK in an EU superstate, whilst embracing the wonderful people that live in the EU.