The so-called opposition parties? They love it!

The Prime Minister and his whole Tory party machine have, over the last few years, invested massive amounts of political capital in their much vaunted ‘EU renegotiation’. So, having spent so much political capital in exchange for far less than nought, he should now be easy meat for any political opposition worthy of that title.

So why the deafening silence? Where are the clarion calls for his resignation from the likes of Jeremy Corbyn’s Labour. Why are parties like the Lib Dems, Plaid Cymru, the SNP and the Greens not ganging up together to brickbat and force the resignation of the what should now be the hapless leader of their sworn Tory enemies? Why is there ever only one political party, UKIP led by Nigel Farage (together with a few notable rebels from the other parties), that stands up for the UK’s true independence? 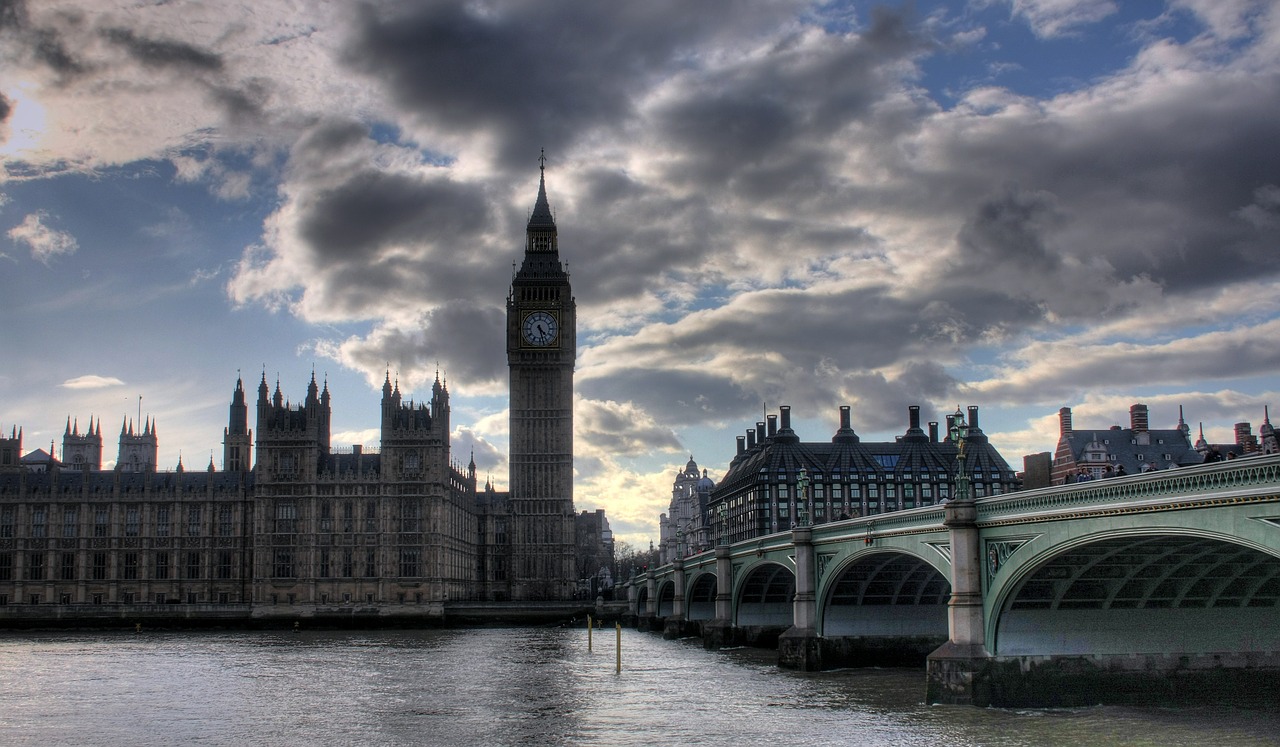 After a quick look around the web with my favourite search engine, the only direct reference I can find to this whole issue is from the Lib Dem leader, Tim Farron, who by his writings seems to be quietly content with Cameron’s efforts to engineer a sow’s ear out of a silk purse.

The sad truth of course, is that these so-called opposition parties are very content with anything that hands over sovereignty, or more, to this foreign and expansionist power. They do not care that far-off governments can partake in votes that impact directly on the governance and the taxpayers of the UK – in fact they welcome it, because they themselves have lost the will, drive and ability to properly take part in the politics of this once great and proud nation. They are untroubled at the thought of out-sourcing the task; as long as they still get paid for being of a mere figure-head status.

These people who style themselves as potential leaders of the UK should be thoroughly ashamed of themselves and, more than hopefully, the average person on the ‘Clapham omnibus’ will see right through this co-ordinated tissue of European Union compliance and rebel at the EU referendum ballot box.

Another Week, Another Legal Wrangle Over the EU