• Labour sees incremental increase for third week in the row

While the Conservative party retains a significant lead in the upcoming election, Labour has edged closer for a third week in a row, according to the latest polling by Opinium Research *

The Conservatives are still clearly ahead on 46% of the vote, while Labour sits at 33% – a one point increase on last week. The Liberal Democrats are still failing to break through, staying on 8% share of the vote for the third week. This is despite a noted rise in campaigning from all parties. 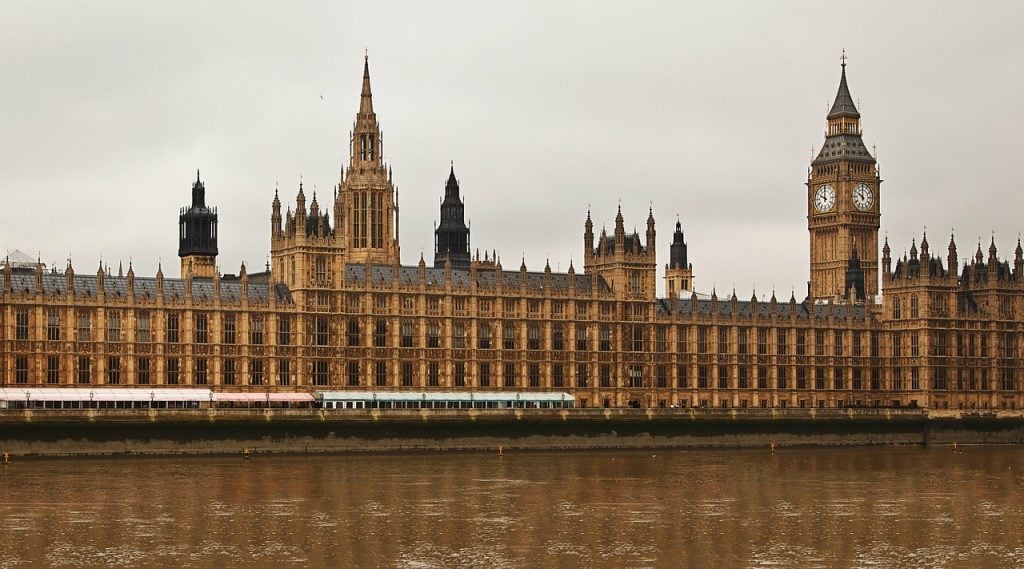 Fieldwork took place between the Labour manifesto launch and was completed by the time of the Conservative launch so took place amid discussion of Labour's policy pledges and the reactions they provoked.

Two in five (41%) UK adults have now had a leaflet through their letterbox from a party or candidate, up from 35% last week. Meanwhile, three in ten (29%) have seen a party political broadcast on television.

"With the Conservatives retaining such a significant lead and the Liberal Democrats failing to take flight, Labour-leaning voters who dislike Jeremy Corbyn appear to be gradually returning to the fold, safe in the knowledge that they can vote against a Tory landslide without making him prime minister.

"Although the Tory lead is shrinking, the slow rate of change means that it will be mid-August before Labour close the gap."

*Opinium Research carried out an online survey of 2,003 UK adults aged 18+ from 16th to 17th May 2017. Results have been weighted to representative criteria of the UK.