Campaigners claimed today that David Cameron was trying to ‘face two ways at once’ with his promise that the government would buy more British food on the one hand, and his support of an EU-US free trade deal on the other.

The World Development Movement claims that the plan which David Cameron announced on Monday for all central government departments to buy fresh and locally-sourced, seasonal food is at odds with his promotion of a free trade deal between the EU and US – the Transatlantic Trade and Investment Partnership (TTIP).

In negotiations on the deal the EU, backed by Cameron, is pushing the US to abandon schemes which currently allow government departments to prioritise American products. The EU wants to force open procurement practices to tougher international competition – something campaigners fear will water down quality standards on a range of products.

If US negotiators get their way, the deal would also mean that many US products including chlorine-washed chicken and hormone-injected beef and pork, currently banned in the UK, would start appearing on European supermarket shelves. 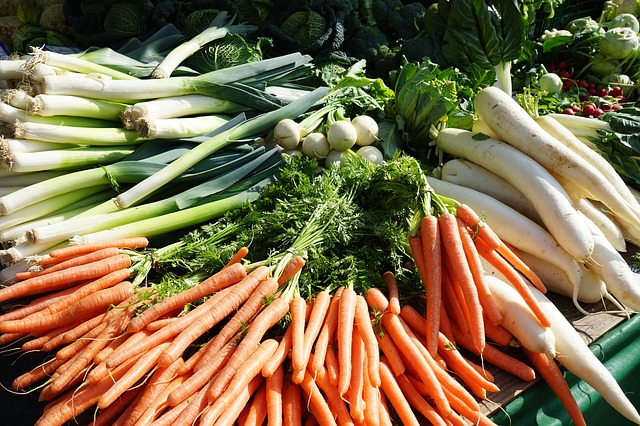 “Either David Cameron is completely unaware that his plan to buy British would be unworkable if the EU-US deal is agreed, or his promise to British farmers is cynical and empty.

“Buying local food is clearly in the public interest, but future UK governments would be obstructed from doing this if the US-EU trade deal goes forward. The deal puts the profits of big business above the democratic right of governments to make decisions for the benefit of the people who elected them.”