Candy Kittens, the UK confectionery brand founded by Made in Chelsea star Jamie Laing, has attracted more than £100,000 of investment after launching a crowdfunding campaign with Seedrs, the largest equity-based crowdfunding platform in Europe.

The campaign, which launched just last month, has got off to a flying start with more than 190 committing their investment. The brand is seeking £300,000 of capital in total, which will go towards a robust above-the-line marketing campaign in 2016.

"We have been overwhelmed with the response to the Candy Kittens crowdfunding campaign. We never would have anticipated hitting six figures so quickly and just hope that people continue to invest – whether they're existing Candy Kittens fans or new to the brand." 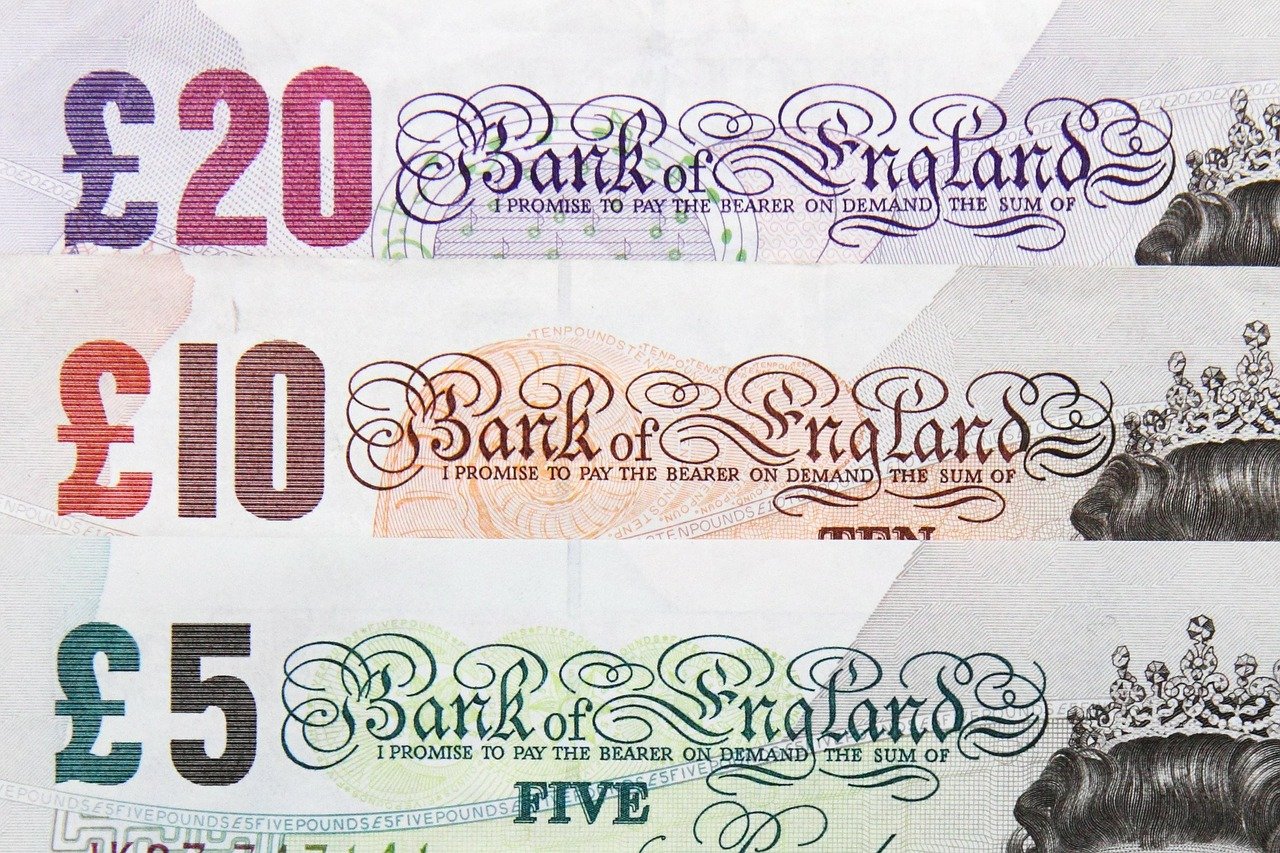 The campaign, which runs until March, gives the brand's many fans, as well as serious investors, the chance to buy shares in the business for as little as £12 – and the opportunity to be part of the UK's booming confectionery sector, estimated to be worth £1.1 billion.

Candy Kittens is currently stocked in more than 1200 stores across the UK, in top retailers including Waitrose, Sainsbury's, Topshop and Tesco.

“One of the biggest benefits of crowdfunding is that it opens up investment opportunities to a wide and varied investor base, democratising the traditional venture capital model. Candy Kittens is a fast-growing brand, which has the potential to appeal to a mass audience. We’re delighted they have chosen Seedrs and can’t wait to see Candy Kittens’ customers, fans and partners be a part of their growth.”

"I was only 23 years old when I launched the brand, so I see this as the perfect opportunity to inspire young people to get involved in a sweet business opportunity."

Available in seven different flavours ranging from Sour Watermelon to Lemon Sherbet, Candy Kittens are gluten free and made from all natural flavours – now available from Tesco, Topshop, Sainsbury's, Selfridges and Waitrose priced from £1.49.

For further information regarding the brand please visit www.candykittens.co.uk or follow:

Hung parliaments (good idea but for a different reason), Greecey debt, and a mounting deficit