Capital's firms to next Mayor: transport and housing must improve – CBI/CBRE

London firms’ optimism on the rebound

Investing in the capital’s transport infrastructure and building more homes are the business community’s top priorities for London’s next Mayor, according to the newly re-launched CBI/CBRE London Business Survey.

Nearly four in five businesses (76%) highlighted improving the capital’s transport infrastructure as the number one issue the new Mayor of London must get down to tackling when they enter City Hall next year. Nearly two thirds (59%) said building more quality and affordable housing was vital, whilst two fifths (41%) said more effective and strategic planning decisions needed to be taken.

Reflecting the scale of London’s housing challenge, over half of firms (57%) cited housing costs and availability as negatively affecting their ability to recruit entry level staff, with almost a third of respondents (29%) saying their employees are actually having to leave their jobs and move because costs are too high. Two thirds of businesses (63%) still believe there isn’t enough funding for affordable housing, and over three quarters (76%) do not believe the target of building 42,000 new homes a year, set out in the London Housing Strategy, will be met. 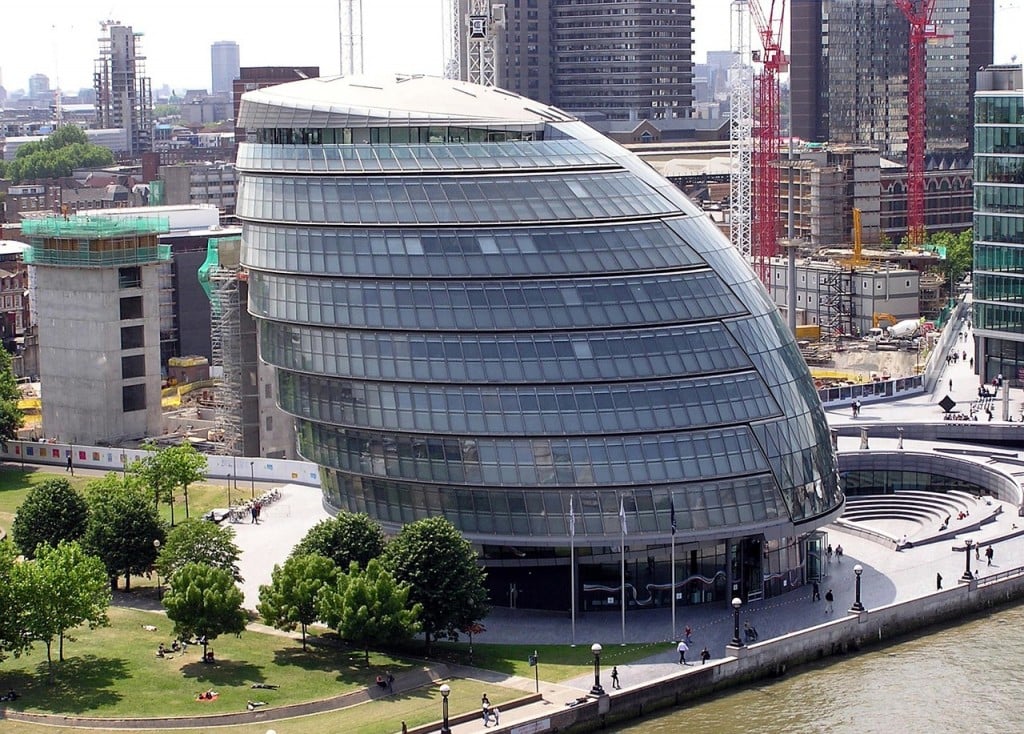 Meanwhile, London firms’ optimism rebounded from last year, with almost half of companies (47%) feeling more positive about the UK’s economic prospects in the next six months – reversing the steady decline seen since the first quarter of 2014 – and 40% feeling more positive about business prospects. Indeed, the number of firms planning to expand solely in the capital (50%) is at its highest since 2012.

“The capital’s businesses are feeling upbeat about the economy, and the number of firms looking to expand in the capital is at a three year high.

“As a first class global city, London is alive and kicking to the changing demands of the twenty-first century. But relying on creaking infrastructure and failing to build enough homes for London’s workers is eating away at firms’ potential to grow and create jobs.

“From day one at City Hall, the next Mayor must take meaningful steps to improve transport links and boost the systemic lack of affordable housing. Failing to do so will see talented, skilled workers overlooking the capital for other cities – nationally and internationally, to live and work – hampering the success of London’s businesses.”

“If London doesn’t have the necessary infrastructure, vision and the planning freedom to make those visions a reality, its time in the sun as a global destination will be short-lived.

“World-class infrastructure, whether it be road networks or digital connectivity, are the foundations on which a growing city and thriving economy must be built.

“London has a unique draw for employers and employees; it’s down to all those that have a stake in the city, not least the new Mayor, to ensure this remains the case.”

Improving London’s congested roads is the top infrastructure priority for more than half of businesses (56%), followed closely by better digital connectivity (49%), vital for the growing creative and financial technology companies the city plays host to. To boost infrastructure investment, firms favour a mix of measures, from a streamlined planning system to speed up decision making (74%) to business rate reform (64%).

Retaining skilled employees remains firms’ biggest concern, followed by uncertainty over the UK’s role in the EU. Over half of companies (55%) are continuing to increase headcount, although cutting costs is a top priority, with three in five firms (60%) only hiring where essential.