Car manufacturers could face tariffs worth £1.2bn a year after Brexit says Labour

The UK car industry could be stung with export charges worth £1.2bn a year if Britain leaves the European Union, threatening the future of an industry that supports nearly 800,000 British jobs says the Labour Party.

If Britain lost access to the Single Market, it is likely says Labour that manufacturers, who exported £11.9bn worth of cars to the EU in 2014 would suddenly face the same 10 per cent tariff on their exports to the EU as their counterparts in the US and Japan. The average cost of an exported UK-made car is now £21,800, meaning manufacturers could be charged £2,180 per vehicle.

The car industry accounts for around 10 per cent of Britain’s trade in goods and in 2014 supported almost 799,000 British jobs. It has been a rare bright spot for the British economy in recent years, thanks in large part to the fact that nearly half of the vehicles built in the UK are sold tariff-free inside the world’s largest single market.

Labour goes on to say that a poll by the Society of Motor Manufacturers and Traders in 2014 found that 92 per cent of automotive companies think Britain is stronger and safer in Europe, and car manufacturers have said that being in Europe is critical for them. This week, BMW added its voice to those warning of the risk of Brexit. 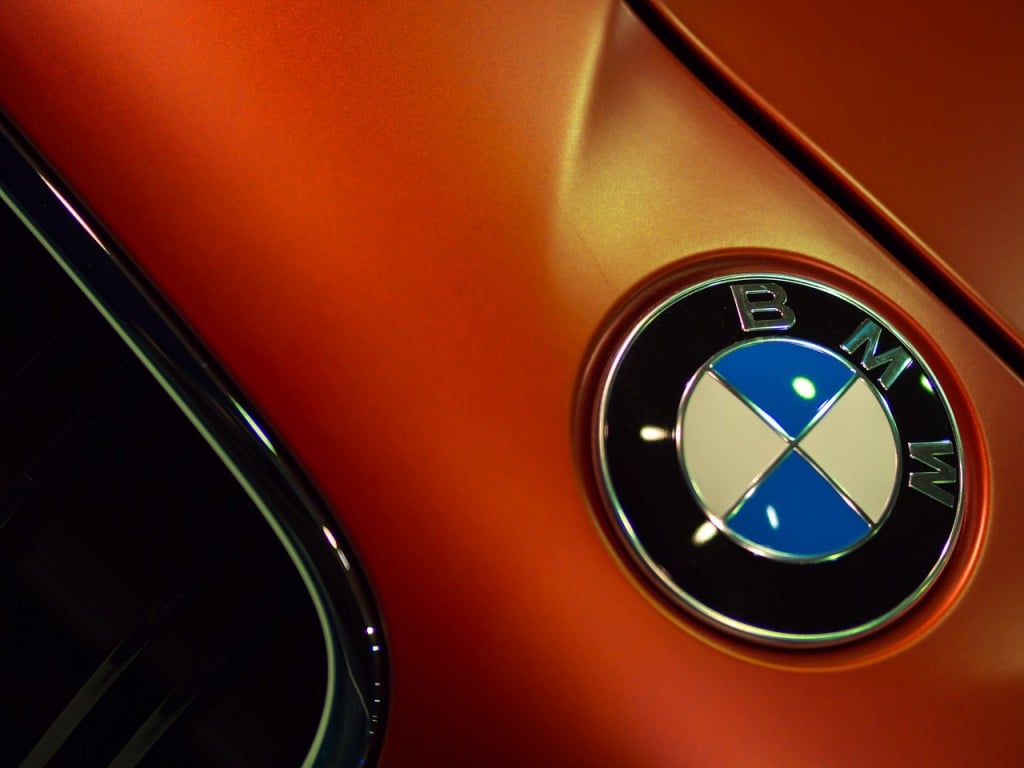 Alan Johnson MP, Chair of the Labour In for Britain campaign, commenting ahead of a visit to Ford Dagenham today (Thursday), said:

“Many car-makers have gone public with clear reasons in support of Britain remaining in the European Union. The prospect of tariffs on exports to Europe will alarm car-makers in Britain and will put off new entrants from setting up here, robbing us of crucial investment and growth.

“Leaving the EU would threaten the success of an important British industry which employs around a million people. Even if an isolated Britain outside the EU managed to scratch together a trade deal with our former partners, our position would be weaker which would be bad news for British workers and the British economy.”

Budget has sting in the tail for the smallest companies

CHART OF THE WEEK: UK Trade