Since hybrid and electric-powered cars became a viable product, the tangle of mechanical and electronic gizmos under the bonnet has not stopped evolving. And with the internet and wireless technology creeping into our vehicles, the way we absorb information and entertainment as we drive has altered too.

Each year brings new trends as innovative techniques and technology reach maturity.  Next year is no different – here’s what to look out for in 2016.

Google are close, Apple are rumoured to be working on it, Audi have driven journalists from Las Vegas to San Francisco in theirs. But fully autonomous cars are a way off just yet. What we will see in 2016 is an increase in automated aids that reduce the risk in driving. Hazard detection is already big business. Many UK companies already look to Brigade Electronics for ultrasonic obstacle detection for vehicle fleets, the new BMW 7 Series parks itself while the driver waits outside, and serial innovators Tesla are about to press their Autopilot system into production. 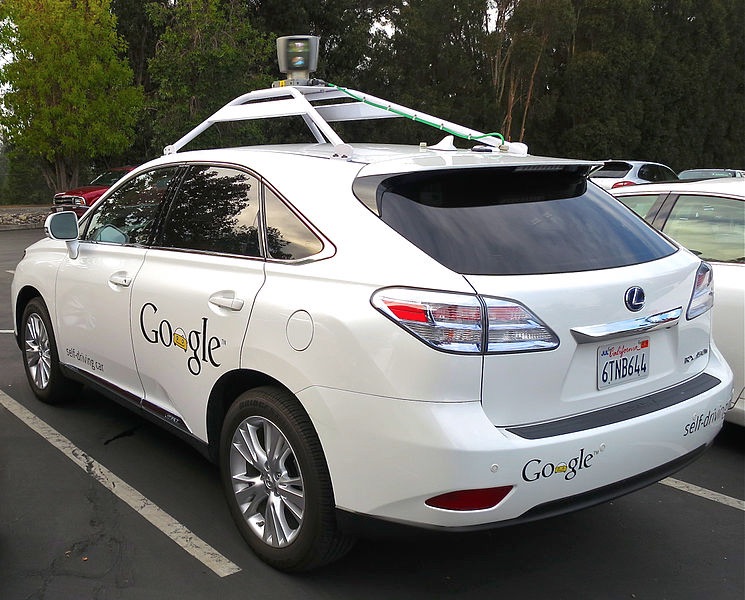 Fully autonomous cars won’t appear in one fell swoop, it seems. Rather, the automation of our cars will be a gradual process until one day, a manufacturer completes the final part of the jigsaw and we can do the crossword in the front seat.

Unlike personal electronics, in-car technology and proprietary systems vary greatly from manufacturer to manufacturer. You can pick up a tablet made by Apple and one made by Sony and know roughly how to operate both. The same goes with cameras from Canon or Nikon. But getting into one vehicle and trying to sync your smartphone with the in-car entertainment system and then doing the same in another car is likely to be an incredibly frustrating experience.

Apple CarPlay and Android Auto do away with clunky pre-installed car software, promising standardised, intuitive systems that provide the same experience no matter which model you drive. So far, the Google and Apple services will be rolled out by Chevrolet and Hyundai in 2016, with other manufacturers sure to follow suit.

As cars have become safer and packed full of the latest technology, they have tended to become heavier. A re-think in terms of how vehicles are constructed is on the cards, however, with several marques bringing lighter models to market in 2016. BMW’s new 7 Series incorporates carbon fibre-reinforced plastic into its build to shed weight, while aluminium is replacing steel in many other models. Of course, reduced weight means increased fuel efficiency and lower running costs.

That classic 1980s Golf GTi Turbo rusting in your garage was clearly ahead of its time. Manufacturers have found that they can introduce hefty power gains to their cars without impinging on fuel efficiency. Forced induction in smaller engines can result in sizeable performance gains, and if it can be done without an engine guzzling more fuel (and Ferrari, among others, have proven it can), the days of normally aspirated cars could be numbered.

Concern over claims about how technology affects young brains