Caroline Lucas MP, the co-leader of the Green Party, is calling on the Government to seek full Parliamentary approval before signing trade deals with the USA, India and others.

Lucas, who sat on the Trade Committee of the European Parliament when she was an MEP, is demanding that Ministers bring any new trade deals to the House of Commons – and submit them to full debates and a vote. Current rules do not give Parliament the power to properly scrutinise trade deals, and Lucas wants a commitment from the Government ahead of likely negotiations with other countries as Britain prepares to leave the European Union.

In an Early Day Motion tabled today Lucas demands the 'right of parliament to amend and to reject trade deals.' 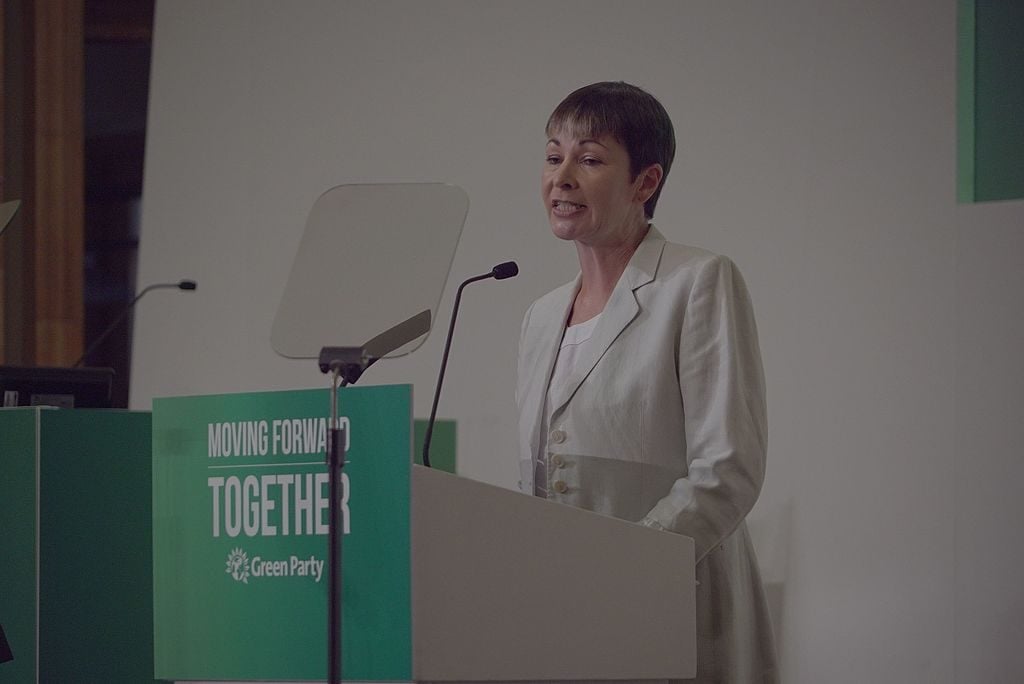 "Britain is about to go through a period of monumental change – not least when it comes to our trade deals. We know the risks associated with bad deals – a race to the bottom on regulations, companies suing democratically elected governments and the outsourcing of jobs. These risks are heightened if such deals are rushed through without any proper scrutiny.

"The Government must give Parliament proper oversight of any new deals – whether that's the touted deal with Trump or any new deal with Europe. At present deals are snuck through without a proper debate or yes/no vote – it's time for an urgent democratic upgrade."

"If the UK wants to have full control of its trade policy, it needs to develop democratic mechanisms to accompany it. The alternative, will not be taking back power, as was promised by Brexiteers, but losing power to a Trade Secretary who believes the rule of the market is the answer to every problem

"Modern trade agreements are increasingly not about tariffs but about making sure laws and regulations don't obstruct the free flow of capital. Such 'obstructions' are likely to include public services like the NHS, labour rights, consumer standards and environmental protection. So it's crucial that there is proper parliamentary oversight of these deals or we run the risk of free-market fundamentalists like Liam Fox junking vast swathes of the UK's important legal protections without anyone being able to do anything about it.

"The fact that Fox is already starting up 'unofficial' trade talks with the US without any sort of parliamentary oversight should ring all sorts of alarm bells. Trump is unequivocal that he will only make trade deals that put the USA first, while May is desperate to ink anything to show that the UK has a trading future outside the European single market. That power imbalance means May is likely to concede all manner of ground to Trump for the sake of trying to shore up her own political credibility – and those concessions will carry a heavy price for British citizens."

The people want a hung parliament

House Prices Up 10.2% Year On Year Says the Halifax