Caroline Lucas, the Green Party co-leader and Chair of Parliamentary CND, is challenging the British Government over its stance on North Korea. In a series of written questions to ministers [1] Lucas has asked the Government to explain the diplomatic steps they are taking to bring about a peaceful solution to the North Korean nuclear crisis.

Lucas, the Parliamentary Chair of CND, will today also table an Early Day Motion [2] demanding that the British Government reject a military solution to the conflict and urge the US to enter six party talks with North Korea ‘without pre-conditions’. 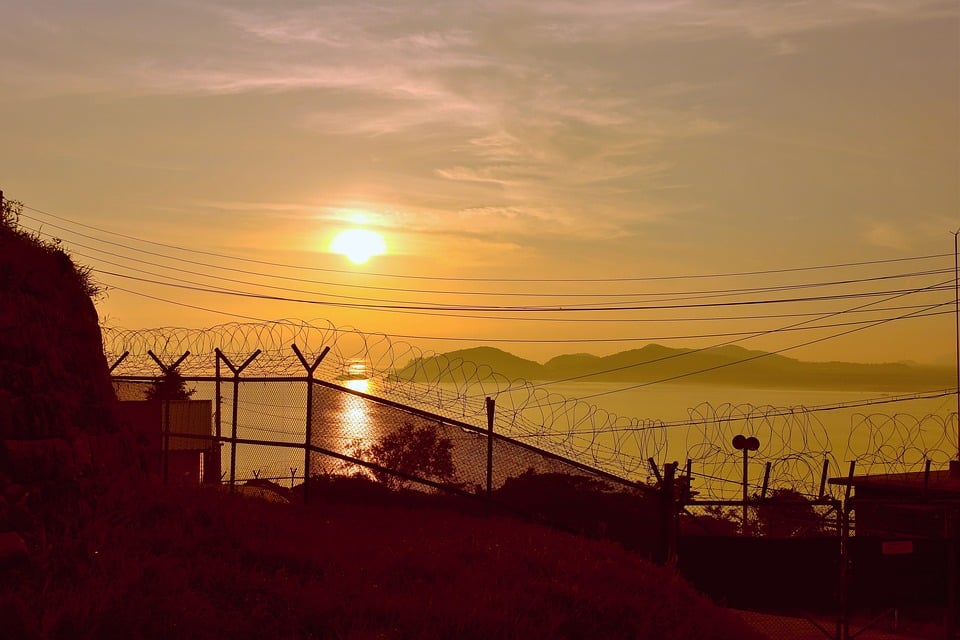 “These are extremely dangerous times – and I know that the British Government share my revulsion at North Korea’s testing of atomic weapons. These tests show both the failure of economic sanctions on North Korea and the danger of the so-called leader of the free world engaging in playground diplomacy.

“For the sake of global security Britain should urge the US to return to six party talks without pre-conditions.  The immediate aim of such talks should be a parallel freeze, where North Korea agrees to halt its nuclear weapons program in exchange for a freeze in major US military exercises in the region.

“If the UK Government does plan to send any troops or hardware to the region then Ministers should also allow a full debate and vote in Parliament on such plans – and the impact that such a deployment would have on the region.”

“There are no safe hands for nuclear weapons – and this week’s events are a timely reminder that we should be doing all we can to rid the world of these bombs. Britain should immediately sign up to the UN Nuclear Weapons Ban – and become a leader in global disarmament”

[1] Caroline Lucas’ Parliamentary Questions (To be tabled on 5th September 2017):

That this House expresses concern about the nuclear and missile testing by North Korea and the potential risk that provocative actions, threats and exercises in or near North-East Asia and the Pacific could lead to the use of nuclear weapons by intention or miscalculation; recognises that there are no safe hands for nuclear weapons and that any detonation of a nuclear device would be a humanitarian catastrophe with global impacts; recognises that further threatening and isolating the North Korean regime risks increasing the causes of conflict rather than encouraging solutions; calls on the UK government to reject a military solution to the conflict and to urgently use its influence to press for all involved to avoid and refrain from further provocative rhetoric or military exercises and tests; further urges the government to use all appropriate diplomatic and international legal means to end nuclear threats, including active support for the UN Secretary-General and the EU in their offer to assist with negotiations with North Korea, and encouraging a return to the Six Party Talks involving China, North Korea, South Korea, Japan, Russia and the United States; believes the objective of such talks should be to find immediate and longer term diplomatic solutions, including creating a zone free of nuclear weapons in North-East Asia, a process to address the underlying causes of regional insecurity and conflict on the Korean Peninsula, and the promotion of peace, development and cooperative co-existence and security for all peoples in the region.

Millions Of Brits Are Overspending By £150 Per Month