At least £800m pounds could be left in the bank accounts of deceased people with no Will in place this year – leaving relatives to fight over the money.

Information obtained under Freedom of Information by specialist private client solicitors at Simpson Millar, reveals that between 1 January and 31 August this year, 26,943 letters of administration were granted in cases where the deceased had left no Will behind.

“When the owner dies, bank accounts are frozen until the balance can be paid out to the appointed beneficiary,” says Sian Thompson who is Head of Wills and Probate at Simpson Millar. She adds: “A grant of representation gives an individual the right to deal with their estate including their property, money and other possessions. But banks are allowed to release any amount left standing when it is below a fixed limit, without a legal grant of representation. That maximum fixed amount has been rising steadily and this year rose substantially from an average of £5,000 in 2014 to between £20,000 and £30,000 in 2015 depending on the guidelines of each individul bank.” 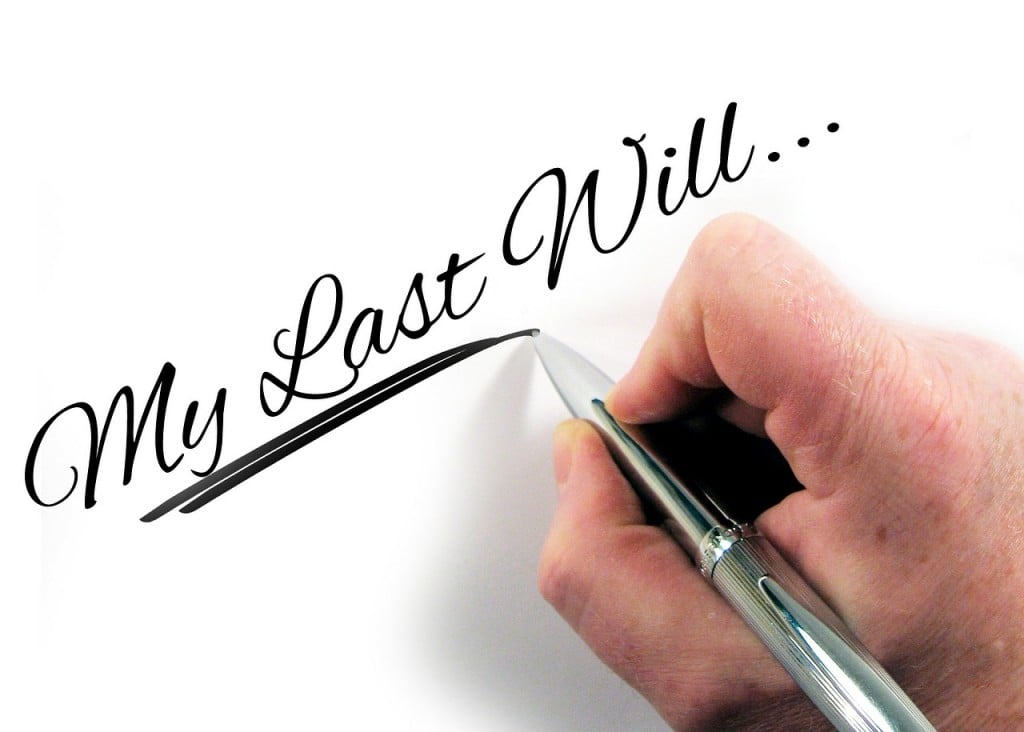 If as expected, the trend continues, Sian says more than 40,000 people will leave behind in excess of £20,000 in cash upon death during 2015, and with no directions about who should have it.

“It is safe to estimate that at least £800m and quite possibly an awful lot more will be left in bank accounts this year after the owner has died and where there is no Will to dictate who gets it,” says Sian.

She adds: “A widespread lack of formal legal arrangements and a rise in successful court challenges has already led to an upsurge in disputes over inheritances. The Intestacy rules dictate who the money should go to in the absence of a Will. But banks releasing large sums of money without a grant of representation is making it easier for one relative to short change another. £20,000 is a lot of money for most people and trying to agree how to divide it can all too easily be the cause of an unnecessary family rift.”

Official figures show that 861 inheritance cases were heard in the High Court in 2013 compared with just 490 in 2012.

“Multifaceted family set-ups, involving second and third marriages plus sometimes multiple step siblings add an element of complexity to a potential inheritance – especially if the question of entitlement has not been addressed in time.” explains Sian. “Everyone, regardless of how old, wealthy or poor, should have a Will in place. Even if there are no obvious partners or relatives to inherit, it makes sense to choose a worthy cause to benefit rather than, ultimately, the state.” 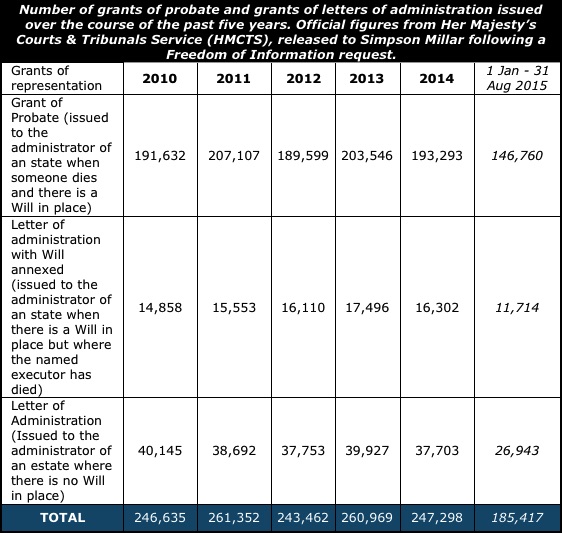