The CBI is pressing the Government to prioritise innovation and science funding in the forthcoming Comprehensive Spending Review (CSR).

Raising total research and development spending to 3% of GDP will help achieve this, buttressed by a dedicated and long-term industrial strategy. Both are growth-enhancing measures that contribute to increased productivity.

The CBI is calling on ministers to double the budget for Innovate UK after new research by the employers’ group revealed that the Government spends just 0.49% of GDP on R&D – the lowest among the G8. 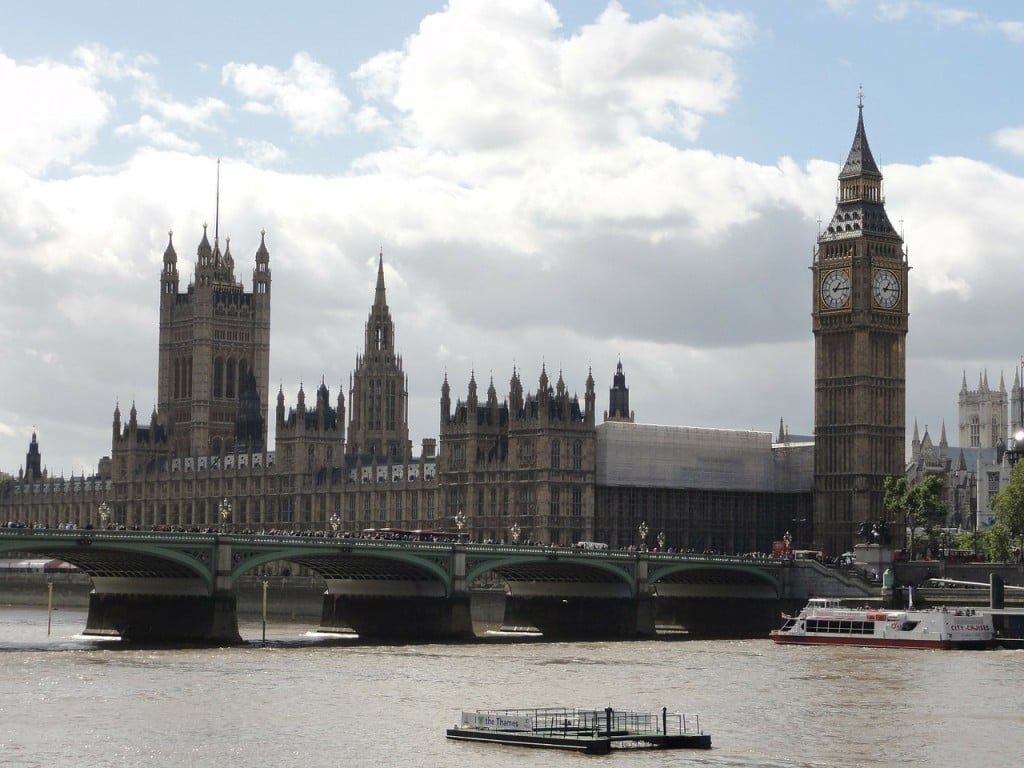 “Our research shows that innovation investment has never been more important, given its effect on enhancing productivity.

“While our economy is doing well, we must not be complacent, as we cannot afford to rest on our laurels while our peers pace ahead.

“Instead we need to build on our research excellence by fuelling the UK’s innovation ecosystem with investment, fresh ideas and skills.

“With the UK’s research and development spending the lowest among the G8, we are falling ever further behind our international competitors and must take action so that we lead from the front.”

More broadly, in its Autumn Statement submission to the Treasury, the CBI is calling on the Government to:

• Deliver a package on business rates reform that makes the regime, simpler, fairer and more competitive.

• Avoid further restrictions on skilled migration, which would harm the UK’s ability to attract investment and compete globally

New FCA rules are not enough