"Significant changes need to be made to the diverted profit tax legislation so the regime does not capture genuine commercial arrangements. 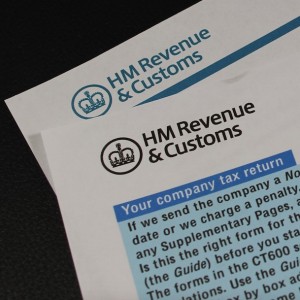 "As it stands, the legislation will subject many groups who do not engage in abusive tax arrangements to – at best – an additional layer of compliance, and – at worst – an erroneous tax liability.

"At the same time, the broad scope of the rules is resulting in real concern that HMRC will not be able to cope with the quantity of notifications from companies, causing long periods of business uncertainty.

"To alleviate the burden we recommend that a 'gateway test' is added into the legislation to allow companies to self-assess at the outset whether they fall within the scope of the tax. This will ensure the legislation is targeted solely on abusive arrangements and minimise HMRC resources.

"As this measure precedes OECD BEPS initiative* findings, not only it is likely to put UK firms at a competitive disadvantage and put off would-be investors, but it may encourage other countries to take similar unilateral action resulting in a patchwork of complex uncoordinated legislation."

* Organisation for Economic Co-operation and Development, Base Erosion and Profit Shifting initiative.