The CBI has responded to the Conservative Party manifesto ahead of the 2017 General Election.

“With the world watching, now is the time to send a clear signal that the UK is open for business.

“Firms will be therefore heartened by proposed targeted R&D spending, planned corporation tax reductions and a commitment to act on business rates.

“But the Conservative manifesto has an Achilles heel – in a global race for talent and innovation UK firms risk being left in the starting blocks because of a blunt approach to immigration.

“The next government can both control migration and support prosperity – it does not need to be an either-or choice.

“Decisions made in the next Parliament will determine the UK’s economic destiny for a generation. And Brexit is the biggest and most complex task facing the next government – getting it right is vital for our country’s future prosperity. 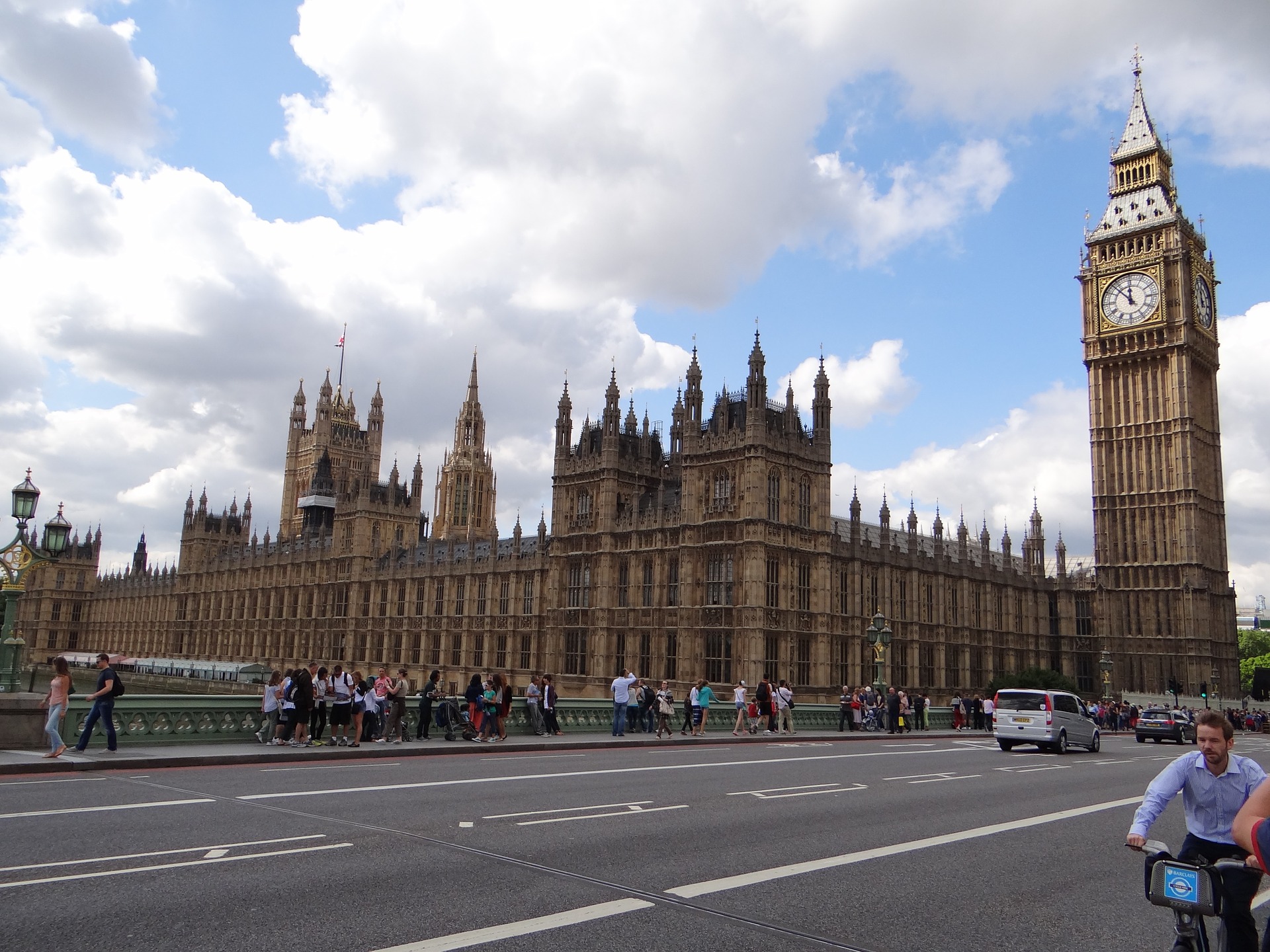 “To make a success of Brexit, the next government must commit to working alongside business more closely than ever before. We need a team of all the talents to get the best outcome for Britain – and UK firms are up for the challenge.”

“Businesses will be pleased that the Conservatives have adopted a long-term target to raise UK R&D investment to 3% GDP. This is something the CBI has called for as evolving innovations, new technologies and developing expertise can help tackle many of today’s greatest challenges, while delivering more jobs and prosperity across the UK.”

“The CBI has long called for business rate reform and in particular a commitment to more frequent valuations. An unreformed system of business rates which imposes a penalty for business investment is a barrier to growth for businesses of all sizes.”

On investment in skills, Carolyn said:

“The manifesto shows a commitment to quality in our skills system – not just quantity. And there are clear signals of a willingness to evolve the Apprenticeship Levy to make it fit for purpose, which business will welcome. But we must not lose focus on vital technician skills, alongside degree courses – firms want the Institutes of Technology to focus on these to complement the work of our great universities and colleges.”

“Business acknowledges the Conservatives’ plans for deficit reduction. Sound public finances are the foundation of a stable business environment which encourages business to invest and grow.”

“A global Britain needs to have access to the best talent from around the world. Charges for visas for non-EU skilled workers have risen hugely in the past decade, and further increases will harm inward investment.

“Damaging our global reputation at a time when we’re looking for trade deals can only be self-defeating.”

On the new data protection proposals, Carolyn will say:

“Data is at the heart of modern business, and the Conservatives’ proposal for a data protection bill could provide a framework that builds consumer confidence and allows business to transfer information easily, safely and securely.

“Businesses will work with any new government to promote high standards for online safety, but will question whether a levy is the best mechanism to achieve this.

“Technology is a force for good. Building a reputation as a leading destination for the world’s most innovative tech businesses must involve regulatory stability.”

“Any brake on corporate activity risks slowing critical business activity – like investment in new technologies. This matters, not only for the growth of the UK economy, but also because the best protection for pension scheme members is a stable employer.

“The existing clearance system operated by the regulator is fit for purpose. It provides assurance to both parties that growth-boosting transactions also protect workers and pensioners.”

“It’s important that customers are at the heart of a competitive energy market, and more is needed to engage people in switching, as identified by the Competition and Markets Authority. A major market intervention, such as a price cap, could lead to unintended consequences, for example dampening consumers’ desire to find the best deal on the market and hitting investor confidence.

“We are going through a major transformation of our energy system, and it is important that this happens in the most cost-effective way. A focus on energy efficiency as a way of helping both business and energy consumers to manage their bills is welcome.”

“The next government’s intentions on executive pay would be best served by developing the existing regime to focus stricter votes on those cases that warrant greater attention.

“Pay ratios have a role to play, providing that they focus on providing meaningful context.”

On workers on boards, Carolyn said:

“The best businesses have long recognised that engaging their customers, employees, suppliers and communities is crucial to their success and have developed sophisticated mechanisms for doing so.

“Every business is unique. Firms should have the flexibility to decide the most appropriate vehicle for stakeholder engagement and the opportunity to build on existing good practice within the business.”

“These wide ranging proposals address a number of important issues that businesses care about and in many cases already deliver. Implementation must be proportionate and practical.

“The UK’s flexible labour market has helped create more jobs than ever before, and our world-leading corporate governance system has helped us to run our businesses in a way that delivers prosperity and fairness.

“Firms believe that practices must continue to evolve to raise productivity and increase trust.  Whoever forms the next government must support businesses to protect the UK’s strengths, while enhancing responsible business practice.”

“Businesses caring for our ageing population will welcome moves to raise additional funding and put homecare on a more equal footing with residential care.

“It will be important to see full costings of these plans to ensure that the moves meet the full cost of providing care, which is growing and often left for care providers to meet.

“Any changes to funding for care must be considered alongside long-term plans for reform, which is why we support plans for a social care Green Paper to address the system-wide issues facing care.”

“With a diverse population and a rapidly changing demographic, it is important that we are not just providing more homes, but the right homes to suit different people’s needs now and in the future. This should include more affordable housing both to buy and rent.”

“Business will welcome the ambition for Britain to seize the opportunities for growth and prosperity through expanded international trade, as well as acting as a champion for global free trade.

“To deliver on this ambition, the next government will need a long term trade strategy forged in genuine partnership with business.  Companies across all regions of the UK will ultimately be the ones that must bridge our exports shortfall, and a new formal model for business engagement will be necessary to ground government strategy in practical initiatives that will deliver real contracts, jobs and growth.”

“EU funding for innovation is focused on creating growth in areas of economic or social deprivation and the challenge now is to give clarity on how these areas will be funded in the immediate and long term. The Conservative manifesto rightly identifies repatriated EU structural fund money to target inclusive growth, and will seek to work closely with government to deliver this.”

“Improving our infrastructure to better link our cities and regions with each other, as well as with the rest of the world, will play a key role in driving prosperity. Important decisions have been taken over the past year on transformational projects such as Hinkley, HS2 and Heathrow – it is crucial that we continue to deliver the infrastructure that the UK needs at pace in the next Parliament.”

"It is vital that the UK maintains its reputation as an open market to do business, which has helped attract high levels of foreign direct investment in recent years.

“The next Government’s industrial strategy should encourage a long-term approach to investment, but any further changes to merger and takeover rules should be based clearly on evidenced economic grounds and taken in consultation with businesses.”

UK Companies Must Do More To Tackle Cyber Threat