The Confederation of British Industry (CBI) has issued its pro-EU membership campaign document (Choosing our Future) outlining why it believes that the UK should remain embedded in the European Union.

As well as outlining what it sees as the benefits, the document also says that the EU should work better for business.

But some of the claims are dubious and should not go unchallenged.

The first and most glaring is the claim that EU membership means "1 set of rules not 28, cutting costs for business". This was a ploy used by Nick Clegg during his unsuccessful debates with the UKIP leader, Nigel Farage. The truth is that, should the UK elect to leave the EU it will only need to strike one deal – that is the one between the UK and the EU as a whole. The UK would not need to make separate deals with all the other 27 remaining member states. Considering that we already negotiate as a member then the transition is not going to be that difficult. This then is a misleading statement by the CBI, leaving would be far less complex that they would have you believe. 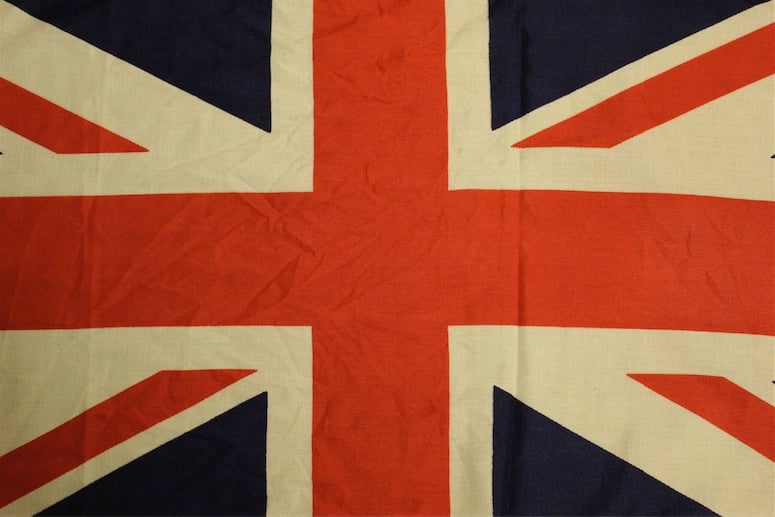 Then there's the claim about more international investment creating more jobs as a result of our membership – tell that to the steelworkers of the UK.

The CBI also claims that working directly through the World Trade Organisation in our own right (as opposed to piggy-backing on whatever the EU decides) is a bad thing. "Working through the World Trade Organization would mean the return of tariffs and taxes on trade" it says, neglecting to mention that the whole point of the WTO is to break those barriers down. From the WTO website: "The WTO agreements cover goods, services and intellectual property. They spell out the principles of liberalization, and the permitted exceptions. They include individual countries' commitments to lower customs tariffs and other trade barriers, and to open and keep open services markets." Why would re-occupying our full seat at the WTO not be better for us than as a part player always relying on the EU to hopefully do what is right by us?

The CBI also claims that "we would be able to buy and sell goods and services with the rest of the European Union, but it would not be on as good terms because tariffs and other barriers to trade would return". This ignores the fact that they sell us more stuff than we sell them. The EU would be desperate to keep the trade flowing and trade barriers would hurt the EU more than the UK. It also ignores the remit of the WTO.

Then there's this one: "Businesses that wanted to sell in the European Union would still have to conform to the EU's rules, which would be expensive if they became different from rules in the UK". Right now, this minute, every nation on the planet that is outside the EU but wants to sell into the EU has to comply with the rules. Countries like the US, China, Australia, Kenya etc etc etc. But they don't have to pay a £55 million a day membership fee for the privilege like we do.

The final claim on the document says "we have the opportunity, right now, to achieve reform for a more outward looking, open and competitive European Union". From what we've seen so far from the EU it is incapable of reform other than more of the same. It has also been made quite clear time after time that the UK is not going to get any of the changes that David Cameron tells us he wants – the most we can hope for is some sort of dodgy post-dated promissory note that we are told will be honoured in the future.

The CBI case reads like it has given up on trade with the rest of the world and that its members are mostly cosily content to keep the EU blinkers on that prevent them looking out into the wider world.

This coupled with the Prime Minister, David Cameron, laughably telling people to vote to stay in based on cheap holidays and lower roaming charges (neither of which would go away if the UK left the EU), really shows the paucity of the pro-EU case.

Summer lull was only false security