CBI response to the Queen's Speech

"This is a jam-packed Queen's Speech, with a strong focus on stepping up a gear on the economic recovery – locking in growth, creating jobs and boosting investment right across the country.

"With the starting gun on the European Union debate having been fired, the Government must be careful not to let it overshadow the rest of its programme.

"Businesses need to see it commit to a genuinely achievable reform agenda, making the UK and the EU more competitive.

"That must go hand in hand with other measures to boost growth, like expanding aviation capacity and getting on with HS2."

On the European Union Referendum Bill, she said:

"It's vital that alongside the EU Referendum Bill, the Government gets momentum going behind its reform agenda. We must work with our allies to create an EU that does more of what it's good at, like signing trade deals and completing the single market, and less of what it's bad at, like interfering in lifestyle issues, such as what type of bottle olive oil can be sold in." 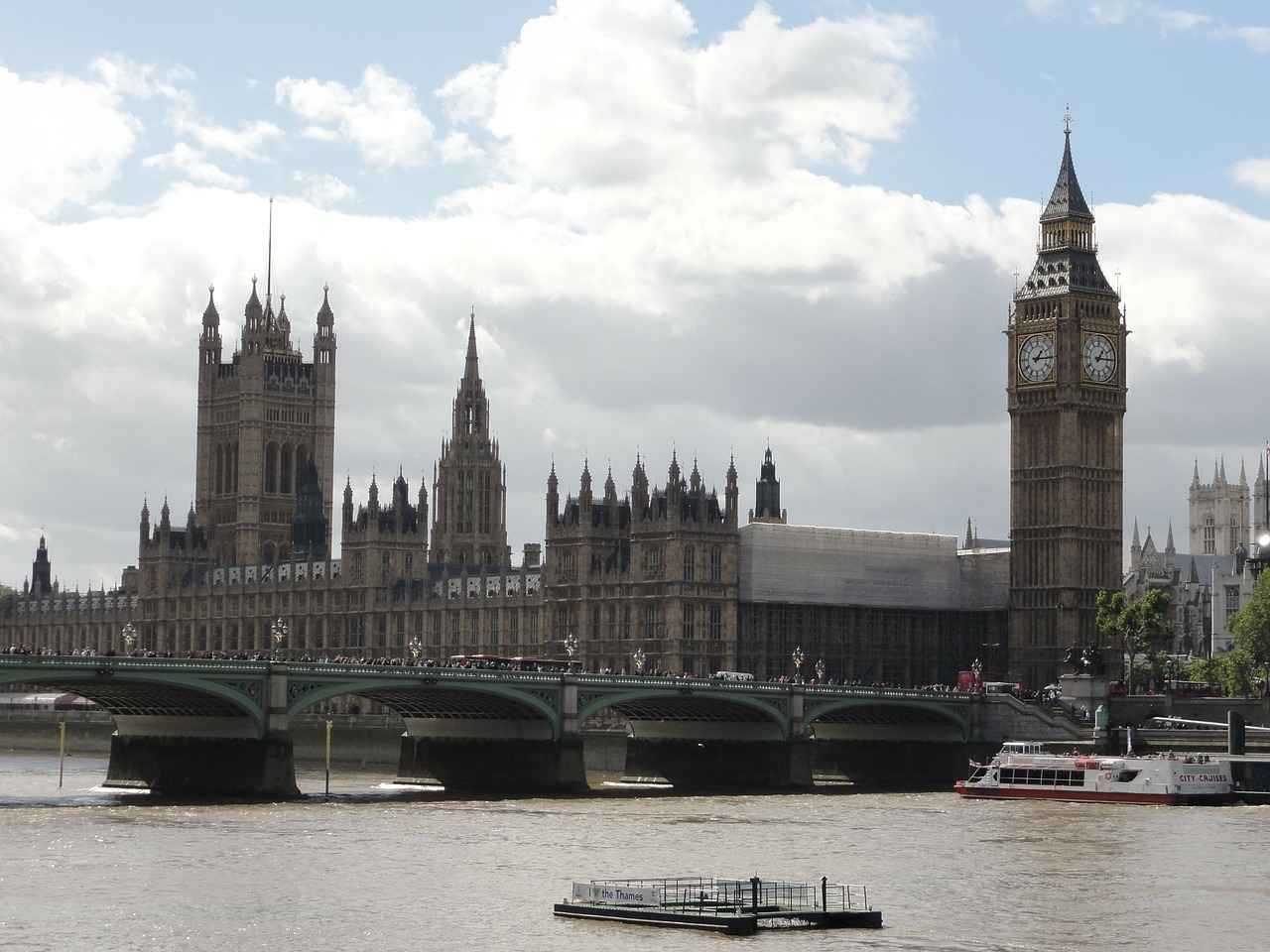 On the Scotland and Wales Bills, she said:

"Businesses in Scotland and Wales especially will commend the Government for delivering what was agreed under previous devolution deals.

"We must remember the value of the UK is greater than the sum of its parts. Devolution must not undermine the strength of the UK's single internal market, enabling firms across the country to operate under a common set of business taxes, employment law, energy framework and financial regulation."

On the Cities and Local Government Devolution Bill, she said:

"Giving city regions greater control of budgets where they are proving their value is the right approach. With strong and collaborative leadership, the devolution of key powers could accelerate growth across the country. Where there is an economic case for further devolution, business will support it.

"Building a northern powerhouse should spur investment in our vibrant cities from Liverpool to Leeds to Newcastle, to create an economic power in the north to rival clusters around the world."

On the Enterprise Bill, she said:

"Pruning unnecessary red tape from Westminster and Brussels will give firms bursting with potential – especially small and medium-sized ones – the space to grow and thrive.

"We want to see more details on how the Small Business Conciliation Service will work in practice. We believe customers and suppliers should deal directly to reach agreement wherever possible."

On the Housing Bill, she said:

"Extending the Right to Buy scheme is a clear signal the new Government will make home ownership a top priority. But it's vital the business case is thoroughly examined through a public consultation to ensure the policy delivers the best value for money and improves the supply of affordable homes.

"Fast-tracking the planning system to build Starter Homes on brownfield sites is a step in the right direction, and the Government must work closely with the business community to make sure the scheme works effectively for house-builders and prospective buyers alike.

"But we need to go further if we are to deliver the 240,000 new homes a year we need to meet demand, including building ten new garden cities."

On the Energy Bill, she said:

"We welcome the Government's commitment to greater community engagement in the deployment of onshore wind farms, but it must ensure that it also retains investor confidence to attract the huge amounts of investment needed in all types of energy. This means the Government should put its efforts into setting a Levy Control Framework beyond 2020."

On the Employment and Trade Union Bill, she said:

"We have long called for the introduction of a threshold, which is an important, but fair, step to ensure that strikes have the full support of the workforce when they take place."

On the Immigration Bill, she said:

"There is an enormous difference between exploitation, which is a serious crime, and typical employment law disputes, which have well established routes to resolution. That distinction must be maintained."

On the Schools Bill, she said:

"The Government is right to take steps to ensure that our education system does not tolerate underachievement. We also need Ofsted to focus on a broader assessment of schools, beyond purely academic achievement, and a new 14-18 curriculum."