Mark Reckless the UKIP Economics spokesman has responded to the CBI/PwC report on Brexit Risks:

"The CBI/PwC report claims to be an economic case, but the motivation is purely political. On a very basic level this study is flawed. It appears that this new report is based on old OBR projections rather than the latest figures used by George Osborne in his Budget last week.

"The latest OBR predictions average 2.1% growth 5 years to 2020. A growth rate requiring inward migrations figures of over 200,000 a year at least to sustain. But the PwC assumptions published today predict average 2.3% growth % years to 2020 based on earlier, superseded OBR figures. 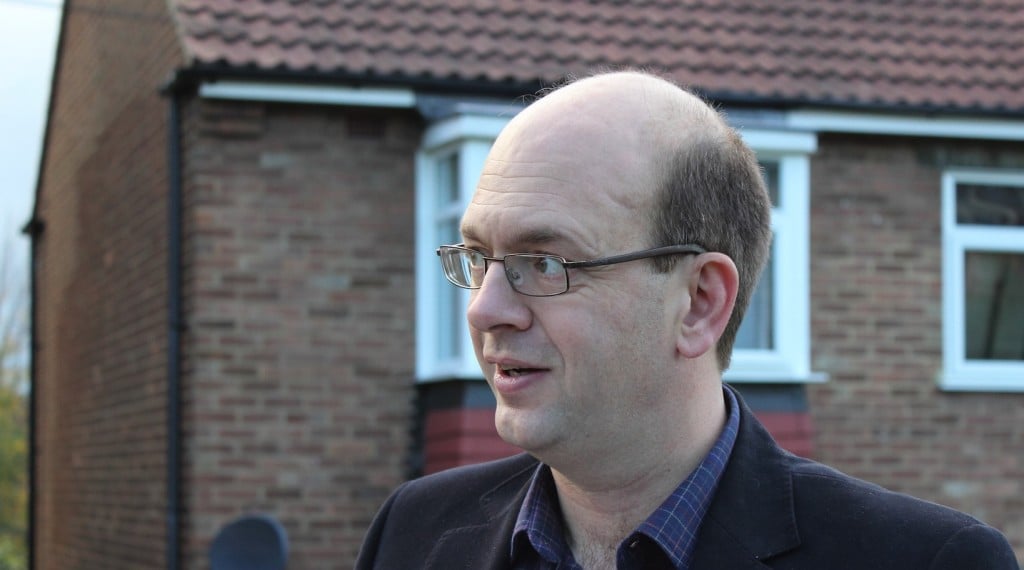 "How the report can be credible when it is 10% out on its fundamental underpinning assumption? From that basic flaw it is clear that PwC's many other assumptions therefore lack credibility, as does their report and its conclusions.

"It must also be remembered that both the CBI and PwC are in receipt of huge funding from the EU, in the case of CBI this amounts to many, many millions stretching back decades. Hardly honest brokers in the whole debate surrounding the Referendum. The CBI and PwC are naturally supportive of the EU, which through a never-ending supply of cheap unskilled imported labour keeps wages low and profits high, as was so tellingly revealed by Lord Rose the boss of the In campaign."

There is also the link between the EU and PwC to consider.

Will Cyprus become an economic ghetto within the Eurozone?

Eurozone – too big to fail