CBRE, the global real estate advisor, forecasts that UK commercial property investment volumes in 2016 will be as strong as those seen in 2015, which itself has been a record year for investment.

CBRE forecasts the total investment in UK commercial property to be around £70bn in 2016.

Furthermore, CBRE predicts attractive total returns of around 10.1% in 2016, declining thereafter but remaining positive through to 2020. As capital value growth slows, income will become the most important driver of returns. A strong economy and an increasing role in e-commerce suggests that the industrial property market will outperform with total returns of 9.5% pa on average for each of the next five years. Retail property is expected to experience happier times as consumer disposable incomes recover, with returns of 7.0%, while recovering supply in the office market will constrain total returns to 7.4% on average each year to 2020. 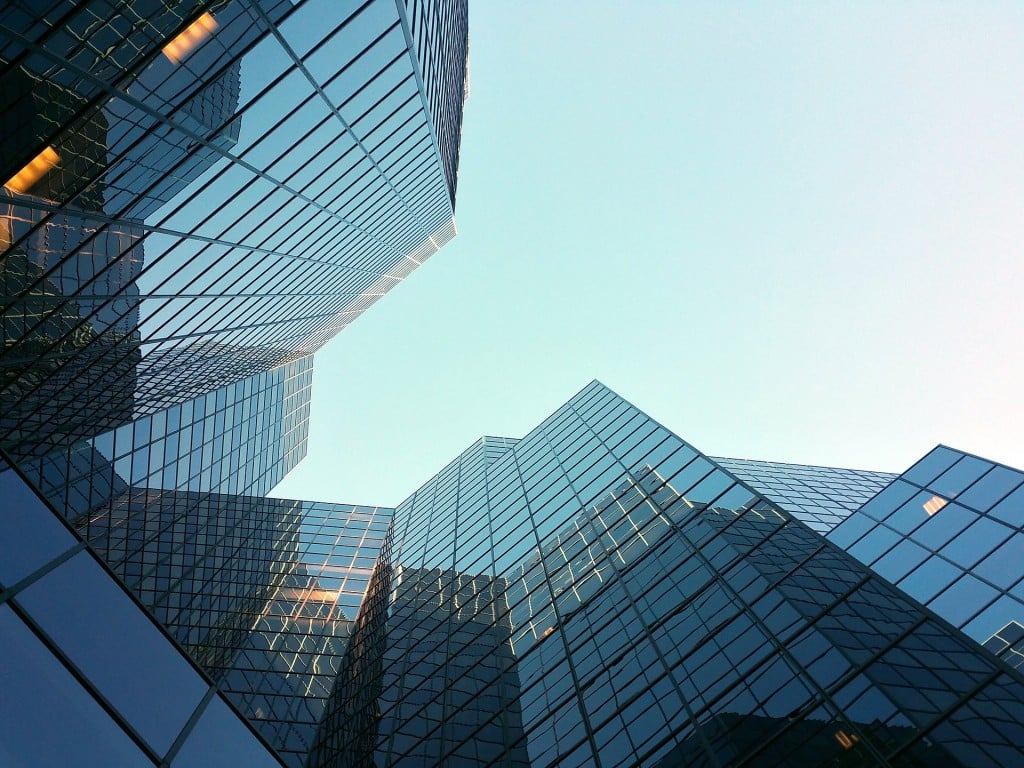 The origins of foreign capital will also change. Asian investment inflows have been higher than the 10 year average, with countries like Singapore and Taiwan becoming more important. Meanwhile, European and US investors have withdrawn a little over the last year, potentially due to a recovery in Europe promising relatively better value than the UK. Increasingly, Middle East investment is coming from private wealth rather than sovereign wealth, given the latter is suffering from the low oil price.

“After several years of strong investment and capital growth, 2016 will offer steadier and more sustainable returns for the commercial property market. The UK economy remains strong, underpinning the rental value growth which will form a much more important part of investor returns than in the last few years.”

“Overseas investment will remain strong and increasingly diversified as London maintains its status as the global centre for property investment. But we predict increasing interest in, and outperformance by, office and industrial property markets in the wider South East and other big UK cities, and a long-awaited recovery in retail.”

“Property will continue to be a bellwether for the UK economy and 2016 is set to be another year of strong returns for investors. Clients will be looking to be more agile and innovate in their operations, as they look to capitalise on opportunities in what remains a market full of opportunity.”