Central Planners Freaking Out about Discussion of Gold’s Role

Sound money issues make for good politics these days. The leading Republican candidates have all suggested reforms to our monetary system. The topic is popping up in debates as well as interviews. Predictably, Fed worshippers and proponents of central planning everywhere are snickering and trotting out the usual responses.

Michael Hiltzik, with the Los Angeles Times, recently published a column titled “The Worst Idea in the Presidential Debate: a Return to the Gold Standard.” He thinks “a return to the gold-standard would be so not right that it’s not even wrong.” It’s another way of saying the idea is so bad it defies analysis. Nevertheless, he tries anyway.

He’s terribly smug given his essential argument is for how great centrally planned monetary policy is. The collapse of the Soviet Union and other managed economies revealed the pitfalls of putting a handful of bureaucrats in charge of markets. But his point of view represents what most people are getting from the financial press, Wall Street, and Washington DC. Let’s have a look at Hiltzik’s main points then take them apart. 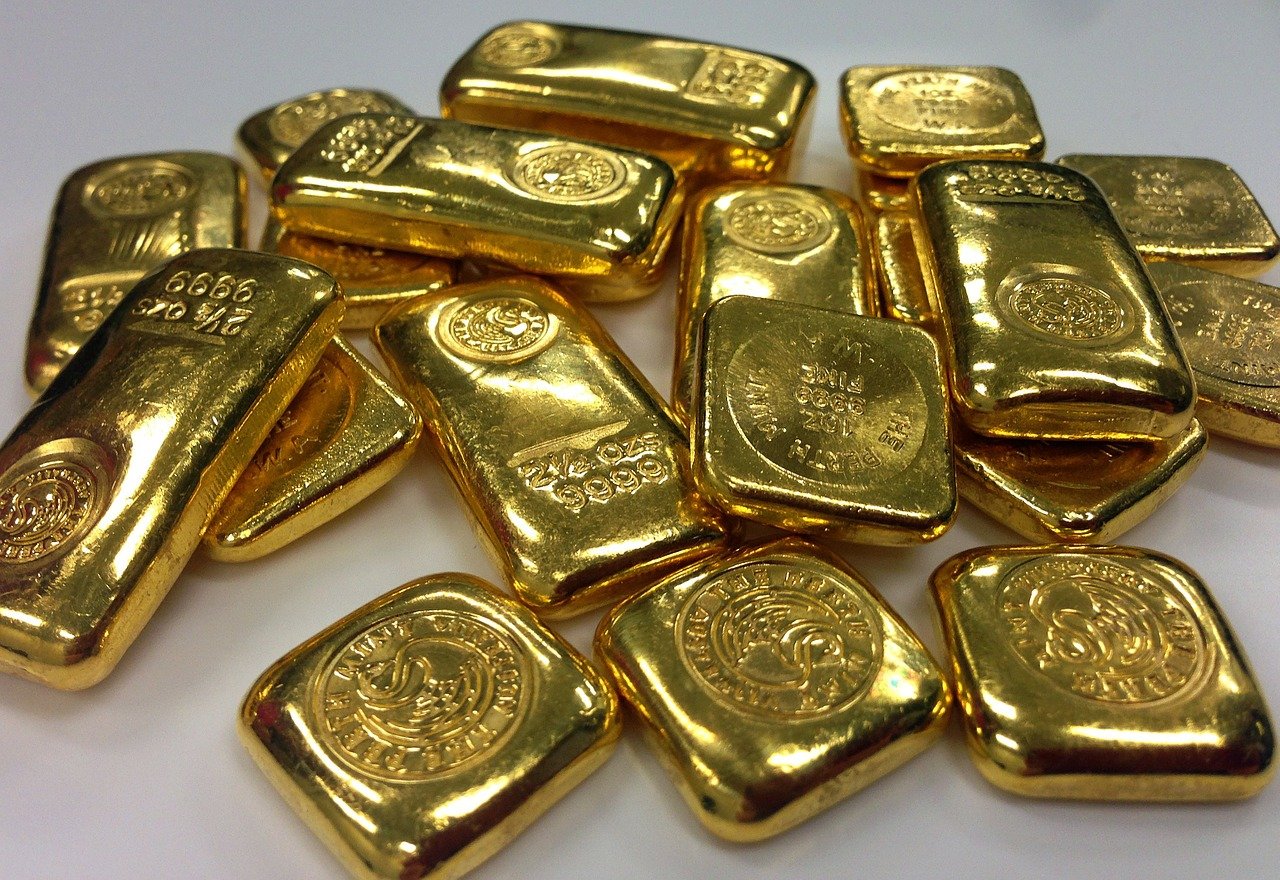 Mr. Hiltzik takes a page out of the playbook of climate activists. He wants people to believe that only wingnuts, Luddites, and Republican presidential candidates are still talking about gold. He cites a 2012 survey of economists supposedly “drawn from the entire spectrum of economic theory.” None thought a return to a gold standard was a good idea. Case closed.

One assumption is clearly wrong. The entire spectrum is not represented. None of today’s prominent Austrian school economists are included on the panel. You won’t find names like Mark Skousen, Hans-Herman Hoppe, Robert Murphy, or Joseph Salerno. But you will find Barry Eichengreen, who has criticized the Fed for not being interventionist enough, and Austan Goulsbee, who served as chief on Obama’s Council of Economic Advisors.

The truth is there are plenty of economists who question the stewardship and discretion of Congress, the president, and, especially, Federal Reserve bankers. Heck, even Alan Greenspan is criticizing the fed and talking about an important role for gold these days.

Lots of people, not just economists, wonder if the Fed’s promise to foster higher prices forever is really working out for ordinary folks. Millions of Americans stand to get hurt by unlimited borrowing and money creation.

That is why presidential candidates talk about reforms. Last week, a 53-44 majority of senators voted for the Audit the Fed bill. It wasn’t enough to defeat the Democratic filibuster, but clearly frustration with the status quo is widespread.

Proponents of unlimited money creation and politburo style management of our currency and markets are the true wingnuts.

False Claim #2: A gold standard favors the wealthy, at the expense of everyone else.

Hiltzik tells us “As far back as the 19th century, it was well understood that the ‘stability’ provided by linking currencies and exchange rates to a fixed value of gold benefited only one economic class – creditors…” In other words bankers and the wealthy, people in a position to loan money, supported gold. The move to fiat currency benefitted everyone else.

Apparently Hiltzik isn’t familiar with the origins of the Federal Reserve. It is privately held by the largest banks (i.e. lenders) in the United States. It was devised, in secret, by the most prominent bankers and politicians of the early 20th century, and they certainly didn’t do it to help the poor. They did it to help themselves.

Since the formation of the Federal Reserve, the banking sector quadrupled as a percentage of GDP. Meanwhile, the wealth gap has been growing, and that trend accelerated dramatically about the time Nixon closed the gold window.

The current system is an unmitigated disaster for virtually everyone outside of Washington DC and Wall Street. Consider these charts from Zerohedge detailing just how awful the recent trillions of dollars in money creation and unlimited expansion in government has been for Americans at large:

Since Hiltzik seems to care about the common man, he should join the large and growing movement of people who want a return to sound money. The idea is so right for these times.