Chained To The Prison Gates: A new perspective on protests by campaigners Pauline Campbell and Violet Van der Elst

Two women who campaigned tirelessly for penal reform after enduring personal tragedy are the subject of an enlightening new report published by the Howard League for Penal Reform.

The study offers a new perspective on protests by Pauline Campbell and Violet Van der Elst – two women, divided by decades, who demonstrated outside prisons to raise awareness of injustice within the penal system.

Drawing on interviews with politicians, criminologists and leading penal reformers, the report also analyses the two campaigns in detail, exploring their use of direct action and assessing their impact and effectiveness.

Pauline Campbell, a retired health lecturer from Cheshire who became a Howard League trustee, began campaigning for better conditions in women’s prisons after the death of her daughter Sarah in Styal prison in 2003. Sarah was the fourth of six women to die from self-inflicted injuries in Styal within twelve months.

When Pauline kept a vigil outside Styal in January 2004 to mark the first anniversary of Sarah’s death, it was the beginning of a long series of protests. Whenever a female prisoner died, she would demonstrate outside the prison and block vans bringing in inmates to make the point that it was not a safe place for women.

The rate of self-inflicted deaths in women’s prisons was so high in 2004 that Pauline made six protests in the first six weeks alone. Within four years, she had held 28 protests, had been arrested 15 times and charged on five occasions but never convicted.

The campaign came at a cost of her wellbeing. She barely slept, stopped eating properly, abandoned housework and ran out of money.

Pauline took her own life in May 2008. Her body was discovered near her daughter’s grave.

Violet Van der Elst, a self-made millionaire from Surrey who developed and manufactured face creams, decided to dedicate her life to the abolition of capital punishment following the death of her husband in 1934. Her protests continued into the 1940s and 1950s.

Violet’s first demonstration was in March 1935 outside Pentonville prison on the morning of the execution of Charles Malcolm Lake, who had been convicted of murder. She employed 60 men to march past the prison wearing sandwich-boards bearing the slogans ‘Stop capital punishment’ and ‘Mercy is not weakness’. She also hired a 25-strong brass band to play hymns.

Violet protested outside prisons whenever an execution occurred inside. At some demonstrations, she even hired aeroplanes to fly over prisons, trailing banners and dropping leaflets. She was frequently arrested and charged with obstruction or breach of the peace.

She retired from campaigning in the late 1950s, by then in her late seventies, due to illness and old age. She had spent most of her fortune on the campaign.

The report highlights the power of direct action to generate press coverage, while comparing the effectiveness of the two campaigns. It argues that Pauline Campbell’s campaign was empowered by being ‘based on a tangible event’ and ‘there being a concrete indication of a problem’. In contrast, Violet Van der Elst’s campaign was at odds with the national mood and ‘weakened by the absence of recent change on which to build her case’.

Laura Topham is to appear on the Radio 4 programme Woman’s Hour today (6 November 2013) to talk about the report.

Laura Topham said: “This research shows for the first time what these two incredible women achieved – and that one person really can make a difference. 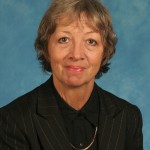 “At a time when many people feel politically powerless it is remarkable to discover that government ministers were so affected by the direct action of Pauline Campbell and that it ultimately changed government policy.

“It is also important that female campaigners such as Violet Van der Elst are not forgotten by history, particularly when that lapse is due to their gender.

“Van der Elst was ridiculed and rejected by male dominated policy communities in the 1930s and I am pleased to be able to rightfully record her remarkable campaign."

Frances Crook, Chief Executive of the Howard League for Penal Reform, said: “From Elizabeth Fry’s time to the present day, there has been a long tradition of strong female campaigners standing up for justice and civil rights. Laura’s research offers a new insight into the lives of two extraordinary women.

“Around 4,000 women are still in prison on any given day in England and Wales, the vast majority of whom are incarcerated for non-violent offences.

“This report serves as a reminder that, despite inspirational campaigning by activists such as Pauline Campbell and Violet Van der Elst, there is still much work to be done to achieve a fair and effective justice system.” 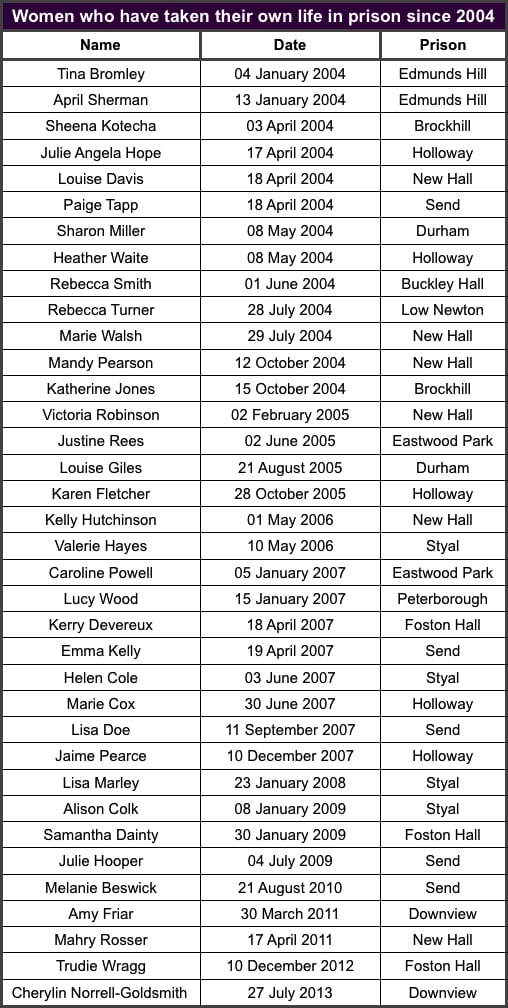 Mystery missile launched off US coast