He will unveil sweeping changes to the way vital infrastructure projects are planned, determined and funded.

The Chancellor is expected to say:

“Where would Britain be if we had never built railways or runways, power stations or new homes? Where will we be in the future if we stop building them now?

“I’m not prepared to turn round to my children – or indeed anyone else’s child – and say: I’m sorry, we didn’t build for you…

“We have to shake Britain out of its inertia on the projects that matter most.”

The Chancellor will say that an independent National Infrastructure Commission, set up in law, will start work immediately to work out “calmly and dispassionately what the country needs to build for its future and holds any Government’s feet to the fire if it fails to deliver.”

He will add: “I am delighted to tell you that the former Labour Cabinet Minister and Transport Secretary Andrew Adonis has agreed to be the Commission’s first Chair.

“He’ll now sit as a cross bench peer and help us create Britain’s plan for the future.

“Working together in the national interest.” 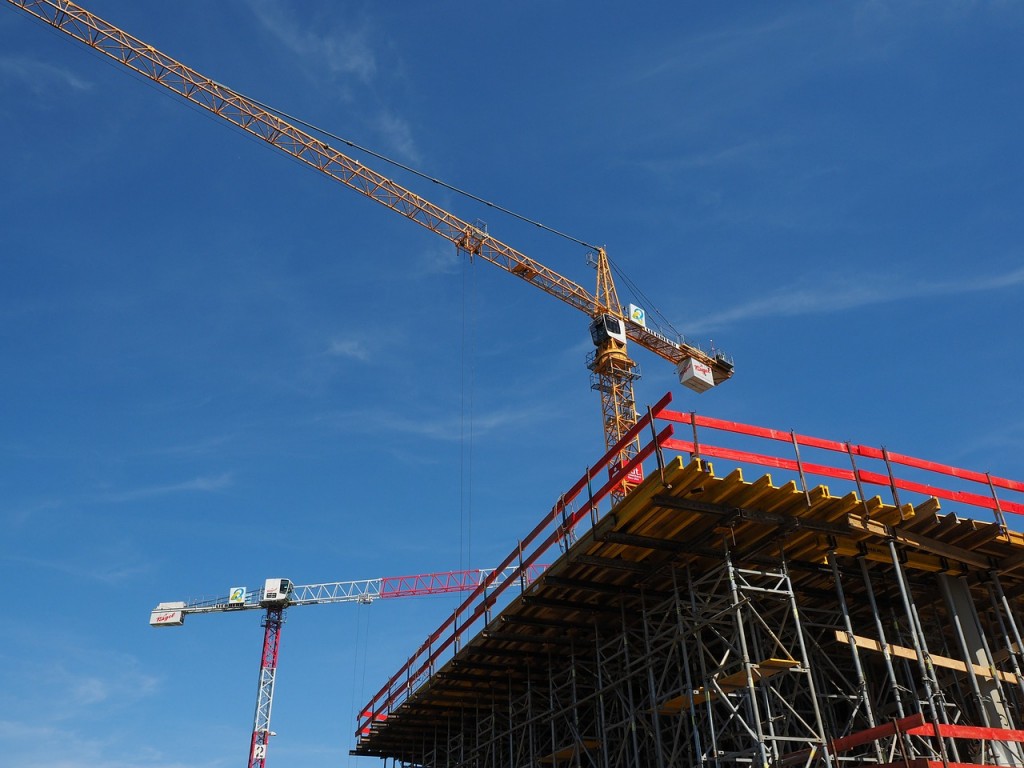 1. Sweeping away rules that prevent brownfield sites from being developed, to increase the supply of home for sale. The right to buy scheme will be extended to housing association tenants.

2. Pooling the existing 89 Local Authority pension funds to form half a dozen British Wealth Funds that will help pensioners avoid hundreds of millions in costs every year. Each will have assets of over £25 billion and will invest in infrastructure.

3. Increasing infrastructure spending by up to £5 billion over the course of this Parliament, as cash from sales of the land, buildings and other assets the government bought or built in the past is recycled to help fund new projects. We will be spending a greater proportion of our national income on capital investment than the last Labour government ever did.

4. Setting up an independent National Infrastructure Commission (NIC). The NIC will deliver a long-term plan and assessment of national infrastructure needs at the start of each parliament, setting out what a government is expected to do over the next five years. The NIC will be overseen by a small board, appointed by the Chancellor, and able to commission research and call for evidence from public sector bodies and private sector experts.

It will start work immediately, with an initial focus on providing the government with a plan to transform the connectivity of the Northern cities and advice on the next large-scale investment in London's transport infrastructure. It will also advise on how give the UK a power system with the kinds of storage, interconnection and demand management we need to ensure we can keep the lights on throughout the 21st century.

The Chancellor is also revolutionising infrastructure investment in Britain. The Government will commit to spending up to an additional £5 billion over the course of this parliament, funded by asset sales.

The 89 local authority pension funds, meanwhile, are to be pooled into half a dozen new British Wealth Funds. This will save millions in fees per year. The funds will follow international norms for investment, meaning larger sums being invested in infrastructure.