Radical changes to the tax treatment of landlords have already triggered a surge in landlords borrowing through companies, and further changes will follow the Autumn Statement, according to the third edition of Kent Reliance’s Buy To Let Britain report.

The changes announced in the Budget, lowering the tax relief for mortgage interest payments for landlords from April 2017, has already caused an increase in the number of landlords seeking to incorporate. Kent Reliance saw applications from limited companies surge immediately after the July Budget. This has accelerated as landlords absorbed the impact of the tax changes; in September, applications tripled year on year (+213%). One quarter of all buy to let mortgage finance demand is now through limited companies, up from 13% a year ago.

For the whole buy to let market this means 56,800 buy to let loans will be issued to companies in 2016, conservatively assuming total lending doesn’t grow. This is an increase of over a fifth compared to the estimated total for 2015 (46,700) and up 90% on 2014. Following the Autumn Statement, the Treasury is consulting on whether corporate entities with over 15 properties would be excluded from the newly announced stamp duty surcharge, an exemption that will add further incentives for professional landlords to incorporate, boosting demand. 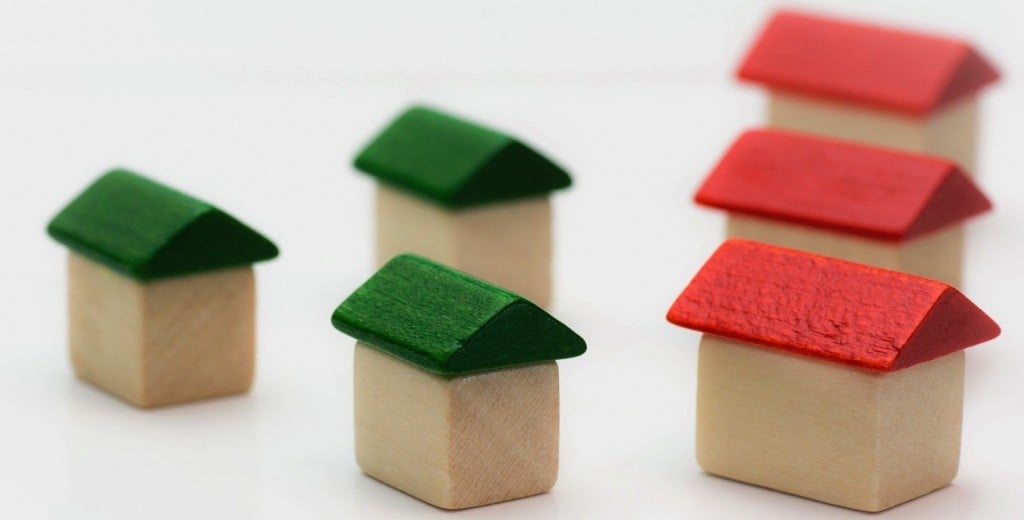 The switch to limited companies will not be the only impact of the recent tax changes. The average value of a buy to let property stands at £220,726. The 3% stamp duty charge announced in the Autumn Statement would represent an additional upfront charge of £6,622, which landlords will naturally seek to recoup through rental charges. If a landlord held a property for ten years, spreading this cost over the duration would represent an increase in rent of £55 per month for a tenant. This would support rental inflation which currently stands at 8.3% on an annual basis.

In Great Britain as a whole, there are now 5.6m households living in rented homes, an annual growth rate of 8.4%. England alone has seen the number of privately renting households climb beyond 5 million. This is unlikely to slow in the long term, although in the immediate term, the fierce competition for a rented home may be eased by increased supply as landlords bring forward house purchases ahead of April’s stamp duty rise.

The value of rented homes has also seen brisk growth, climbing 6.5% in September compared to a year ago. As a result of the growing number of properties, and average value, the total value of landlords’ holdings has grown by £171.0bn in the last year to a total of £1.2 trillion by the end of September, a growth rate of 16.0%.

Andy Golding, Chief Executive of OneSavings Bank, which trades under the Kent Reliance and InterBay brands in Buy to let, comments: “The Chancellor has trained his sights on buy to let, given the sector’s rapid rise in value, but the changes to the tax treatment in the last six months will bring unintended consequences. First, the rush to put properties inside a limited company will be sustained, especially if larger scale investors are indeed exempted from the new stamp duty surcharge. Secondly, the buy to let market will see activity hit overdrive between now and April as landlords seek to beat the stamp duty deadline.

“Yes, smaller-scale investors are now more likely to think twice before investing and I see that as a good thing. However, in the longer term, it is tenants who will pay the price of the chancellor’s tax raid on buy to let, as landlords will recoup increased costs through rent increases. Ultimately, the move will do little to help tenants save for a deposit on a home of their own. Making rented homes more expensive was surely not the Chancellor’s intention.

“Tinkering with the cost of lending by subsidising first time buyers or penalising landlords is not the way to make housing more affordable. The only way to do that is to build more homes, and while the Government’s new initiative is an improvement, it will need to be a catalyst of almost unprecedented proportions for housebuilding is a long way from where it needs to be. With mortgage criteria tight, the PRS will remain pivotal to the country’s housing market, and it is imperative that its growth and professionalisation is supported.”

Kent Reliance’s research team analysed ONS census and the latest English Housing Survey data to establish the regional weighting of the private rented sector, its size and growth rate. Rental property prices are based on the average differential between rental property and house price data from Land Registry and Registers of Scotland. Rental data incorporates figures taken from Citylets and yield data from LSL Property Services.

All rental and property value data has been weighted to account for the changing regional composition of the private rented sector. Buy to let mortgage data is based on analysis of figures from the CML and ARLA. Unless otherwise stated, the data analysed is between the 2007 and the third quarter of 2015.

Social media stocks are back on top