"It was technically a really interesting game to watch and the best team won as they scored two tries. We were defensively very sound but I think New Zealand got their tactics correct and deserved the victory.

"I honestly believe that New Zealand will be the first team to win the Rugby World Cup twice in a row and they deserve that as they have consistently been the number one team over the last few years." 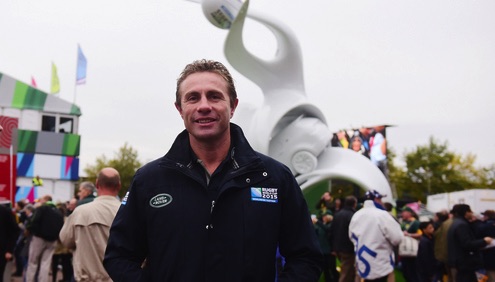 "I thought that New Zealand's superior fitness and technique would have got them over the line but it was much more of an arm wrestle than I thought."

"In the first half they had the right tactics and had obviously done their homework but key moments weren't being executed such as the Savea dropped ball when he had a kick through for the line."

A Third of British Adults Generously Donate Food Over Christmas