Number of children sucked into the criminal justice system falls

Arrests of children have fallen by 54 per cent in the last four years, police data obtained by the Howard League for Penal Reform reveals.

The figures confirm the continued success of a long-running Howard League programme of work to keep as many children as possible out of the criminal justice system.

Every police service in England and Wales made fewer child arrests in 2014 than in 2010, with some constabularies reducing their numbers by more than 70 per cent.

Several police services have reviewed their arrest procedures and policies as a result of the Howard League’s engagement with them. 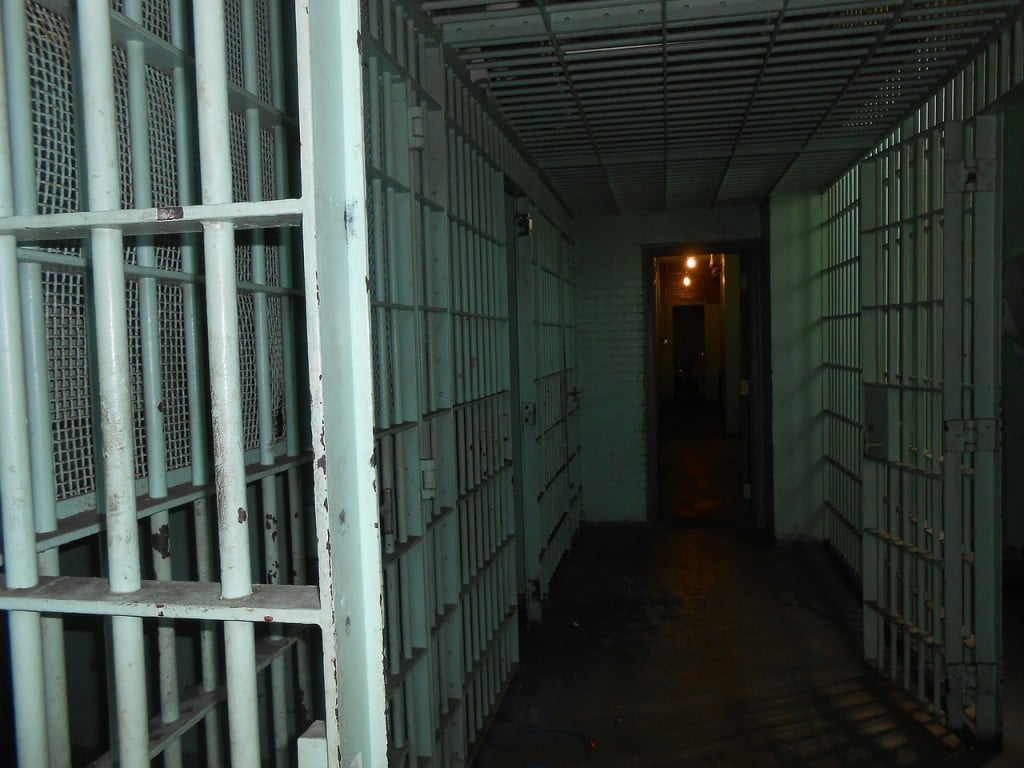 The sharp reduction in arrests has led to a significant fall in the number of children in prison – down by 56 per cent since January 2010.

Due to improvements in recording practices, for the first time the Howard League is able to publish a briefing paper that includes a robust breakdown of child arrests by ethnicity for 2013 and 2014.

“The Howard League has worked closely with police forces round the country to stem the flow of children being sucked into the criminal justice system.

“The fantastic success of our programme of work and the police improvement to their practices means that thousands of children have not had their life chances blighted.

“It is for parents and schools to deal with normal childish challenging behaviour, not the police.

“It is to the credit of the police that they have introduced restorative approaches and given front line officers discretion to make professional decisions.”

A mixed bag of labour market statistics from the ONS