MNI China Business Indicator Declines to 50.2 in February from 52.2 in January

Business confidence fell for the second consecutive month in February to its lowest level for five years, indicating a significant weakening in business activity.

The Credit Availability Indicator rose in February to post the highest reading since October, a possible indication that the authorities have relaxed their tight credit policy or that the credit tightening has been softer than thought. 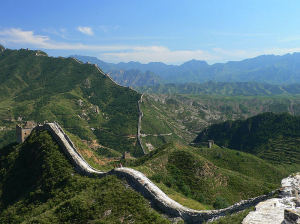 “Our survey provides one of the first indications of how the economy performed in February and the results were very poor. Business confidence hit a five-year low while expectations for the future were the lowest on record.

“The Chinese authorities face the unenviable task of trying to achieve a more sustainable growth path, while ensuring that they don’t pull the rug from underneath the economy.”

While the monthly data is seasonally adjusted, accounting for the impact of the Lunar New Year can be difficult. The February and March data in aggregate would provide a clearer guide to the underlying trend.