The effect on investor sentiment of the downgrade of China’s credit rating could be far greater than its economic impact, comments Craig Botham, Emerging Market Economist, Schroders: 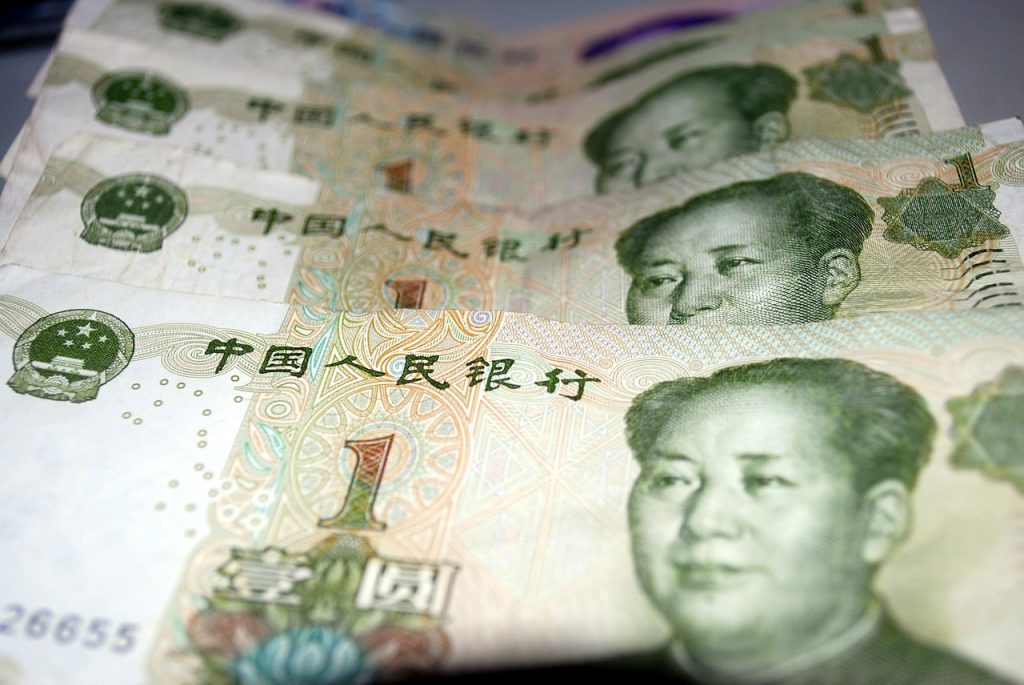 "Catching up with reality, credit rating agency Moody’s has downgraded China’s sovereign credit rating due to concerns that rising debt and slowing growth will erode the country’s financial strength.This risk has been flagged by market participants for some time, given that credit growth has routinely outstripped nominal GDP growth for years.

"Perhaps what has crystallised these concerns for Moody’s has been the modest attempts of the authorities this year to tighten policy. Marginal increases in policy rates have seen larger moves in bond yields, with tighter regulation around lending also responsible.

"This serves to highlight how difficult it will be for the Chinese government to truly tackle the rising leverage problem.It is evident that policy tightening is disruptive, and at odds with the growth targets pursued by the ruling party. The statement from Moody’s that accompanied the downgrade hinted at this. It referred to “Institutional Strength” in China as moderate, to reflect the challenge of reducing leverage while preserving robust GDP growth.

"The direct implications of the downgrade are limited. External debt in China is just 13% of GDP, so reliance on foreign lenders is limited. We would also argue that markets had already priced in the risks arising from higher leverage and slower growth. However, the move may serve to reawaken markets to China risk, in a year in which many had assumed stability ahead of the Party congress in the autumn. The economic impact then is small, but the sentiment impact could be large.

"Our own expectation is that the policy tightening already under way will weigh on parts of the economy later in the year. But will not be sufficient to bring growth below target – or to begin a deleveraging process. Property, and as a consequence commodities, are likely to feel the impact first.

"As to the future, we believe that the government faces a trade-off between beginning a potentially painful deleveraging process in 2018 or deferring the problem until it becomes too big to be ignored. We are not optimistic about the likely decision."

Banking on a bargain: Are banks the cheapest sector in the UK?