China's equity and currency markets have exhibited a great deal of weakness since the start of 2016, and just as in August, global markets have suffered. But should global investors be quite so concerned about China? Craig Botham, Emerging Markets Economist, comments:

Equity weakness is not economic weakness

Beginning with the equity market, the first trading day of the year saw the Shanghai exchange drop 7%, a move many attributed to a weaker than expected PMI print. But to us a more obvious trigger was the forthcoming expiration that Friday of a ban on sales by large stakeholders, coupled with the “circuit breaker” mechanism whereby trading is halted temporarily if the market falls 5%, and suspended for the day if it falls 7%. Concerns over the likely fall in the market when large stakeholders were allowed to sell likely led to heavy selling, which was exacerbated by a desire to sell before trading was suspended. Since the suspension of the circuit breaker, and new rules restricting sales by large stakeholders past the original 8th January deadline, market falls have been much smaller than in the first three days of the year.

We do not say this because we are bullish on the Chinese equity market, but to demonstrate that weakness there does not point to weakness in the broader economy. That is, the renewed weakness is technical, not fundamental. Nor, as we pointed out last year, does weakness in the equity market generate economic weakness; wealth effects are much smaller than in the US given a much lower rate of share ownership.

As an indicator for global macroeconomic health, the Chinese equity market carries very little leading information. Our own view on the economy is that China is seeing some stabilisation and even a rebound in certain areas, as data from the past few months would indicate. While the recent PMIs are less encouraging, we would hesitate to attach too much weight to a single data point particularly given the pollution-related shutdowns which likely weigh on manufacturing activity. 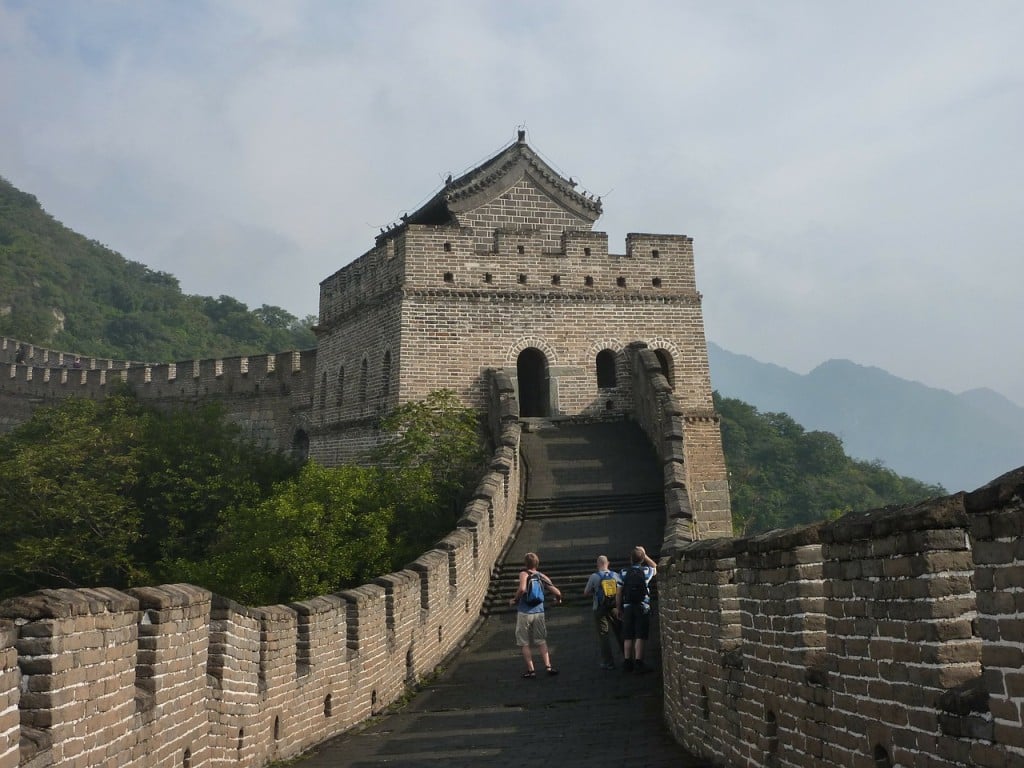 One possibility is that yuan weakness may be encouraging outflows, particularly given the spread we have seen compared to the offshore yuan. Since August, the offshore yuan has frequently traded 20 bps weaker than the onshore counterpart. Recent central bank intervention aims to reduce this spread and so the incentive for capital outflows. But, more generally, can we expect depreciation to continue, and should we be worried if it does?

We would firstly note that FX weakness has so far largely been in line with the trade-weighted basket which the authorities believe is a “more appropriate reference” for the currency than the bilateral rate versus the dollar. Intervention aimed at reducing the spread against the offshore yuan has seen trade weighted depreciation but this is unlikely to persist, in our view. Further weakness against the dollar is to be expected in a world of dollar strength, but the question then is whether the authorities will continue with the existing policy of gradual depreciation or pursue a more aggressive one-off devaluation, and drive down the trade-weighted exchange rate which is a bigger threat to the rest of the world.

Big devaluations are typically associated with big risks for emerging markets (EM), with the following two channels to worry about:

2. Inflation will jump significantly, depending on the level of pass-through

In China’s case, the FX debt burden is generally quite small. Although there has been a lot of press coverage of the build up of FX debt in the private sector, it remains small relative to Chinese GDP, and has likely been significantly reduced since the August devaluation, as suggested by the large capital outflows. We have also seen more hedging by Chinese corporates since the devaluation.

So, in our view the macroeconomic risks from a large devaluation seem limited, for China, at least.

While a gradual depreciation does not prompt an immediate crisis, for China it is seeing a steady bleeding of FX reserves as the authorities intervene to prevent a gradual depreciation accelerating into a rout, with uncertainty over the end point for the currency exacerbating outflows. Reserves are still substantial at well over $3 trillion, but even before we worry about reserve exhaustion, there is an economic cost in the form of monetary tightening as capital exits the financial system, leading to a tightening of domestic monetary conditions, leaning against the attempted easing by the People’s Bank of China. This weighs on growth and counters any small gains to exports from the competitiveness boost (which is itself small given that the renminbi, or RMB, remains little changed in trade-weighted terms).

In terms of their implications for the world, both would prove deflationary, particularly for economies not undergoing their own depreciation (i.e. the US). A one-off devaluation would have a larger immediate impact, but would be more likely to settle markets by clearing uncertainty; after a large enough devaluation, expectations for further currency weakness should dissipate. By contrast, gradual depreciation provides no end point, and so uncertainty and volatility remain high. It is also possible that the currency will “overshoot”, weakening more than is necessary or than the authorities desire, as expectations of depreciation form a vicious circle of self perpetuation, ultimately proving more deflationary for the world.

In our view, a one-off, large devaluation (say, 20%), would be preferable for China to a gradual depreciation of the same amount. For now, policymaker preference (insofar as this can be inferred) appears to be for a gradual depreciation. The RMB will likely sit at around 6.8 dollars by the year end.

From here, we see three possibilities regarding the currency. The first, and most benign, is that the recent moves are mainly aimed at maintaining a stable trade-weighted RMB exchange rate, and that this will continue to be the policy setting. The second is that the currency weakness reflects policymaker fears about growth and deflation, and a larger policy move lies ahead, potentially a significant devaluation. For the global economy, particularly markets, this would prove immensely disruptive in the short term. Finally, another possibility is that the authorities have no control, capital outflows are outstripping their willingness to defend the currency, and so depreciation is the path of least resistance. Our base case remains the more benign scenario, but we view devaluation as a definite risk.

To conclude, we are not worried about equity market weakness in China, nor do we yet see renewed macro weakness beyond softer manufacturing data on the back of pollution related factory shutdowns. The main risk posed by China presently is currency weakness, given the deflation this exports. We do expect macro weakness to renew as stimulus effects fade, but still we would not regard this as signalling an impending hard landing.