It will provide important buying opportunities for investors, and could ultimately assist the global economy, affirms the boss of one of the world’s largest independent financial advisory organisations.

Nigel Green, the deVere Group’s CEO and founder, is speaking out after China allowed the biggest fall in the Yuan in five months on Thursday, which resulted in global stock markets tumbling due to investor concerns that this might prompt a currency war and that Chinese growth is slowing faster than previously thought.

Trading was suspended on Chinese markets for the second time in a week on Thursday.

However, the Shanghai Composite closed 2 per cent higher on Friday after intervention from the ‘national team.’

Mr Green comments: “The devaluation of the Yuan on Thursday got financial markets worldwide in a tail spin.

“However, China’s seesawing market needs to be put into perspective.  The global sell-off this week was excessive and knee-jerk. 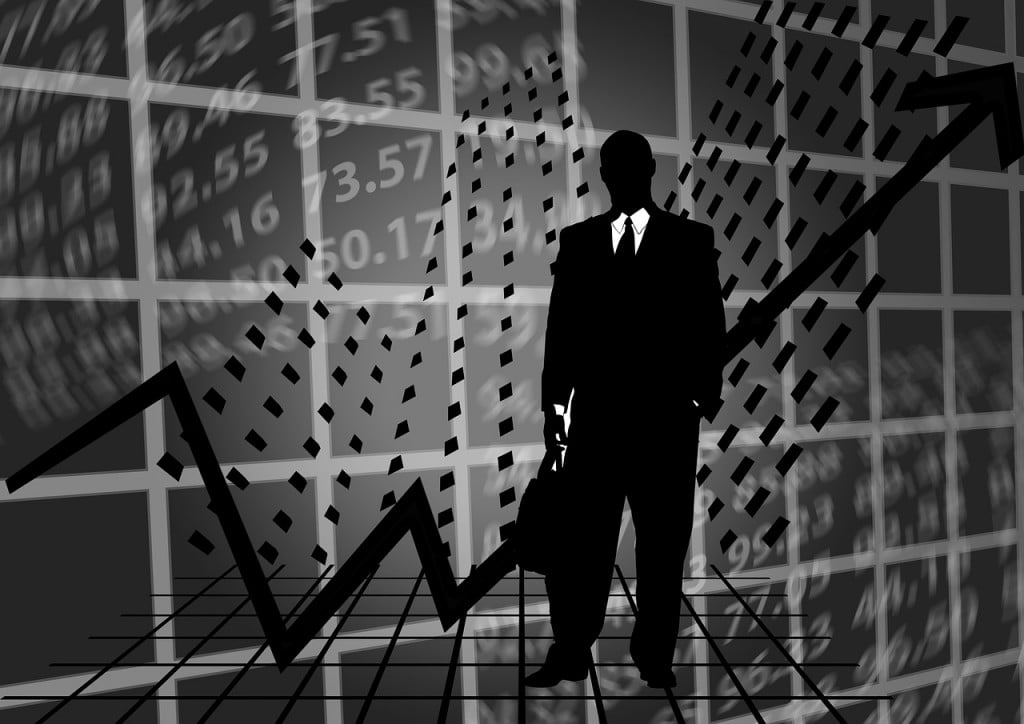 “Global investors shouldn't be focusing so intently on the Chinese stock market, as the direct international effect of falling share prices in China is minimal.  This is because there’s relatively little foreign money invested in Chinese stocks for it to be a major concern.

He continues: “The modest currency adjustment that triggered panic in the markets is a structured and necessary part of China’s transition from an export-led economy to a more consumer and services-driven one.”

He continues: “The Yuan had risen considerably which was eroding China’s competitiveness and was contributing to the slowdown in the country’s export trade.

“This depreciation will help boost the exports of the world’s second largest economy and help its international trading partners, thereby supporting the global economy.

“In addition it should be remembered that while China’s economy transitions, some of the economic data, such as the recent manufacturing figures, is likely to be weak.

“However, there is considerable consumer spending power in China plus the authorities have a raft of tools to boost this further, meaning the slowdown in exports can be somewhat controlled.

“As such, the threat of a ‘hard landing’ remains unlikely.  Indeed, I believe that economic growth is likely to increase this year, but it is a few months away yet.”

Mr Green goes on to say: “The markets will eventually get used to China’s transitioning phase, but meanwhile we can expect waves of volatility in the markets.

In a statement this week, the deVere CEO said: “When markets fall, it is a chance for investors to start putting new money to work into the market at lower prices.

“Whilst it is almost impossible to forecast with accuracy what the stock market will do in the immediate future, it can be pretty predictable over the longer-term.

“Therefore, volatility can provide important buying opportunities; and on a broader note, it is best to simply feed money in over time in a measured way in order to take advantage of the beneficial long-term trend of stock markets.

“A well-diversified portfolio and a good fund manager will help investors capitalise on the opportunities the volatility brings.”

What is responsible for the hike in clinical negligence claims?