What do recent events in China and the prospects of a US interest rate rise mean for investors?

On the back of this week's Chinese trade and inflation figures Peter Harrison, Head of Investment, and Keith Wade, Chief Economist, discuss the recent events in China and the prospect of a US interest rate rise and what this could mean for investors.

According to Keith Wade the concerns that prompted recent market volatility have been overplayed.

“Over the medium-term, the prospects for global growth remain reasonable and, while a slowing emerging world (particularly China) may cause global growth to weaken, the developed world is still growing well. Lower oil prices seem to be feeding through into stronger consumer spending, especially in the US, Europe and UK while real wages are rising in some parts too.”

Peter Harrison pointed out that investors need to look at the pockets of value arising as a result of the selloff in emerging markets and commodity prices. “High-yielding stocks are one area of the market which have become quite depressed, and the value style of investing has been out of favour. I think you’ll start to see a return to those types of themes”, he said.

Elsewhere, in terms of asset allocation Peter believes that the problems facing the emerging world have been highly publicised and that in the next few months, investors should consider re-orientating themselves back towards emerging markets. 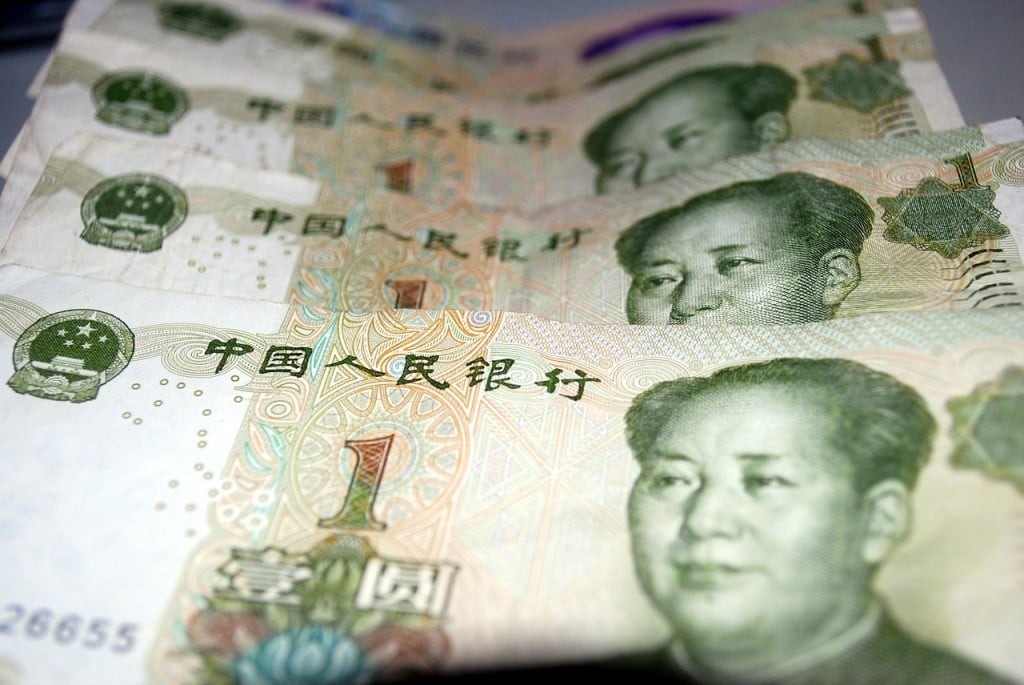 Focusing on China in particular, Keith believes that one of the main factors behind the summer’s equity market selloff was investor concern that the Chinese authorities had lost their ability to stabilise the economy and markets. However, he points out that since then, policymakers have made it clear that they do not plan to devalue the yuan significantly. A fiscal package has also subsequently been announced. “I think the sense is that the authorities are regaining their grip on the economy again and people are beginning to feel a little more comfortable that policymakers will be able to stimulate growth”, Keith said.

However, if the Chinese economy were to experience a “hard landing”, we could see a global recession as well as a potential currency war, according to Keith. The safest places to hide from such a scenario are the traditional so-called “safe havens”: low risk fixed income and dollar assets, said Peter Harrison. That said, the trade-weighted dollar is already nearly at an all-time high which, he suggests, indicates investors are hiding out there already.

Keith pointed out that the world’s major policymakers appear to be working together in a covert form of “international cooperation” by avoiding policy action that would significantly disrupt markets. For example, the Chinese authorities have not devalued the yuan, the Bank of Japan has not boosted its quantitative and qualitative easing (QQE) programme and the Federal Reserve (Fed) did not raise interest rates as had been expected in September.

Not the right environment for US rate rises

On the topic of interest rates, Keith believes that essentially, the decision to further postpone the first US interest rate rise was due to a lack of conviction that inflation can get back to the Fed’s target of 2%. Headwinds from weaker emerging markets and a strong dollar have had a deflationary effect on the economy, even though the domestic economy is performing well with a tightening labour market. Wages are not rising yet but Keith expects them to start to do so soon. “We think the next rate rise is probably not on the cards until March next year … in the near term the US economy will continue to grow but not by enough to push up inflation”, he said.

A stabilisation in Chinese growth and some stronger wage growth in the US are the likely triggers for an eventual rate rise, according to Keith. “If we see some signs that wages are picking up, the Fed will feel more comfortable raising rates”, he said.

Opportunity amid the volatility

In conclusion, while the deterioration in liquidity is a concern, as is the prospect of a “hard landing” for the Chinese economy, the volatile market environment is something investors should welcome.