Vernon Films has announced its European Premiere of Chuck Norris vs Communism at Edinburgh International Film Festival 2015 on 24th June after its World Premiere at Sundance Film Festival earlier this year featuring in the World Cinema Documentary Competition section and following a slew of highly regarded film festivals.

Directed by Ilinca Calugareanu, Produced by Mara Adina at Vernon Films and in association with Passion Pictures, Chuck Norris vs Communism is set in 1980s Romania, when thousands of Western films smashed through the Iron Curtain opening a window into the free world for those who dared to look. A black-market VHS racketeer and a courageous female translator brought the magic of film to the people and sparked a revolution. 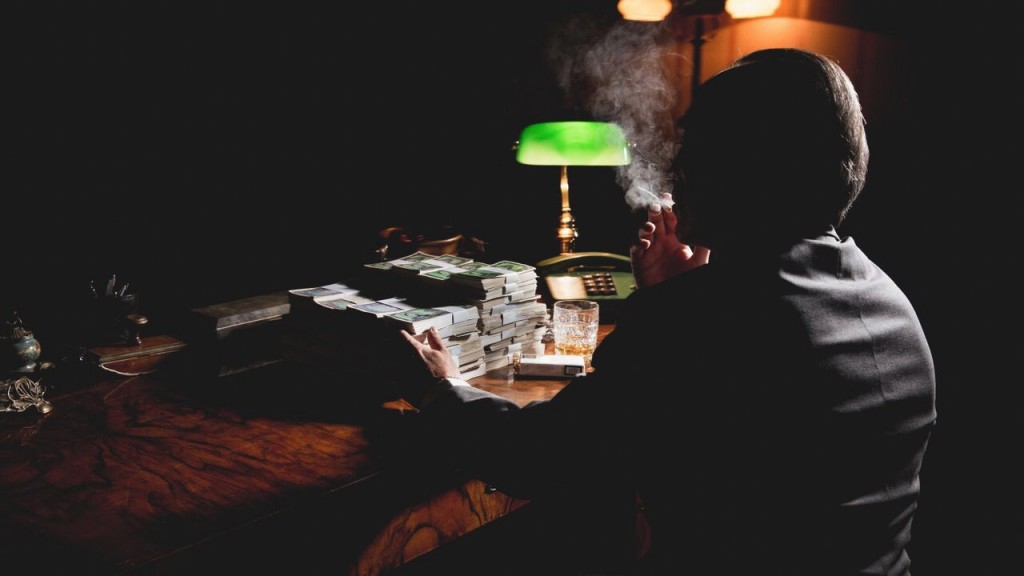 In the mid-1980s, thousands of Hollywood films were smuggled into the country through a well-oiled operation that swelled and swelled until it reached millions across Romania. The films were dubbed by one courageous female translator whose distinct voice captivated the whole nation and became a symbol of freedom.

The fearless stories of action heroes like Chuck Norris and Jean-Claude Van Damme captured every child's imagination, but it was the lavish settings and backdrops that mesmerised this unique audience. For the first time people saw what had been denied to them: supermarkets stacked full of food, the trappings of wealth, the latest fashions, super cars, and most of all, freedom.

“It was a dream come true to open the film at Sundance this year and now we are over the moon that Chuck Norris vs Communism will have its European premiere at Edinburgh International Film Festival and we can finally share the film with UK audiences.”

“A warmhearted glimpse into an improbable realm of resistance.” SCREEN INTERNATIONAL

The American – a film review