Ian Forrest, investment research analyst at The Share Centre, gives investors an offer they may not be able to refuse as he picks Cineworld as this week's share of the week:

It seems as though a lot of people have been spending their Saturday night at the movies in the first half of 2017 as one of the leading cinema groups in Europe, Cineworld, reported last week that first half earnings had increased by 13%. Revenues for the period rose 18% to £420.2m while pre-tax profit was up 22.4% to £50.2m. The group also highlighted that blockbusters including Beauty and the Beast and Guardians of the Galaxy were part of a line-up of films that contributed to admissions growth of 10% to £50.7m, which investors should note was far greater than the 2.7% growth rate reported in the previous year. 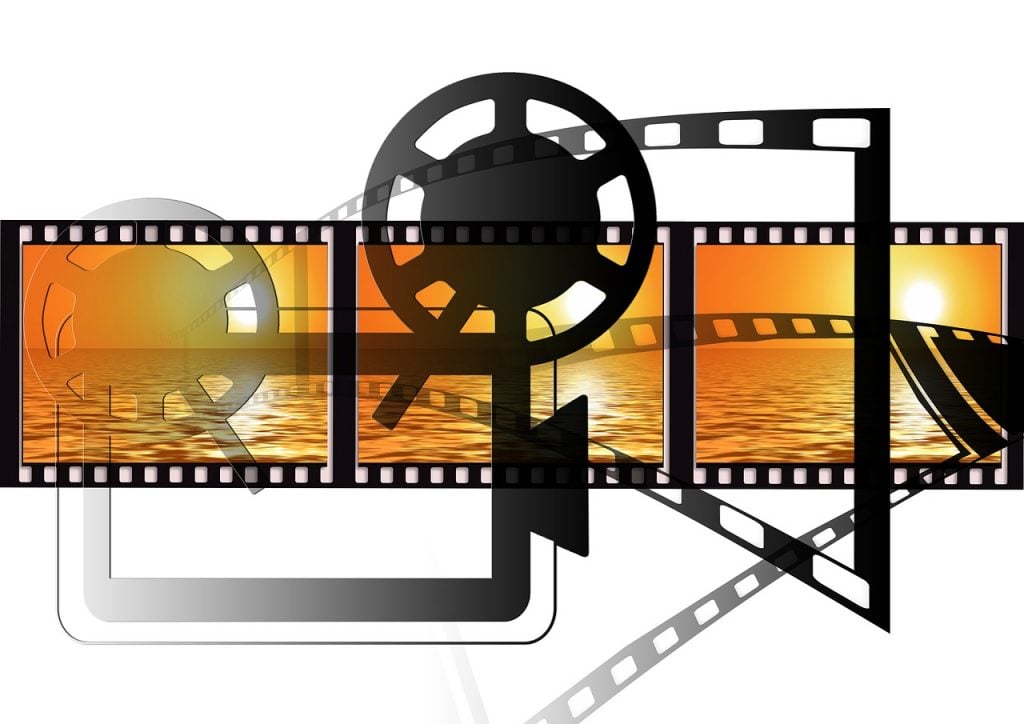 This is a business that has been expanding its operations across the UK in recent years and has boosted its growth further with acquisitions in Central and Eastern Europe where it sees good potential. As well as this, Cineworld has increased the amount of retail sales at its sites by introducing outlets including Starbucks. Interested investors should appreciate that the company, which was founded in 1995 and floated in May 2007, was keen to highlight that the positive first half results posted last week reflected its investment in its 'next generation cinemas of a high quality with the latest audio and visual technology'.

The good news doesn't stop there as the company informed investors that it had made a good start to the second half and there is further potential due to a number of blockbuster films still to come in the run-up to Christmas.

The fragmented nature of the European cinema market means there is plenty of scope for acquisitions and the benefits of scale that brings. Moreover, a good track record of growth through both acquisitions and organic has led to strong cash flow helping to lower debt, increase dividends and fund further expansion.

As a result, we believe the force is strong at Cineworld and as a result we continue to recommend the shares as a 'buy' for medium risk investors with a balanced portfolio.