The Chartered Institute for Securities & Investment (CISI) says it congratulates Alan Yarrow, Chartered FCSI(Hon), Chairman of the CISI on being elected Lord Mayor of the City of London 2014-2015, which takes effect from 7 November 2014.

A dedicated ambassador, supporting and promoting the City as the world leader in international finance and business services, the Lord Mayor travels extensively, in liaison with the Foreign and Commonwealth Office, fostering goodwill and boosting British trade, particularly in the markets and services of the City.

Alan Yarrow was appointed Chairman of the CISI in September 2009, having previously served on its Board between 2001 and 2005. He left Dresdner Kleinwort in December 2009, after 37 years with the group, latterly as Group Vice Chairman and Chairman of the UK Bank. Alan currently holds several other non-executive posts including  Chairman of Kleinwort Benson Group, Director of Turquoise Global Holdings Ltd and of Fixnetix Ltd and Trustee of the Police Foundation. 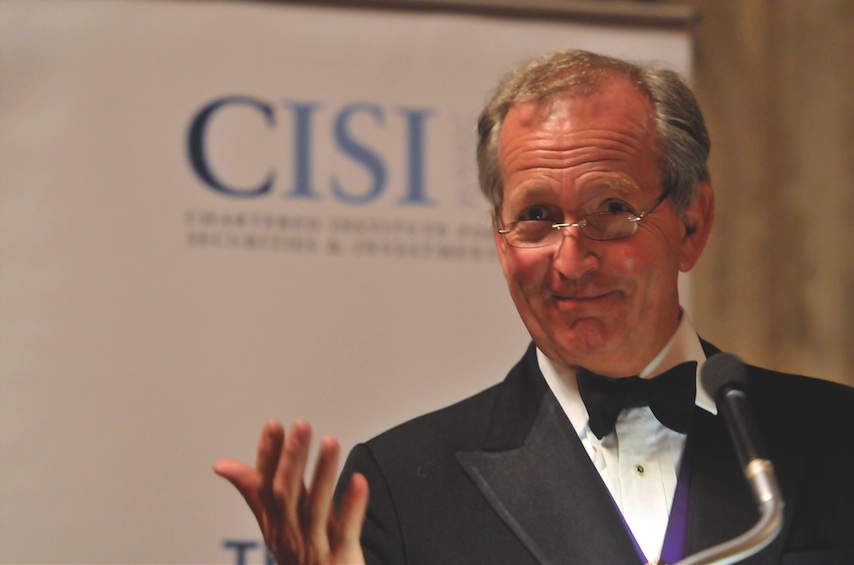 He was appointed Sheriff of the City of London 2011-2012. He is Alderman for the ward of Bridge & Bridge Without, a Magistrate and a Member of the Council of Almoners for Christ’s Hospital.

Alan was previously Deputy Chairman of the FSA Practitioner Panel, Chairman of the London Investment Banking Association (LIBA), director of Complinet, a member of the Takeover Panel, the Council of the British Bankers Association and of the Chancellor of the Exchequer’s High Level Stakeholder Group.

“We look forward to working with the Lord Mayor and supporting him to promote the City globally as a leader in professionalism, integrity and ethics.”