A quietly panicking Janet Yellen and the Federal Open Market Committee (FOMC) decided the US economy still isn’t ready for an interest rate hike last week and left the Fed funds rate at essentially zero – the same level to which the Fed’s credibility has now sunk.

After incessantly hyping the notion an economic recovery would allow the “normalization” of interest rates, the decision not to act suggests the economy is much weaker than they have attempted to persuade us.

And it may be getting worse.

Injecting monetary stimulus (1) is easy – any old fool can do it. Removing the extraordinarily easy money after cultivating an addiction in bond and equity markets over most of the past decade, turns out to be hard. Maybe downright impossible.

In any event, precious metals, which were shunned in the futures markets throughout the summer, finally got some love. Silver gained nearly 4%, and gold prices rose nearly 3% for the week. 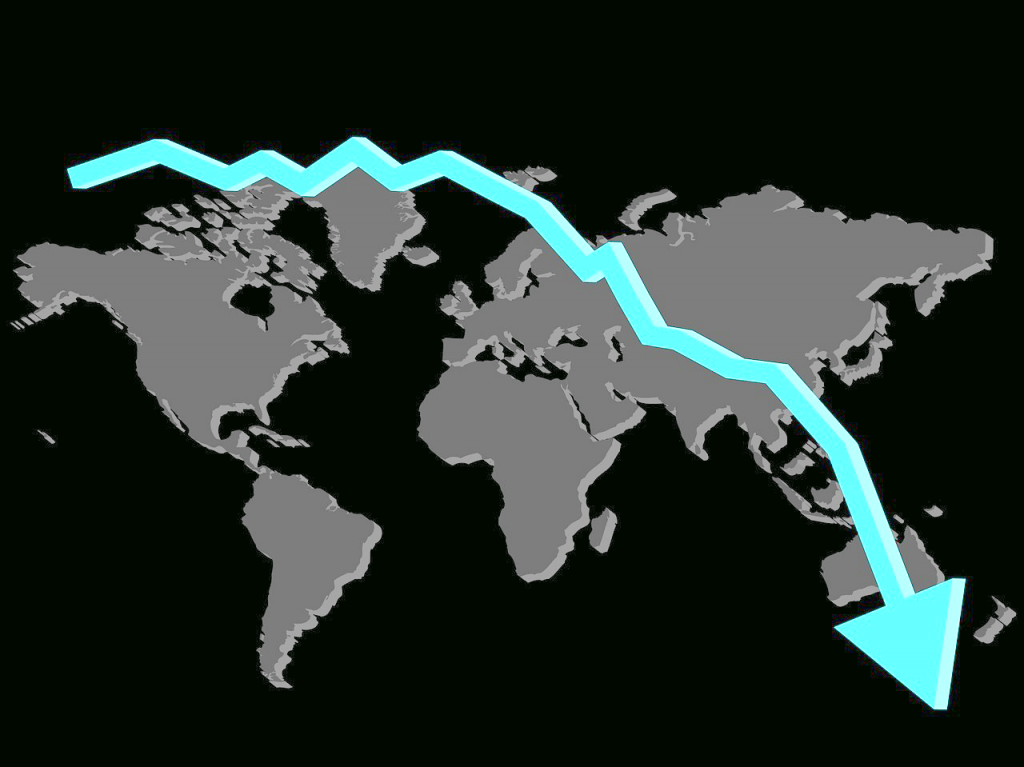 Stock prices also rallied initially on the Fed’s decision not to hike rates. But equity markets relinquished all of those gains on Friday. Wall Street has begun grappling with the possibility of a worldwide recession.

The Chinese economy is sputtering and close to an outright stall. Brazil, Russia, and India – the other BRIC nations – are already in serious trouble. The malaise in emerging markets may well spread to Europe and the US.

Queue up the Keynesians… 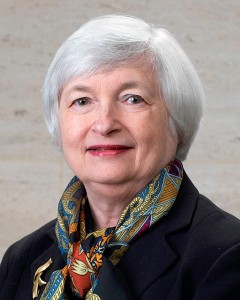 According to Willem Buiter, chief economist at Citibank, "A global recession starting in 2016 led by China is now our Global Economics team's main scenario. Uncertainty remains, but the likelihood of a timely and effective policy response seems to be diminishing."

Here in the US, investors are once again taking note of storm clouds on the horizon. The S&P 500 fell 8% from its highs this summer. Buiter would like to see central bankers pouring on more monetary stimulus. In fact, he is calling for central bankers to pull out all the stops this time:

“Helicopter money drops in China, the euro area, the UK, and the US and debt restructuring… can mitigate and, if implemented immediately, prevent a recession during the next two years without raising the risk of a deeper and longer recession later.”

But, for the moment at least, it appears unlikely central planners will act before recession strikes in developed economies. Perhaps officials need cover from a sharp economic downturn, and the attendant screams for help, before they can once again ride back out to the rescue.

With interest rates already at zero, the next step – be it negative interest rates, a renewal of quantitative easing, or dropping cash from helicopters – is a doozy.

Not something officials can do casually.

With central bankers across the world already weakening their currencies in a race to the bottom, investors should not be surprised to see the consensus for rate hikes in the US completely vanish in the coming months.

Particularly if America plunges into another recession. That consensus could be replaced by expectations of a brand new stimulus program, either by Congress or the Fed. Or both.

Perhaps the central planners will even start mailing us all checks – early tax rebates or the like – so we go out and spend. Buiter’s call for shoving money down everyone’s throat is representative of the philosophy that pervades the Federal Reserve and Washington DC: There can never be too much stimulus or money creation. If stimulus is failing, it is simply because it is inadequate. It is time to double down.

Couple Buiter’s request for “helicopter money” with his recent modest proposal to abolish cash – an idea gaining real traction with policy makers and the major banks – and you have everything you need to know about why it is important to hold physical gold and silver.

Stefan is President of Money Metals Exchange, the national precious metals company named 2015 "Dealer of the Year" in the United States by an independent global ratings group. A graduate of the University of Florida, Gleason is a seasoned business leader, investor, political strategist, and grassroots activist. Gleason has frequently appeared on national television networks such as CNN, FoxNews, and CNBC, and his writings have appeared in hundreds of publications such as the Wall Street Journal, Detroit News, Washington Times, and National Review.