Statement from the Democracy Matters project

Citizens in two English regions are experimenting with a new way of doing politics, in response to the sweeping constitutional changes currently facing the UK.

Two ‘Citizens’ Assemblies’ – four-day events in Southampton and Sheffield taking place in October and November – will bring representative samples of the local population together to discuss and decide on the future of local democracy. The first Assembly kicks off this weekend (see details below and get in touch for accreditation).

This exciting democratic project is taking place against the backdrop of the Government’s commitment to devolving powers to the local level. For the first time, citizens in English regions will be given the chance to deliberate on the question of where power should lie. This comes on the day that the Government’s Cities and Local Government Devolution Bill receives its second reading in the House of Commons. 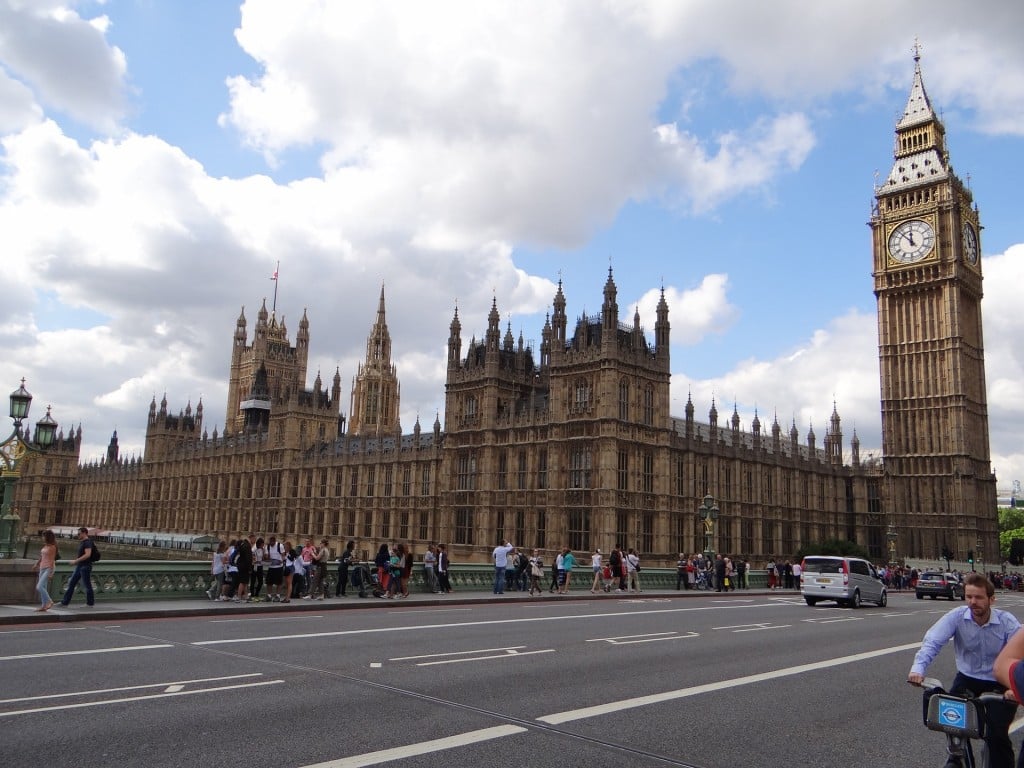 The Citizens’ Assemblies are being conducted by Democracy Matters, a group of leading academics and the Electoral Reform Society, in a project funded by the Economic and Social Research Council. They are pilot projects for the sort of deliberative event envisaged by those calling for a UK-wide Constitutional Convention.

“Over the next few weeks, citizens in Sheffield and Southampton will get the chance to discuss the democratic future of their local areas. It’s an exciting new way of doing politics with people at its heart. A year on from the Scottish referendum, it’s more vital than ever that the public – particularly in England – have a say on where power should lie in Britain.

“As the Government seeks to devolve powers towards local areas, they need to include citizens and not simply deliver their chosen solutions from above. These Assemblies are a real chance to shape the devolution agenda so that it genuinely involves the people which it affects.”

“This is a huge opportunity to feed the views of the public into the policy-making process and to explore the potential of new democratic methods to reinvigorate British politics.”

Professor Will Jennings, Co-Investigator for the project, said:

“The recent proposals to devolve more powers to local government represent an exciting moment in shaping how Hampshire and the Isle of Wight are governed. The views of local people have not yet been part of the dialogue between central government and the regions. These assemblies provide an opportunity for citizens to put forward their ideas on how local services and powers might be structured in future. For proposals to be successful, they need wider public support and legitimacy.”

Detail of the Citizens’ Assemblies

The two pilot assemblies allow testing of two models: the pure citizens’ assembly and the mixed assembly comprising a majority of ordinary citizens and a minority of politicians. Each assembly will have 45 members. One will be held in Sheffield with membership drawn from across South Yorkshire; all participants will be members of the public. The other will be held in Southampton with members from across Hampshire; 30 participants will be members of the public and 15 will be local politicians.

Members of the public have been chosen via stratified random sampling conducted by YouGov. The samples are broadly representative of the populations of UK citizens in the respective regions in terms of gender, age, ethnicity, and education. Politician members of the Southampton assembly have been invited in proportion to their vote shares.

The work of each assembly will be based around four phases: learning; consultation; deliberation; and decision.

Each assembly will use a mix of plenary and small-group formats at every stage in order to facilitate inclusive deliberation. The work of each group will be aided by a trained facilitator and a note-taker.