Civil partnership should be available to opposite sex couples too

Although the contentious issue of same-sex marriage is over, the dispute over whether opposite sex couples should be allowed to form Civil Partnerships is heating up as MPs prepare to argue for a change in the law.

According to a leading family lawyer, the arguments against making the change are unfounded and the issue of profound and blatant discrimination is one that is far more severe.

With cross-Parliament support, Tim Loughton MP will argue for a Private Member’s Bill which calls for the removal of the clause that limits civil partnerships to same-sex couples in the Civil Partnership Act. 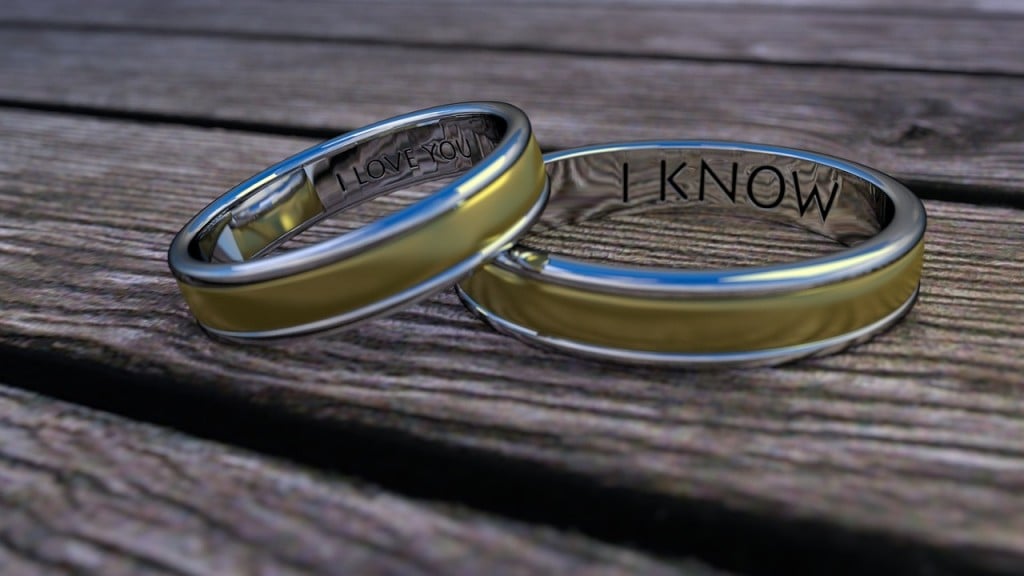 Family lawyer, Paul Foster of Simpson Millar says the change is vital in a society where discrimination is both unacceptable and illegal.

“The fact that Civil Partnerships are only available to same sex couples is quite blatantly discrimination. Any form of discrimination demands the strongest possible justification and this is simply not the case here.

“Getting out of a Civil Partnership isn’t necessarily easier than a traditional divorce so that is not a reason for choosing one above the other, nor should it therefore be of concern to those who oppose the institution of Civil Partnerships on the grounds that it could shake the foundation of families.”

Originally hailed as a breakthrough when introduced in December 2005, the institution of civil partnership has since been criticised for being discriminatory against heterosexual couples.

On 19 and 20 January next year, opposite sex couple, Rebecca Steinfeld and Charles Keidan, who have recently had their first child, will be bringing their case against the government in the High Court. They will argue that the government must open up civil partnerships to opposite-sex couples, on the grounds that the current legislation is incompatible with Article 8 of the European Convention on Human Rights.

Paul says: “I suspect the Government never considered that opposite sex couples would want the option of a Civil Partnership and changing the law now seems to be an unwelcome issue for a Prime Minister who has campaigned so eagerly for the institution of marriage. But whether or not society benefits more from the ‘gold standard’ stability of marriage is irrelevant if the law that prohibits an alternative is discriminatory.”

Despite the fact that marriage has been an option for same sex couples since 2014, 1,683 Civil Partnerships were registered that same year according to figures released today by the ONS.

When the Government consulted on whether to open up civil partnership to opposite sex couples in 2014, more than three quarters of the 10,634 respondents were against the proposals.

“A very limited and probably unreliable snapshot of public opinion cannot be allowed to dictate whether or not a law which quite possibly contradicts that Human Rights Act and which is blatantly discriminatory should remain unchanged,” argues Paul, and adds: “Families and couples should have the right to choose which legal framework is the most accurate reflection of their relationship. I therefore hope that the process of amending the Civil Partnership Act through a very minor yet important change will begin soon.”

Proportion of jobs on less than the living wage increases