Most self employed would vote to remain in the European Union

The majority of the UK’s 1.9 million freelancers would vote to remain in the EU, according to a survey of 3,150 independent professionals published by IPSE, the Association of Independent Professionals and the Self Employed.

More than three in five (61%) respondents to the survey would vote to remain in the EU if a referendum were held tomorrow, while only around a quarter (24%) would vote to leave, with 14 per cent undecided. 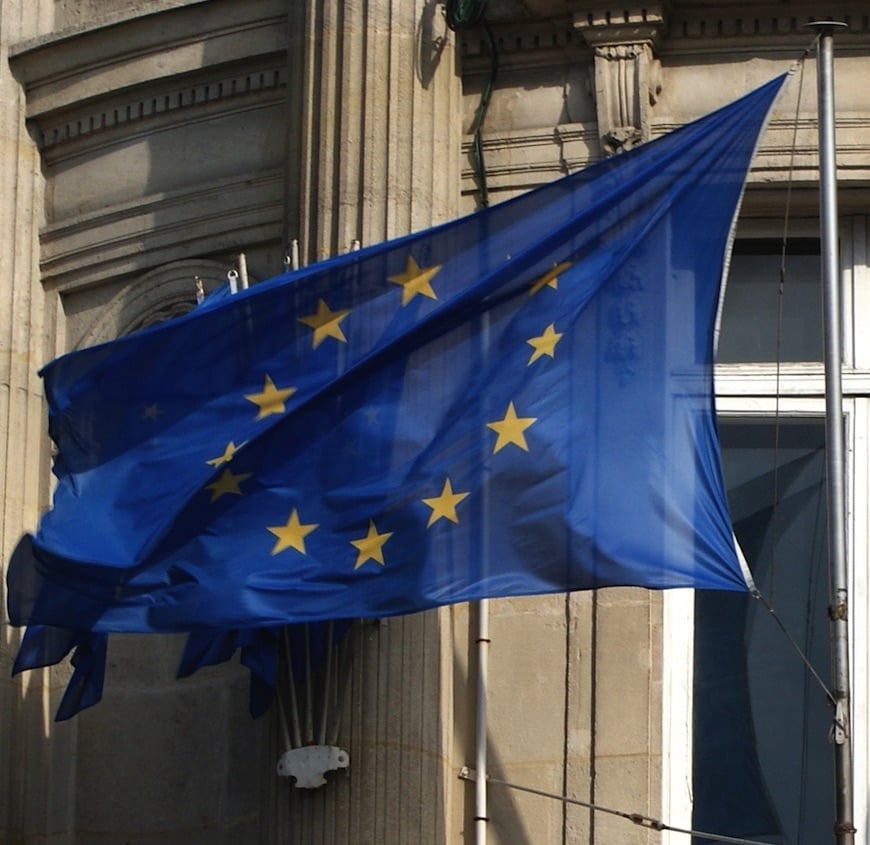 IPSE will survey its membership again once the package of reforms is confirmed and the date of the referendum has been set.

Of those calling for reforms, regulation is the area in which most freelancers want to see change. Almost two thirds (64%) indicated it should be a priority to ensure the UK Government does not gold-plate EU legislation by making regulations tougher in the UK than in other countries. A similar number (61%) want to ensure that all countries within the EU implement the rules to create a level playing field within the single market.

Another key priority for freelancers is to make the EU more accountable for its actions and subject to greater scrutiny to its Member States and Parliaments (for 60% of freelancers), as is the tightening of immigration rules for non-EU citizens (58%).

• 24 per cent think the overall regulatory burden on their business will be lessened if the UK leaves the Union, but a similar number (27%) do not agree this will be the case

• Opinion is also divided on whether clients are likely to leave the UK after an “out” vote, with 22 per cent expecting this to happen and 20 per cent disagreeing.

“The decision on whether to stay in the EU will have a profound effect on millions of businesses. At the moment, a clear majority of freelancers are saying that a ‘remain’ vote will be best for business. Once the package of proposed reforms is confirmed and a date has been set, we will go back to our members to see if this has changed how they intend to vote.

“The survey raised a number of points of uncertainty. We found many freelancers don’t understand the implications of staying in the EU or leaving. With microbusinesses making such an important contribution to the UK economy, it’s essential freelancers are clear about the implications of a vote either way. At IPSE, we will play our part in attempting to clarify the potential outcomes of both scenarios, but the remain and leave campaigns must spell out what would change for people running a business if their campaign succeeds or fails.”