♦ And says that ‘retire’ isn’t in his vocabulary

Sir Cliff Richard has praised today’s musicians but fears that they lack the support that he had as a fledgling star. In an interview with The Wireless, Age UK’s radio station, Sir Cliff also expressed amazement at his 100th album getting into the top ten of the album charts.

Speaking on the station’s 20 Questions which goes out on DAB in London and online at 6pm on Saturday 21 December, Richard, said: “When you think about it, even the losers on X-Factor are good. I mean, they’re really good singers these days.”

“When you think of One Direction, five of them, they all lost. None of them won X-Factor and they’re the biggest boy band in the World at the moment.”

However, he expressed some concern about how bands are supported, “I don’t think the new groups and young singers have the same support system. Today you can have a number one, if your next record’s not number one sometimes they won’t re-sign. It’s because they don’t have the same faith in the artists that my producer and manager (sic) Norrie Paramour and Peter Gormley had.”

He also expressed his amazement at his latest album, his 100th album, saying, “I cannot believe how this could happen to me. I look back and think, you know, I didn’t have all those lessons and classes and stuff. I had nothing to fall back on. I mean this is ludicrous. And if people don’t understand why, join the queue, I’m at the head of the queue; I have no idea why.”

Asked about whether he is thinking of retiring, Sir Cliff said, “Here I am at 73, and I’m not sure that retire is really in my vocabulary, but what I want to do sometimes is just stop. And so therefore in the future I might try and figure out how I can just stop.” But fans of the musician should not panic as he went on to say, “And then start whenever I want to again.”

Sir Cliff Richard was speaking on 20 Questions, a regular show on The Wireless by Age UK. The show will go out at 6pm on Saturday 21 December on DAB in London and online at www.ageuk.org.uk/the-wireless. 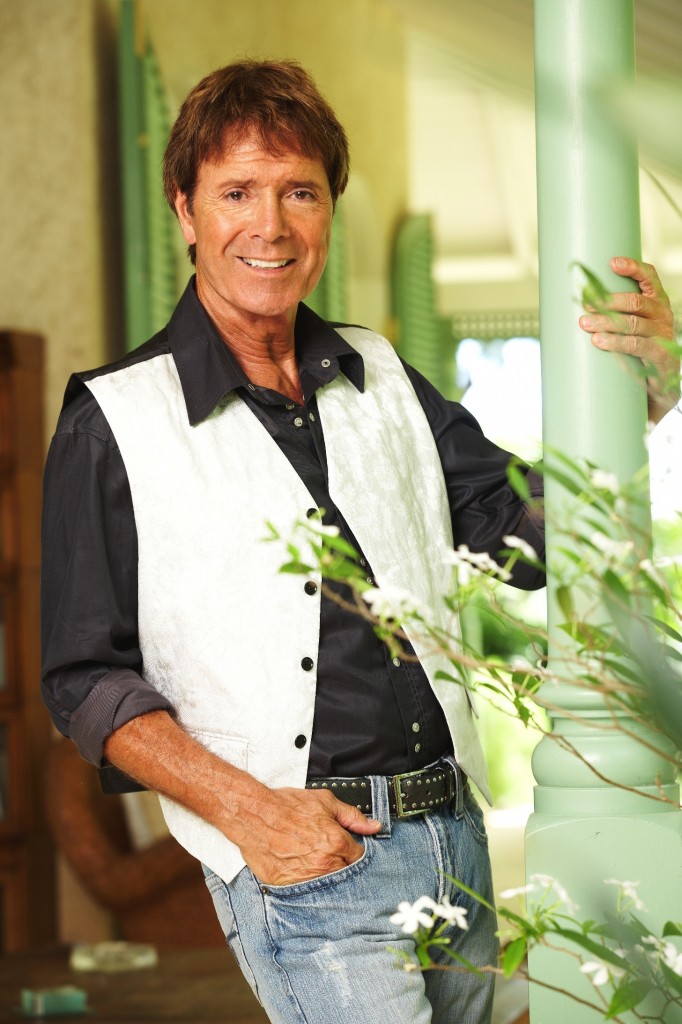 Bored To Death – a review

Revenge of the Underdog: Horrible Bosses – a review