Clyde & Co has advised Sanpower Group Co. Limited (Sanpower Group) in relation to its acquisition of an 89% stake in British retailer House of Fraser. The deal, signed on 3 April 2014 and valued at approximately GBP 480 million (USD 800 million), is the Sanpower Group’s first major investment in the UK retail sector and China’s largest foreign retail investment to date.

A team of 20 lawyers across Clyde & Co’s offices in Beijing, Hong Kong, London, Guildford, Dubai and Paris worked on the deal, led by Partner and Chief Representative of the firm’s Beijing office, Lynia Lau.

Lynia said, “As Chinese retail sales are expected to grow at an annual average of 14 percent and British retail sales continue to recover, this deal opens new opportunities for market expansion for either party. Furthermore, this ground-breaking transaction underscores the strength of Clyde & Co’s integrated offering in Greater China and our commitment to support clients in their inbound and outbound Chinese investments.”

House of Fraser was established in Scotland in 1849 and has around 60 stores in the UK and Ireland. Sanpower Group owns the well-known Chinese Nanjing Xinjiekou department store and 100 more companies in various sectors in China.

Clyde & Co has a presence in four locations in Greater China, namely in Beijing, Chongqing, Shanghai and Hong Kong. 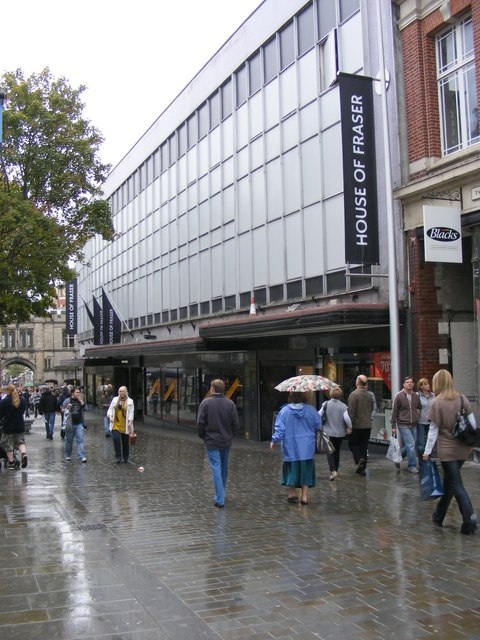 House of Fraser by Gordon Griffiths