UK workers needing to stay late in the office are being fuelled by coffee. That’s the finding today after a study reported that one fifth (20%) of Brits stay one hour late at work if they drink two or more cups of coffee per day.

Coffee has long been believed to be the key for staying alert and engaged for long periods in the office and the research, conducted by coffee and coffee machine suppliers Honest Coffees, found the amount people drunk was directly proportional to additional time spent in the office.

It found that, while less than one in 10 (8.5%) of non coffee drinkers and those that drink just one cup per day, will stay an hour late, those that drink four or five cups are over 22% more likely to be seen working an hour late – almost three times more likely. Similarly, less than 15% of non-coffee drinkers stay behind for 45 minutes or more. This is compared to a whopping 42.6% of people who stay for the same amount of time who drink four to five cups. 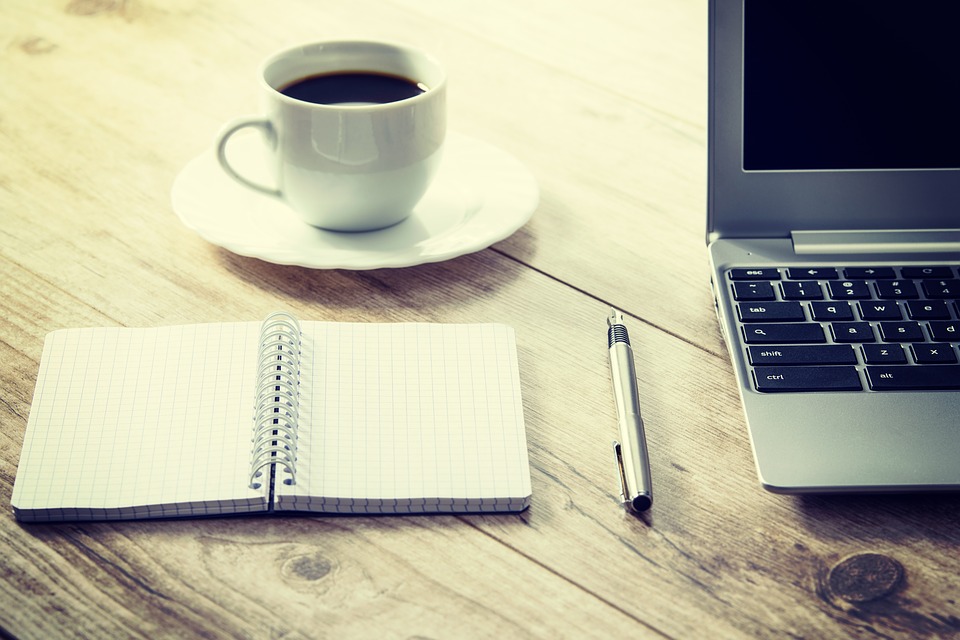 The research also found coffee to be a mood lifter. Exactly a fifth (20%) of all respondents thought coffee put them in a better mood, while 16% thought it made them more focused. And the effects of a good cappuccino aren’t all in our head according to a study by Department of Psychology at Ruhr University in Germany reports that 200 milligrams of caffeine prods the brain to identify words and phrases more quickly. Perhaps it is this extra boost of brain power that encourages people remain longer at work, because they feel they are in the ‘zone’.

The Honest Coffees survey also found that golden oldies are more likely to burn the midnight oil, with only 11.5% of over 55s clocking off the moment the day was over. Millennials were the most likely to leave on the dot, with 20.9% packing their bags and heading for home at the first opportunity.

The survey also highlighted differences in the caffeine preferences across the sexes – with men three times as likely to order an espresso than women. Latte came in as No.1 pick for both sexes – with 26% of women and 19% of men naming it as their favourite. Americano and cappuccino finished in the silver and bronze medal positions, with mocha and macchiato lagging well behind.

The top nutrition advisory panel in the United States; The Dietary Guidelines Advisory Committee, recently noted that there are few health risks associated with drinking moderate amounts of coffee. Even better for coffee lovers, the panel cites “consistent evidence” of health benefits associated with drinking coffee and encourages people to boost their consumption to three to five cups a day.

Honest Coffees’ founder Wyatt Cavalier said: "It didn't surprise us when we saw coffee drinkers tended to stay at work longer. Studies have shown it increases alertness and concentration, keeping you focused for longer. We've said for a while that having good coffee at work can actually save an employer money because it means people are less likely to pop out for a cup – but it seems like it might make them more inclined to stay longer as well.”

But it’s not all good news for white-collar caffeine junkies: more than three quarters of those surveyed rated the quality of the coffee at their work as average or worse.

Cavalier continued: “Coffee is part of our national heritage and it plays a big role in our daily lives. The people who drink it are now discerning over quality, type and brand so it’s important for businesses to recognise this.”