• Tourism board predicts UK market in 2014 will dramatically outperform 2013, which saw a 13.9% increase in UK visitors year-on-year compared to 2012.

A significant rise in airlift from the UK is set to combine with a surge in hotel development to further fuel the dramatic rise in UK visitor numbers seen in recent years, according to the Colombian tourism board Proexport.

UK arrivals grew by 13.9% year-on-year between 2012 and 2013, from 23,801 to 27,101 – double the overall market growth of 7%. With Proexport reporting that just under 7,000 hotel rooms will open in the country this year, and two new flights launching from Heathrow earlier this month, the country looks set for a UK-inspired tourism boom.

TAP Portugal launched its new indirect service from London to Bogotá via Lisbon on July 01 while Colombia’s national carrier Avianca launched the first direct scheduled service between the two cities on July 04. Both services operate four times a week from London Heathrow. With Avianca planning to introduce 787 Dreamliner aircraft on the route later in the year this represents a significant increase in airlift. 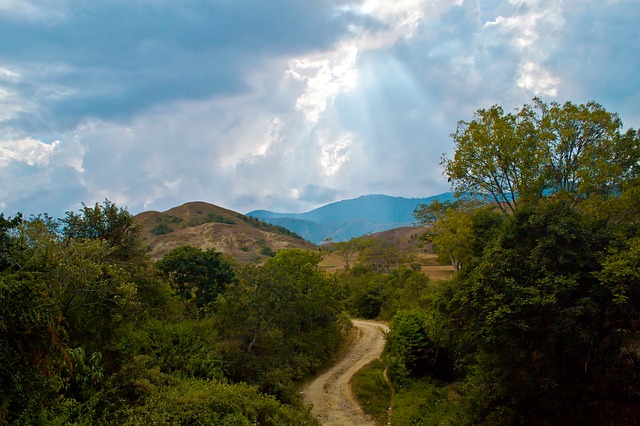 “With double-digit growth in UK visitor numbers in 2013, and an even bigger increase forecast for 2014 and 2015, it’s clear that UK visitors are falling in love with Colombia and our promotional campaigns such as Colombia is Magical Realism are really starting to bear fruit.

“It’s also heartening to see that UK travellers are becoming more adventurous, staying longer and looking beyond the major tourism centres such as Cartagena and Bogotá. This in turn is helping to fuel growth in centres such as Santa Marta and Medellín, as well as natural areas such as Tayrona National Park and the Amazon region around Leticia.”

She added: “We look forward to inviting many more thousands of UK visitors in the years to come as they look to experience first hand the compelling stories behind the message Colombia is Magical Realism.”

Commenting on the 6,964 new hotel rooms expected to open in Colombia in 2014, Torres noted that, by way of comparison, just 15,245 rooms opened over the entire period from 2004-12. The latest growth is being driven by major international chains such as Starwood, Hyatt, IHG Group, Radisson and Iberostar with hotly anticipated openings including the W Bogota, InterContinental Cartagena, Autograph Bogotá, and Marriott Medellin. Recent openings include the 233-room Radisson Cartagena and the 170-room Cali Marriott, which both opened in February.

Thanks in part to growth in markets such as the UK, Torres said Proexport was well on track to surpass its target of attracting four-million visitors to Colombia by the end of 2014. Early indications are good as the country welcomed more than half a million international visitors (589,033) in the first quarter, according to the Ministry of Tourism ─ a 12% increase on the same period the year before.

The figure of 27,101 UK visitors in 2013 compares with 17,560 in 2006, the year Proexport Colombia began its promotional efforts to boost tourism numbers from the UK, representing a 54% rise over the period.

Overall, Colombia’s visitor arrivals grew by 7% between 2012 and 2013, when it attracted 3,747,945 international visitors. Other key growth markets included business travel, with the number of business travellers growing by 51% year-on-year.