Known locally as the 'City of Eternal Spring' and the 'Flower Capital of the Americas', Medellin has long been celebrated for its incredible floral diversity and is home to the hugely popular Medellin Flower Festival.

The Feria de Las Flores is the largest annual event in the region and attracts visitors from all over the world as the Colombian city gives itself over to a 10-day party amid a riot of colour and blooms of all descriptions.

Dating back to the 1950s as a way to inspire and promote the large number of flower producers in the region, the festival has grown to include a cast of thousands of merchants, performers, musicians and horse-riders.

A must for visitors is the world famous Parade of Silletero, which represents the end of slavery when instead of flowers, slaves once carried men and women on their backs up steep hills. Other notable events include the International Pageant of the Flowers, the Cavalcade and the Orchids Exposition.

It is estimated that last week’s 58th edition of the Medellin Flower Festival attracted some 300,000 revellers. 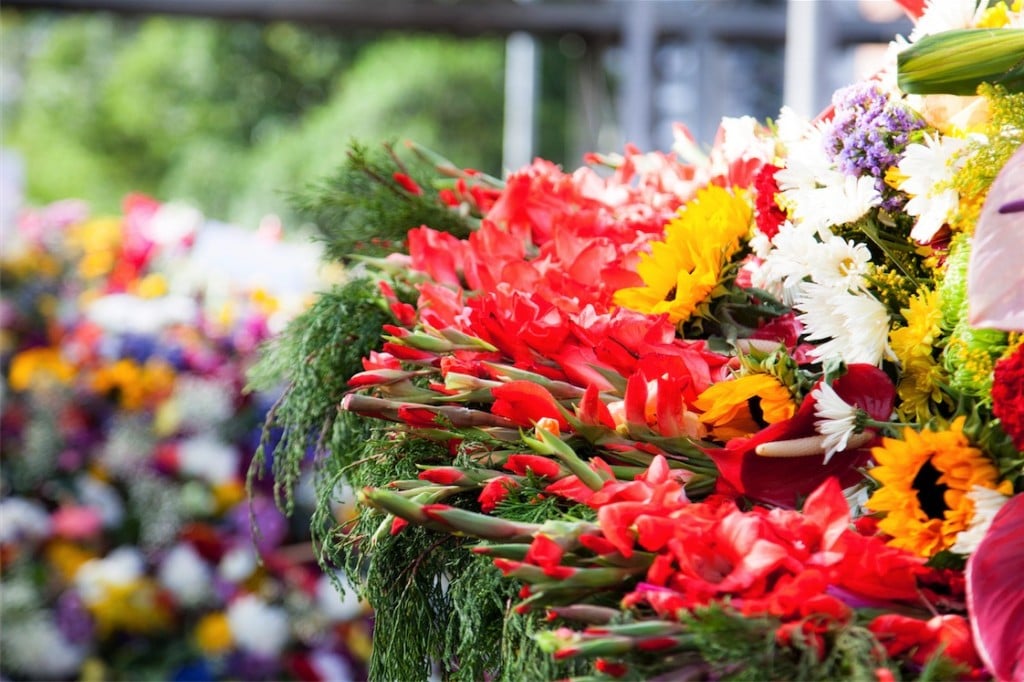 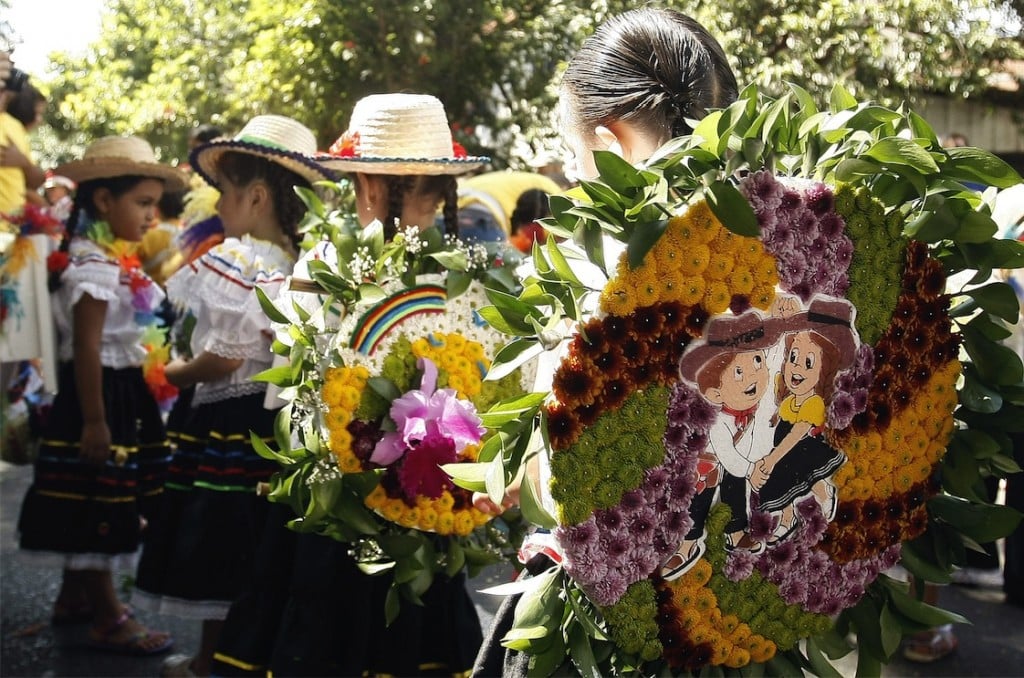 Back to school: 11 fascinating kid’s dental health facts you really need to know