A few comments from the financial markets on the victory by Emmanuel Macron in yesterday's French presidential election.

“Last week the markets – and banks in particular – rallied after the first round of the French presidential elections on the promise that normality might be restored with a Macron win. Today, markets have been spurred on further by his victory and the promise of ‘Macronomics’, including fiscal consolidation, labour market reforms and increased European integration, especially amidst tense Brexit negotiations. Today's rally proved rather short-lived, most probably due to early profit making, before the markets and euro dipped back thanks to the result having already been priced in last week.

“Although the immediate future looks bright for the euro, European equities and bonds, investors will likely adopt a wait-and-see approach with regards to whether or not policy implementation happens, or whether there will be a gridlock as seen in the US and the UK.

“As always, I urge investors to not be swayed by short-term market swings and to continue to invest for the long-term.” 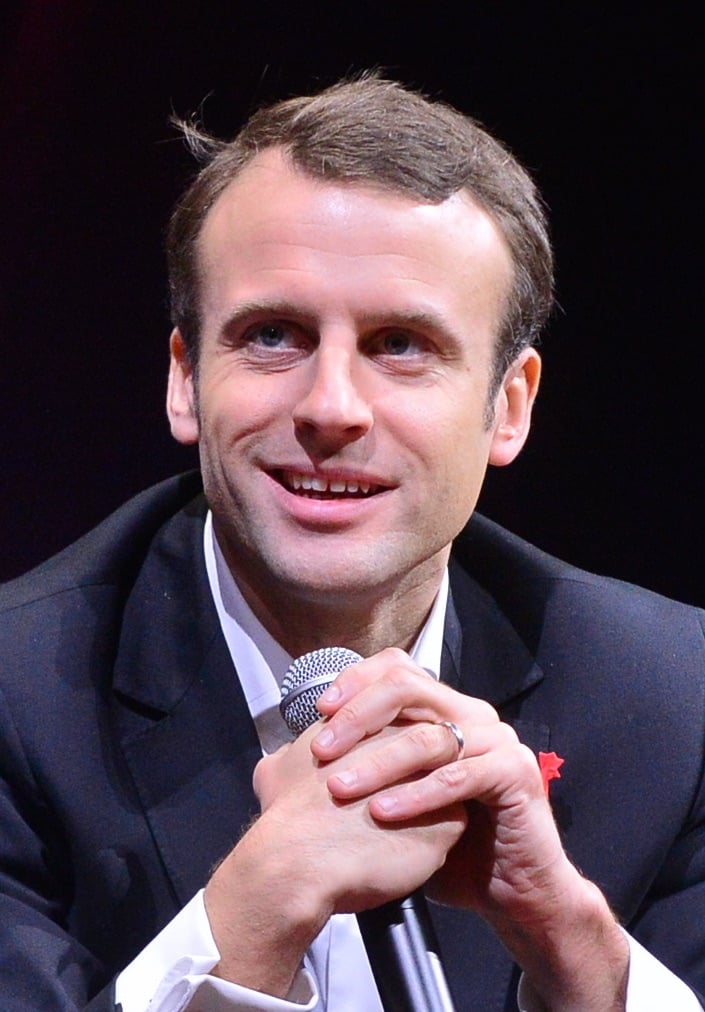 “European markets last week started anticipating Macron’s victory and are taking profits this morning. As France is now the third country in Europe to reject populism, after Austria and the Netherlands, asset allocators will likely upgrade European equities in light of the improved macro backdrop and the cheaper valuations.”

“Emmanuel Macron has won convincingly against Marine Le Pen in this weekend’s election.
In anticipation of a Macron victory following the first round two weeks ago, European equities have bounced and the euro has rallied against the major currencies. Much was priced into markets before the event, but we remain positive on a medium term view. Of course, questions remain around what Macron can actually achieve over the longer term. A lot will depend on the outcome of the parliamentary elections in June and the mandate he can secure. The risk is France gets a fragmented parliament.

"Macron, though, is a transformational candidate and offers something new to French politics. His aims are ambitious both for the French domestic economy and for Europe. Macron wants to see further European Union integration through a common budgetary framework and the completion of banking union. If he is in any part successful, we may find this stops Europe’s ‘naval gazing’ and allow the region to move forward with advancing much needed governance reforms.

"Is it the end of populism in Europe? Not necessarily. Populist parties are still gaining a meaningful share of the popular vote – whether in France, the Netherlands or Italy – and this has been sufficient in getting their voice heard and sway policy.

"For now, though, global investors will be reassured that the risk of an anti-establishment candidate taking charge of Europe’s second largest economy has been removed. This may attract further investment flows in European equities. We have had a long standing overweight in the market on the basis of improving macroeconomic fundamentals and corporate earnings recovery, and we maintain this overweight.”

“As predicted by polls and priced in by investment markets, Emmanuel Macron won the French election with a forecast greater share of the final vote than was expected. Macron is estimated to have won 66% of the final vote while rival Marine Le Pen achieved 34%.

“The next focus will be on the Assembly elections, which take place on 11th and 18th June, where the challenge will be in converting the decisive election win into Assembly seats given the youth of M Macron’s En Marche! political party.

“Given that Macron’s election win was fully expected by markets, early price movements show a small degree of profit-taking. European equities are lower by 0.3%, the Euro has weakened against the Dollar and French government bond yields are underperforming their German counterparts.”

Graf commented: “With Emmanuel Macron’s widely expected victory now confirmed markets can relax about European politics for at least a few weeks. It is supportive short-term news for risky assets and the euro, but given Macron’s consistent lead in second round polls throughout the campaign, gains in each are likely to be more muted than those seen two weeks ago. We expect the focus to now shift to how successful Macron’s political movement, and new party, En Marche!, will poll ahead of June’s parliamentary elections, and how strong a coalition of support he can expect as the leader of what is likely to be a minority party.”

Street commented: “Emmanuel Macron’s victory gives markets a much deserved breather from European politics. This result, combined with last week’s preliminary Greek debt agreement, will be enough to support a short-term relief rally. Looking forward, Macron only offers upside surprises. In a do-nothing scenario, we have the status quo of political paralysis, but with a favourable external environment and steady growth improvement. In the goldilocks scenario, Macron gets a working parliament and builds a partnership with Germany to launch meaningful reforms. That would deliver a substantial boost to markets by year-end, which is currently not priced in. In either scenario we could see renewed market pricing for accelerated European Central Bank policy normalisation, especially if the data continues to impress.”