Make sure you don't fall foul of the language barrier

Whether you’re a sole trader, a small business owner, a CEO or a bottom-of-the-pyramid worker looking to climb your way up, there’s a good chance you’ll run into language barriers in the world of business – whatever your industry. The explosion of the world wide web, the proliferation of importing and exporting goods and a highly developed global infrastructure mean that dealing with people who don’t share your language (whether it be face-to-face or over the internet) is a fact of life.

This can cause all sorts of problems, from miscommunication leading to failed expectations or even cultural differences being used as an excuse for under-performance in the workplace. Whether the problems are real, imagined or exaggerated, you can take steps to alleviate them in your working life and maximise both your own potential and that of those around you. It might be all Greek to you right now – but with a little bit of application, effort and compassion, you can overcome even the most insurmountable of language barriers. 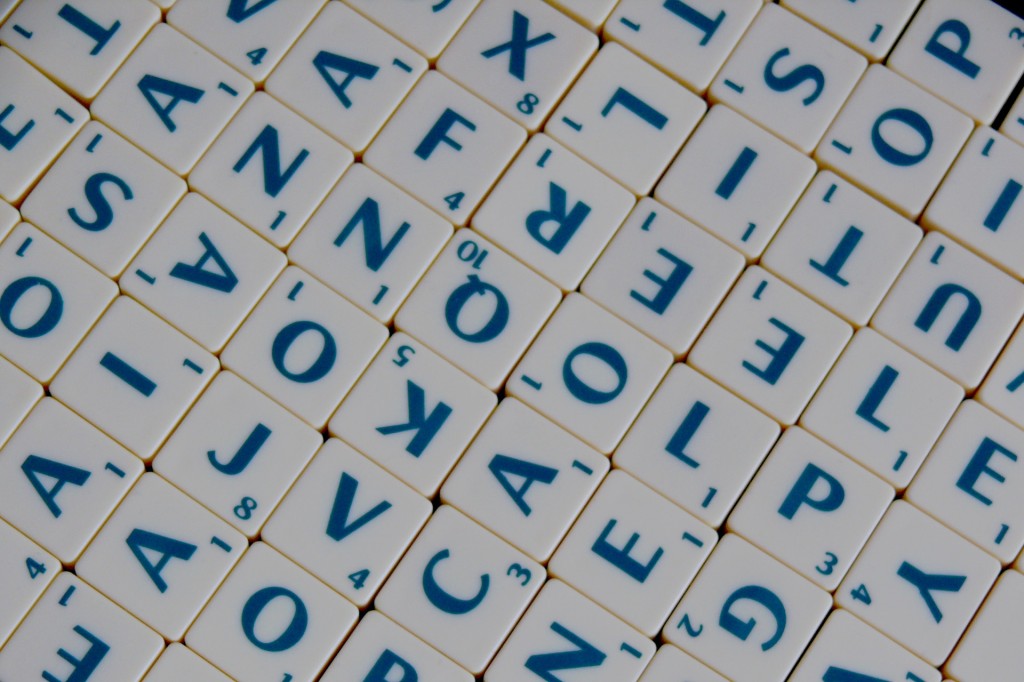 First and foremost, it’s imperative that you attempt to remove all doubt when dealing with a speaker of another language. 99% of problems can be nipped in the bud, if you work to make sure instructions are understood and all parties comprehend each other completely. In order to make this happen, simply follow the guidelines below – and you’ll be eliminating language barriers before you know it.

• Translate written documents. Free internet translation services such as Google Translate can provide versions of documents in other tongues, but for a professional job, you should hire a trained specialist. When all written documents are presented in the native language of the reader, there’s no margin for error.

• Learn the basics of another language. Statistics show that  British companies are prioritising language skills in their workforce more and more, so getting to grips with the fundamentals of another language can set you in good stead in the long run. The usual suspects of French, Spanish, Arabic and Mandarin are among the most desirable, but learning Japanese is also a surprisingly popular skill among employers. In 2014, 15% of businesses regarded it as an attractive asset – that’s almost double from the 8% of the previous year.

• Speak clearly and slowly. It’s remarkable how often language barriers are created not through an ignorance of vocabulary or the language itself, but through accents, dialects and individual manners of speaking. Try to minimise the possibility of your words being misconstrued or misunderstood by speaking clearly and slowing down your speech. However, be careful not to condescend or “dumb down” your English – just speak it simply and properly.

• Utilise visual communications. They say a picture tells a thousand words – it can breakdown language barriers with ease, as well. Try to accompany your written instructions and correspondence with explanatory diagrams when possible, and incorporate “showing” as well as “telling” in your training methods.

• Repetition, repetition, repetition. Dating back to Egyptian and ancient Chinese times, repetition has long been a cornerstone of learning. Think about it: how much information do you personally absorb at the first time of asking? Repeat instructions and clarify agreements, preferably through several different mediums in order to ensure the message is clear. For example, follow up a phone call with an email outlining the details of its contents.

Markets pause for breath ahead of key US jobs data