As rail and tube strikes have affected thousands of UK commuters during recent months and the nation is set for more walk-outs in 2017, a recent survey found that over half (53%)1 of employed adults arrive to work stressed due to problems with their commute.  Alongside this, road works and infrastructure changes have disrupted many of the UK's roads and motorways.

Further research has revealed that only 6.2%2 of business vacancy adverts mention flexible working, despite the fact that 46%2 of employees want to work more flexibly to fit their jobs in with their modern lifestyles.

Flexible working is available to almost all employees with at least 26 weeks' service, working both full-time and part-time. They have the right to ask for flexible working, including flexitime or a change in the location of the workplace e.g. working from home. Yet the figures show that few are requesting flexible working hours and workplaces are yet to encourage the scheme.

According to a survey, 82%3 of employed adults felt that they were more productive when they worked from home, with 44%3 stating that having no distractions made them carry out more work effectively. It also found that 40%3 felt having flexible working hours meant they could avoid traffic by setting off to work at a different time.

Nearly a fifth (18%)4 of working mums in the UK have had to leave their jobs after having a request for flexible working denied by their bosses.  However, academics at Lancaster University predict that around half of UK businesses will input flexible working by the end of 2017, with this predicted to rise to 70% by 2020.2

Jon Tracey is the Director of Services at Star Leaf, he says, "We've seen recently, with all of the rail strikes and the congestion on our roads, people are starting to turn up to work absolutely stressed. Over half of the adults surveyed said they're turning up to work feeling stressed at 9 o'clock in the morning and don't feel they are able to give their best to their work until they've calmed down. We really need to do something about this. People shouldn't be turning up to work in that state.

"Just because you're not in the office, it shouldn't mean you're not connected. There are many products out there and many collaboration platforms that allow you to stay connected with you colleagues, to exchange information and actually see and talk to other people, as if you're in the office." 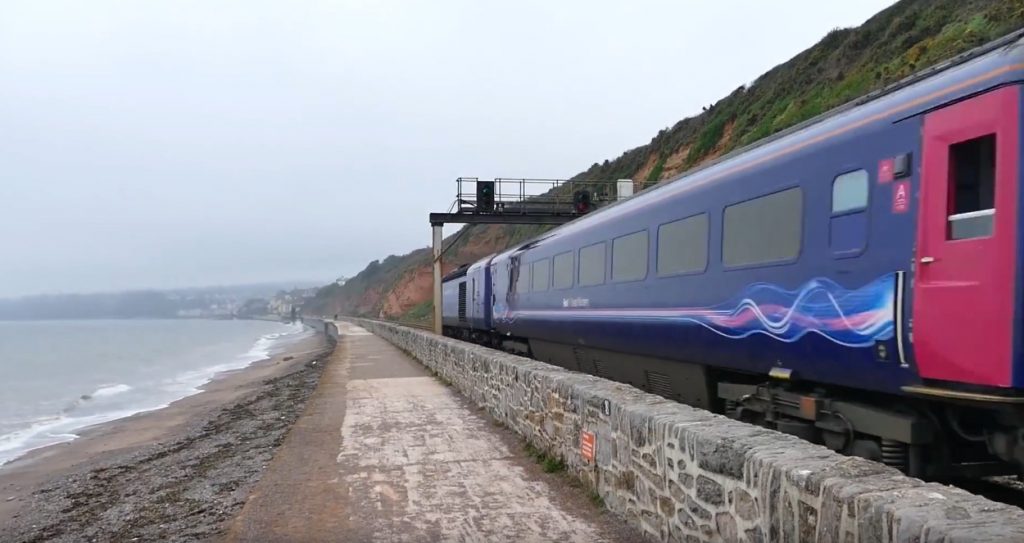