Four candidates have been shortlisted to stand in the open primary the Conservative Party is holding to select its candidate for the 2016 London Mayoral Election.

Andrew Boff, Zac Goldsmith, Syed Kamal and Stephen Greenhalgh will campaign across the capital over the summer and will take part in official hustings in September.

The primary will be open to anyone in London who is on the electoral roll with the candidate announced at the end of September.

“We have four excellent candidates who will now campaign across London over the summer before all Londoners will get the opportunity to vote in our primary in September.”

“The Conservatives are once again putting the power in the hands of all Londoners to help us choose our candidate.

“Under Boris we have seen record investment in our capital and all of this will be put at risk from a Labour party only offering more borrowing, more spending and higher taxes.” 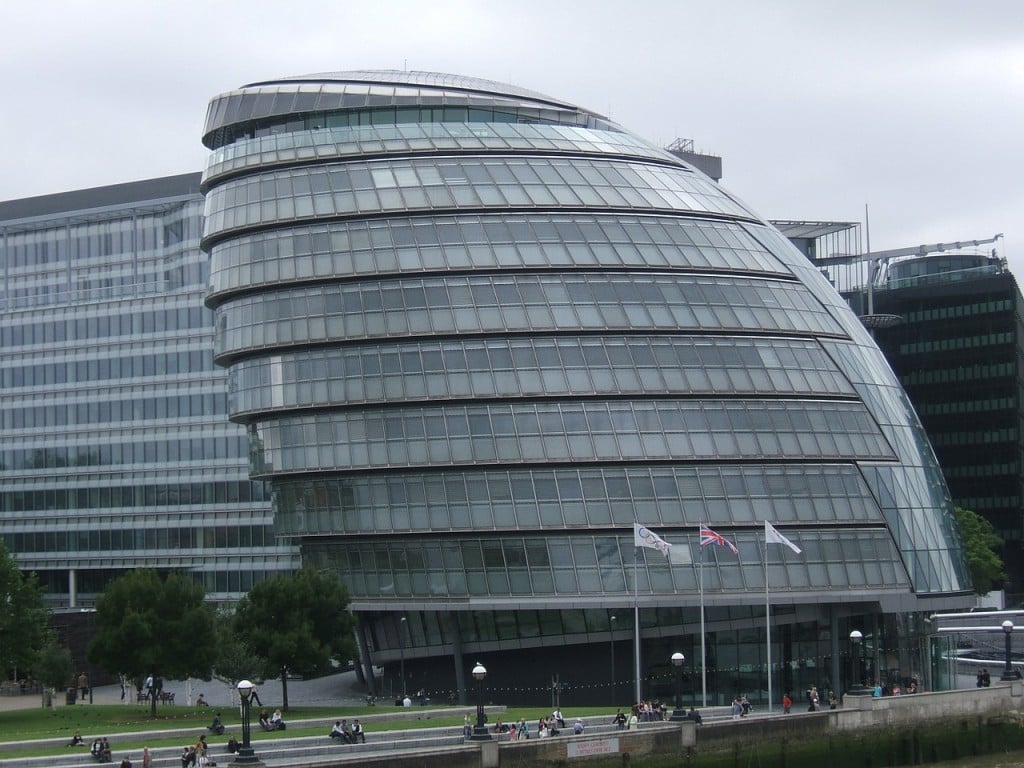